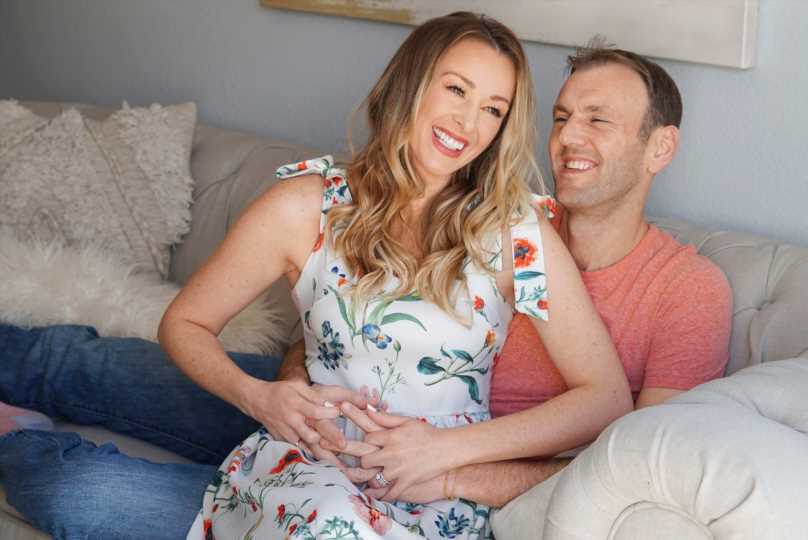 Jamie Otis is getting candid about sex during pregnancy.

The Married at First Sight alumna — who’s currently nine weeks along with her and husband Doug Hehner‘s second child — revealed on her Instagram Story Thursday that the couple have put a pause on a specific aspect of intimacy in their relationship for two reasons.

“Yep, still taking progesterone … but only for one more week!” Otis, 33, wrote on top of an Instagram Story video as she held up her pill bottle, explaining that she had to take the medication vaginally.

Progesterone is a “hormone that helps maintain the pregnancy until birth,” americanpregnancy.org defines. It’s usually released from the body naturally in adequate amounts, but sometimes doctors supplement the hormone with a prescription version in women who have a deficiency and are trying to get (and stay) pregnant. It’s often used through the woman’s first trimester — and can produce a somewhat messy situation when taken vaginally as gravity sets in, so many doctors advise taking it right before bed.

The two previously lost their son Johnathan Edward at 17 weeks gestation before welcoming daughter Henley “Gracie” Grace in August 2017. Otis experienced a chemical pregnancy last year and a miscarriage at 10 weeks this past January.

Jamie Otis Trying to “Stay Positive” After Suffering Another Miscarriage: We’ll “Make It Through”

Otis — who met Hehner on season 1 of MAFS for the first time on their wedding day and held a vow renewal in April to celebrate their five-year anniversary — announced her pregnancy on Instagram last month.

Throughout her difficult journey, the mom-to-be has been incredibly candid about her struggles to expand her family with Hehner, 35.

“I thought having a family would be very easy, so my own misconception about myself was [that] I would be able to have a family very easily,” Otis said in May on the Share Your Shine podcast. “Come to find out, it’s not as easy … and come to find out, one in four women will have these same issues.”

Otis celebrated having a “viable pregnancy” with her baby on the way last month at five weeks gestation, sharing in an Instagram post announcing that her “fertility appointment went so well” the previous day.

“The doc saw a growing amniotic sac and yolk sac! My hcg levels are now 11,453.1 & progesterone is off the charts reading >60 (!!!) which essentially just means everything is going smoothly!👏🏻,” she wrote alongside a photo of her hugging the dad-to-be — who was visibly emotional as he held up a strip of ultrasound images.

Eight days later, she shared the good news that they’d heard the heartbeat, captioning a family photo gallery, “Our family will be expanding by two little baby feet & a whole lotta love on May 14, 2020!🤰🏼” 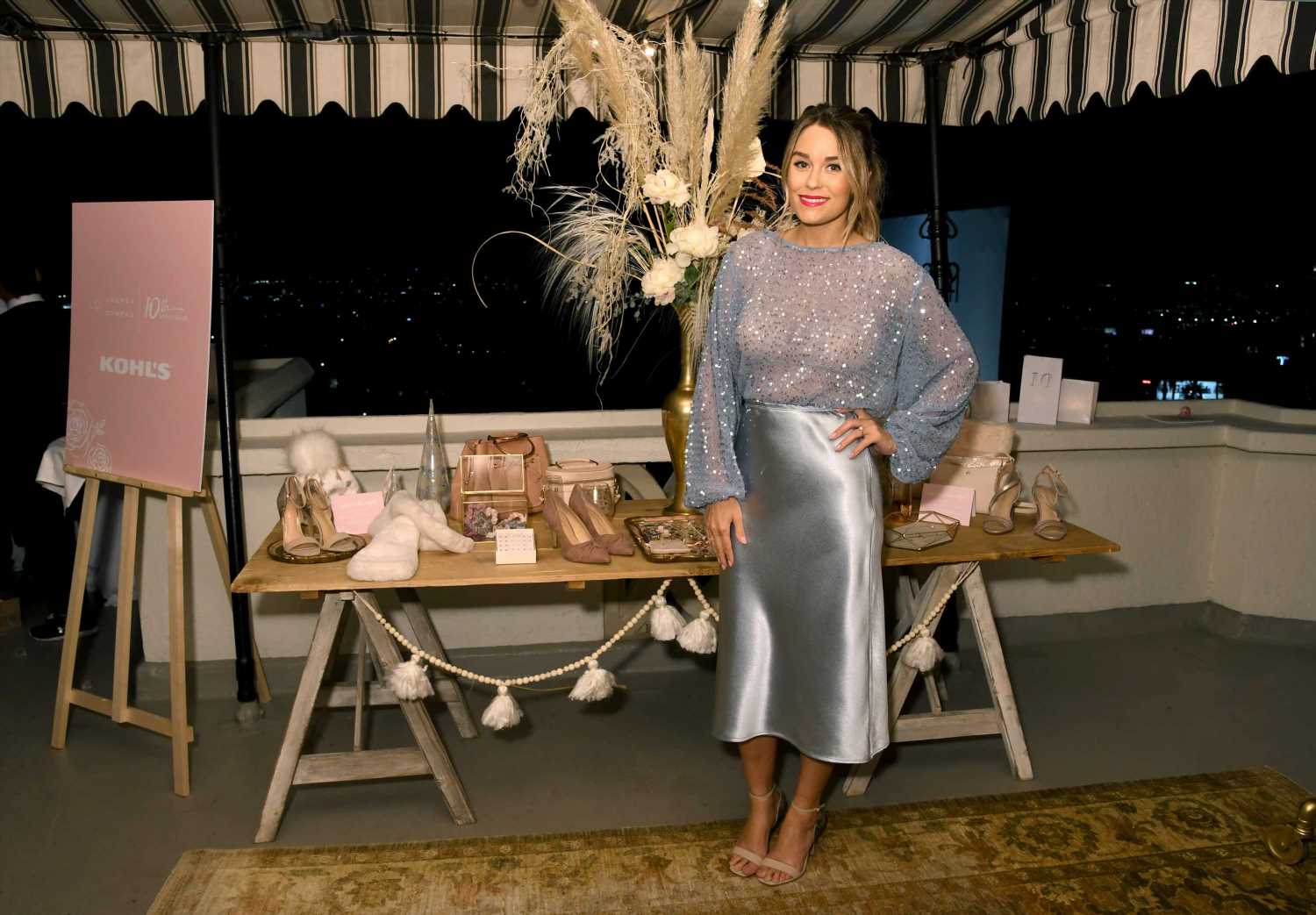 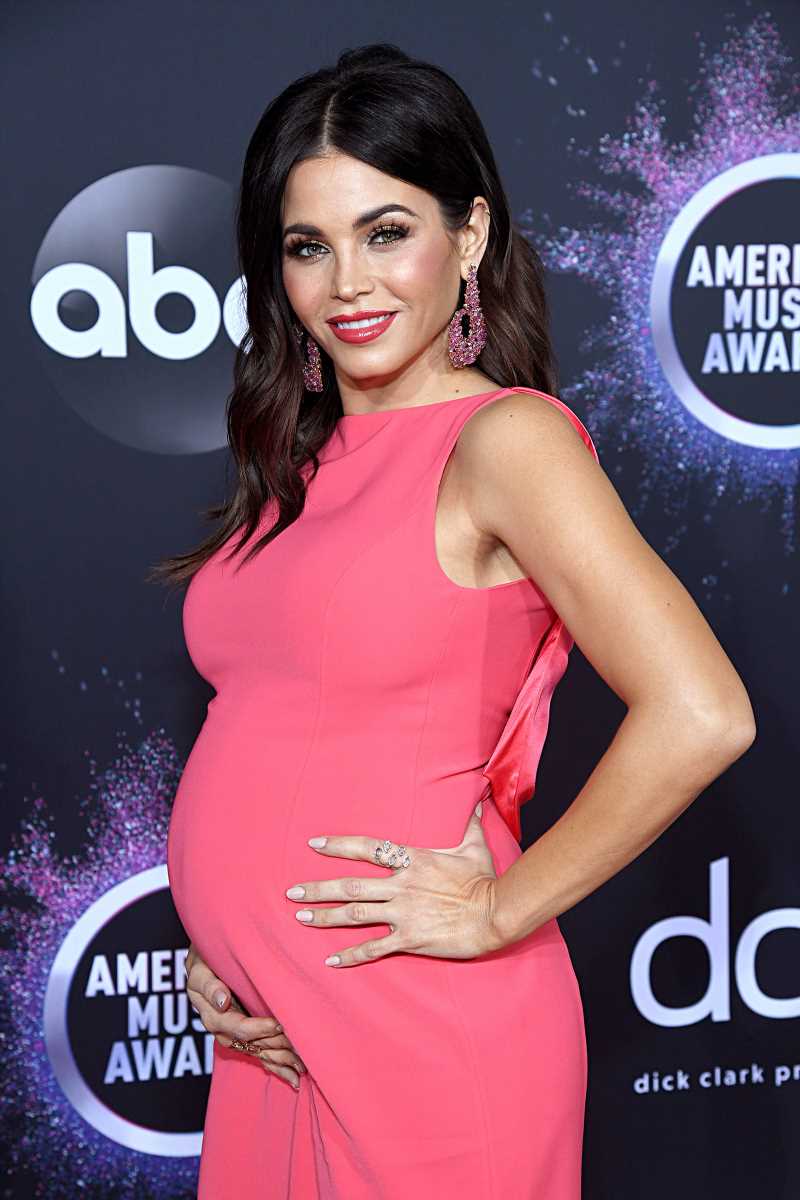 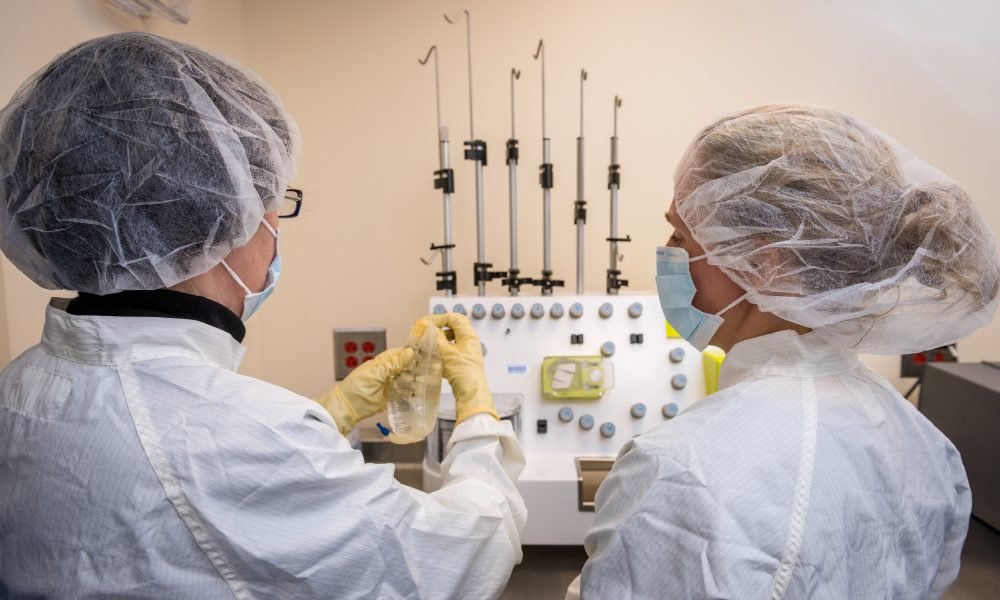