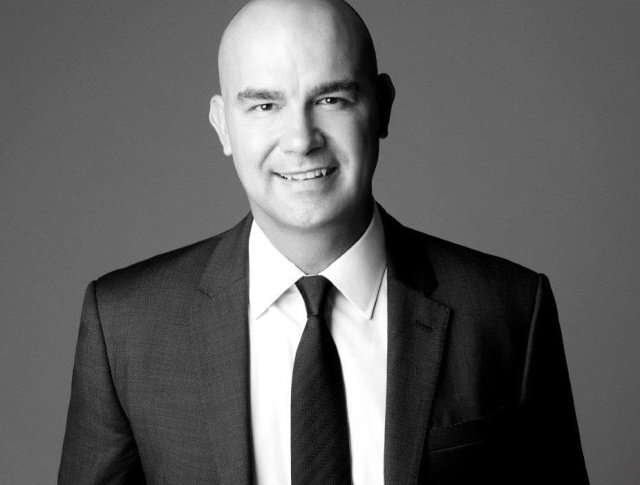 Things seem to be looking up for Cover Girl.

It’s been a rocky several years for the legacy mass brand. Following a sale from Procter & Gamble to Coty, it has struggled to remain relevant at a time when young consumers are discovering new brands on social media and shopping for makeup outside its core distribution channels, drugstores and mass retail. A much-hyped re-brand in 2018, aimed at drawing Millennials and Gen Z consumers, was deemed more or less a flop by Wall Street, and sales failed to recover.

But with chief executive officer Sue Y. Nabi at the helm, it’s a new day at Coty, and the company is confident that 2021 will finally be Cover Girl’s time to shine. Even before Nabi joined, executives were hard at work on re-branding the rebrand, a scaled-back Cover Girl that focuses on easy, natural makeup looks and “clean” formulations. The latest launch is LashBlast Clean, a vegan iteration of the brand’s popular LashBlast mascara.

How is Cover Girl doing?

Andrew Stanleick: Cover Girl is 60 years old, an absolutely national treasure. It’s a really loved brand — we’re still number one with the part of the brand [targeted at older consumers], Simply Ageless foundation. But with this new product — the Cover Girl Clean Fresh, which is this range of beautiful, clean, vegan and cruelty-free foundations — we launched earlier in the year, we’ve brought through that younger customer into the brand. We probably hadn’t been having that dialogue and engaging with [that consumer] in recent years, so it’s wonderful to be overindeixing on Gen Z…and bringing in consumers of different diverse races and ages. We just looked at the recent data and we’re [overindexing] 135 percent on Hispanics, which is a really important part of the market.

We’ve got a wonderful brand, which perhaps hasn’t been given the right support and love…it wasn’t given the focus. What we’ve done is to really go back, rather than trying to be a brand we’re not. We went back to our core foundations and DNA of the brand. That’s really what Clean Fresh has been — driving the start of the turnaround and where we’ve seen growth.

Cover Girl Clean Fresh is the first clean, mass, vegan, cruelty-free [makeup line] at mass scale. When we [originally] launched Cover Girl 59 years ago, it was the first clean foundation — it was combined with Noxema to create an antibacterial [formula]. Launching Clean Fresh earlier in the year, [we saw] that more consumers are looking for this kind of clean [makeup]. So [it appealed to our core] and for the first time in a number of years it’s enabled us to talk to Gen Z consumers. 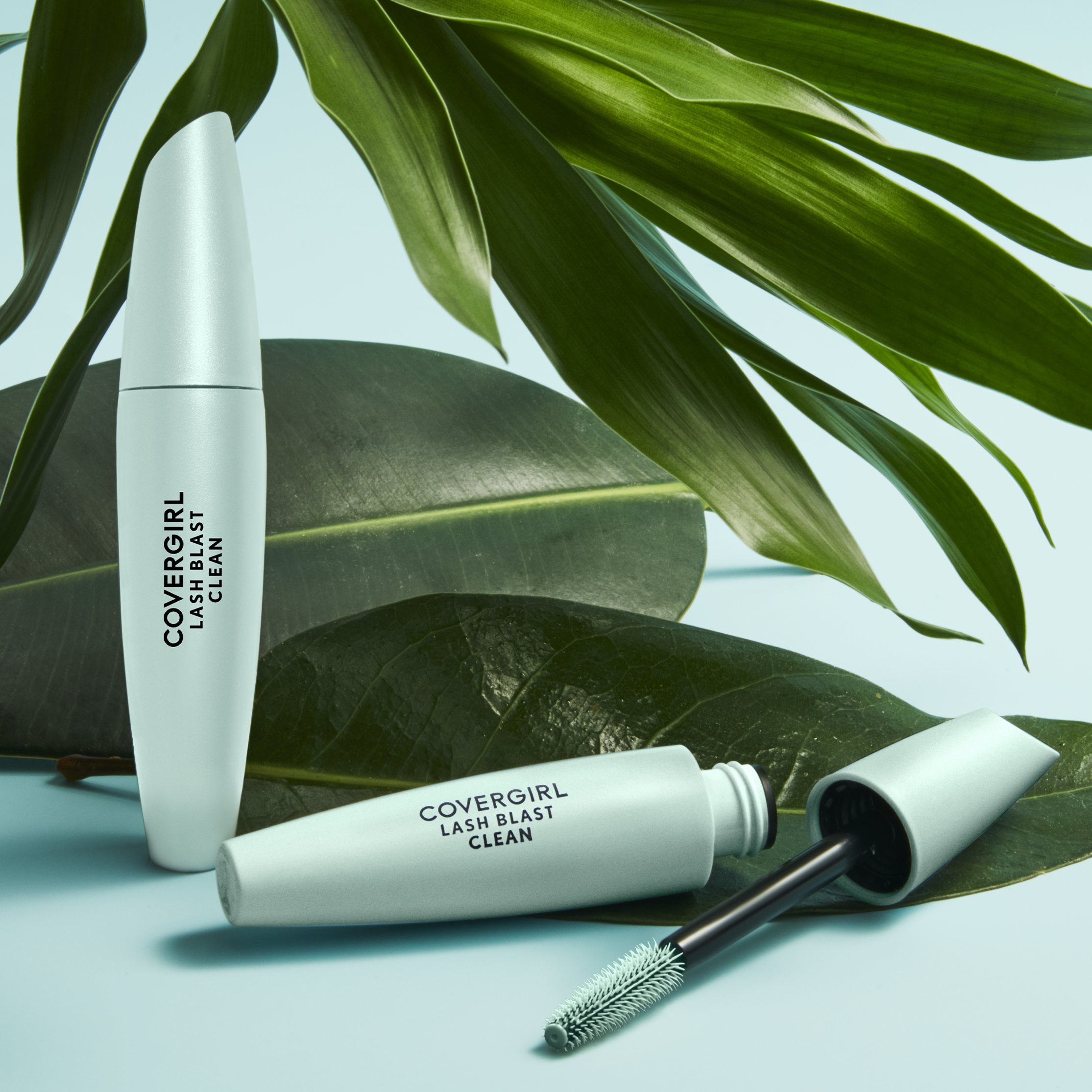 Do you think the future of Cover Girl is to turn the whole product line clean?

A.S.: The whole concept of clean is something which more and more consumers are seeking and retailers are requesting it. It’s something you’ll continue to see innovation on from Coty. On Cover Girl, specifically, there’s a lot more coming. In the short term, our brand won’t be suddenly be [entirely] clean overnight, but over time we’ll be bringing in ingredients where possible, which are clean and sustainable.

Were there any elements of the initial relaunch that worked and that you’ve kept in the brand’s current iteration?

A.S.: We’re going back to basics. The relaunch after the merger, one could argue, was rushed. The brand had been in decline for some time. The brands that were doing well [then, at mass] and taking off on Instagram were speaking to a consumer, a trend…that wasn’t what Cover Girl stood for. We tried something that we’re not. We want to go back to producing at scale clean products that work, as opposed to offering looks from Instagram that take 30, 40 products to get right. People don’t really have time for that, so we want to get back to providing solutions.

The initial relaunch spoke very overtly about diversity and inclusivity. How are you incorporating those elements into the new program?

Looking at the Nielsen [scanner] numbers, it looks like every major mass makeup brand is down. How problematic is brick-and-mortar retail for the category right now?

A.S: The mass channel has been depressed but is slowly recovering. We seen tremendous growth online. On Amazon Prime Day, Amazon grew 60 percent and I think Cover Girl grew 112 percent. We’re seeing the same trend online with other retailers, particularly Target — online across all our divisions and products is really accelerating, and it’s month-over-month. 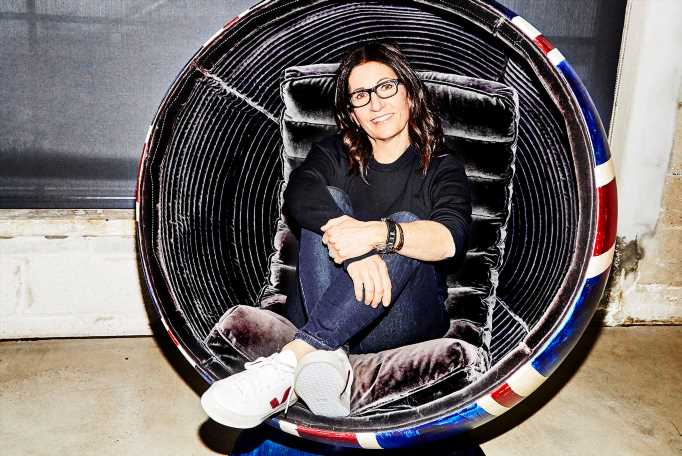 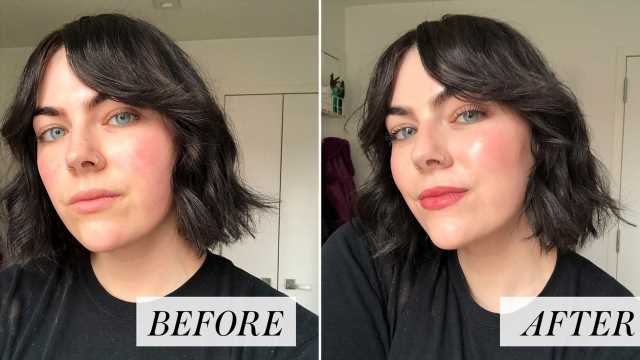 I'm Sick of Looking At Myself on Zoom, But This Dewy Tinted Stick Makes It Easier 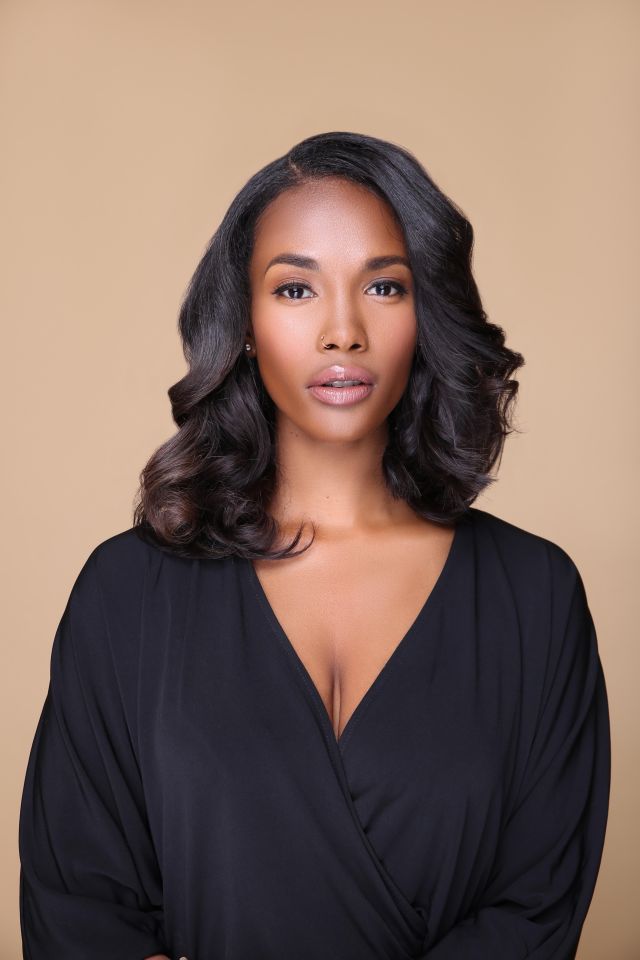