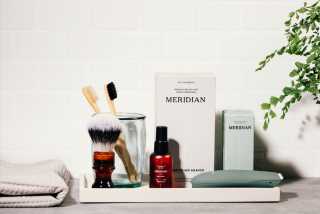 Eurazeo Brands has made a $53 million investment in Pangaea Holdings, the parent company of men’s grooming brands Lumin and Meridian.

The minority investment is part of Pangaea’s larger $68 million fundraise, which also included Unilever Ventures, GPO Fund and existing investors Base10 Partners and Gradient Ventures. Since it was founded in 2018, the company has raised $87 million.

Meridian sells grooming and personal care products, including a pubic hair trimmer for $69.99 and “Ball Spray” meant to keep “cojones super fresh,” according to the brand’s website.

‘Sex and the City’ Reboot Fashion Moments: See the Photos

They saw that brands that were set up to sell via Amazon or with Shopify were equipped to sell products locally, but not globally, Gani said.

So the pair set own to build their own “e-commerce stack,” Gani said, organizing warehouses, logistics and payments in 40 different global markets. 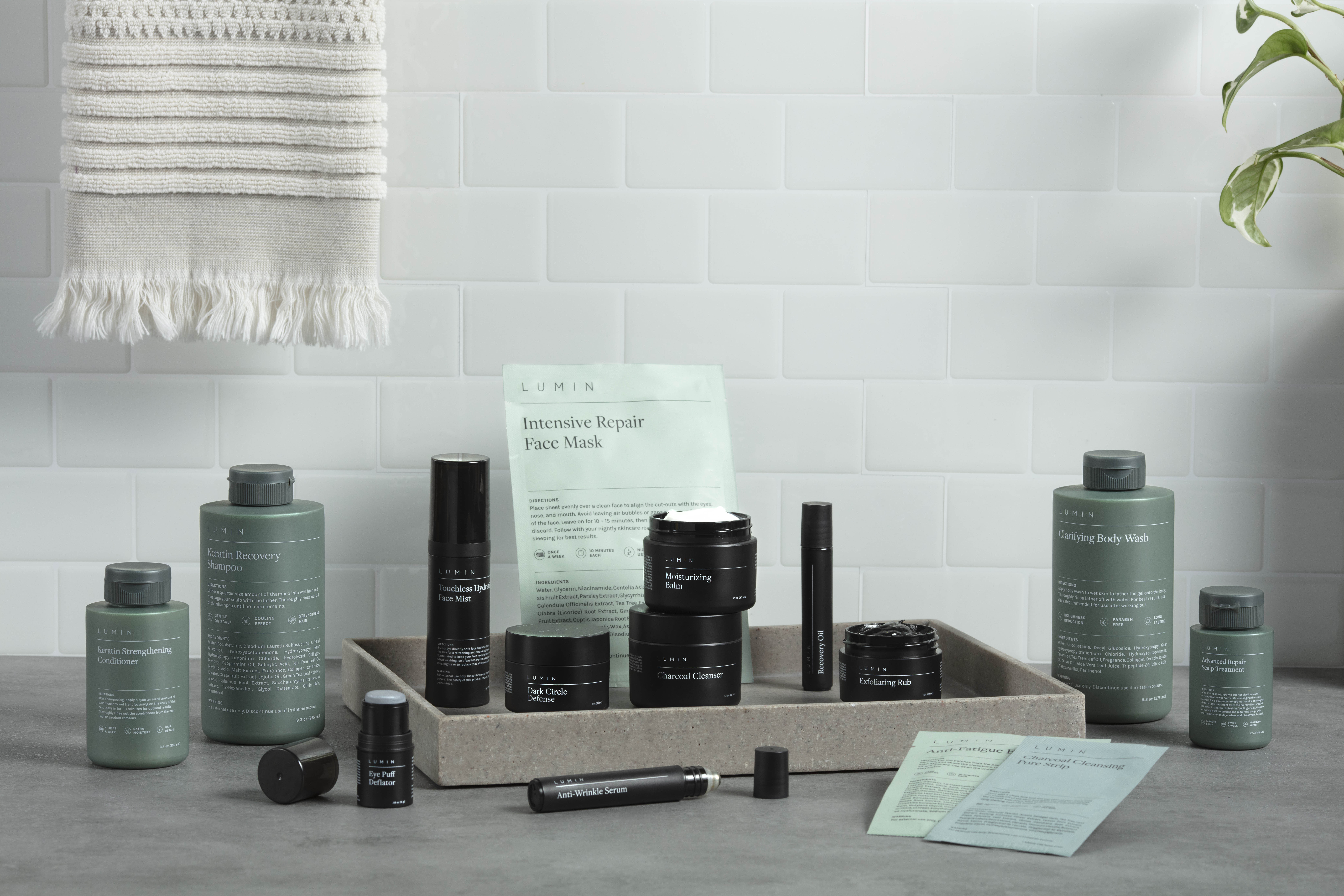 “It was pretty clear that if we started more brands on top of that we’d be able to grow them in more countries really quickly,” he said. “Lumin had a very aggressive growth story, I’d say one of the faster more capital efficient direct-to-consumer ones we’ve seen at least, and then we started our second brand Meridian…[and] that brand went faster than the first one. It’s growing maybe at twice the speed Lumin grew at and it’s only a year in, but it’ll be as big as Lumin in a year from now, we think.”

“What attracted us most is the visionary, tech-savvy founders that have created this proprietary platform to scale businesses on a global basis, quickly and profitably,” Granoff said.

“Ricky and Darwish had a pretty visionary idea and fundamentally they’re viewing e-commerce version 2.0 or 3.0 as a global opportunity,” Choi said. “What they’re really trying to achieve is global commerce as a service.”

“Men’s has historically been an underserved market,” Granoff continued. “A lot of the Gen Z and Millennial guys, they don’t necessarily want to shop in the department stores and some of the specialty retailers. So to be able to reach them in the way they want to be reached and to provide education and how to use skin care and some of the grooming products we feel is a real point of advantage.”

Eurazeo will use its global scale to help Pangaea continue to grow, Granoff added, and its Rolodex to help bring in key hires.

“A big part of raising this round with Eurazeo, because our business is profitable, we didn’t need the money, was can we actually professionalize our team to help run and grow these brands to the next level, but also give us some ammo to actually go and build a more complex bi-pronged business,” Gani said, with one side being the brands, and the other being the platform.

With the investment, Pangaea plans to expand into other categories and start licensing the e-commerce operation out to other brands. “We want to make it easier for them to sell in international markets than it was for them to get up and running in their own market,” Gani said.

The company is said to be growing quickly, and industry sources said the business is projecting $100 million in sales for 2021. The brands have seen sales from more than 70 countries, and the business has more than 300 employees in four offices. Gani said that in the next 18 months, he expects the number of employees to double.

Private equity interest in men’s grooming has picked up in recent months, as men’s attitudes around skin care and personal care evolve. In December, The Carlyle Group bought a majority stake in Every Man Jack, and Main Post Partners invested in Duke Cannon. There are also a slew of other men’s grooming businesses — including Manscaped, Dr. Squatch and others — that are said to have been out in the market talking to potential investors.

FOR MORE FROM WWD.COM, SEE:

The Rise of Makeup for Men