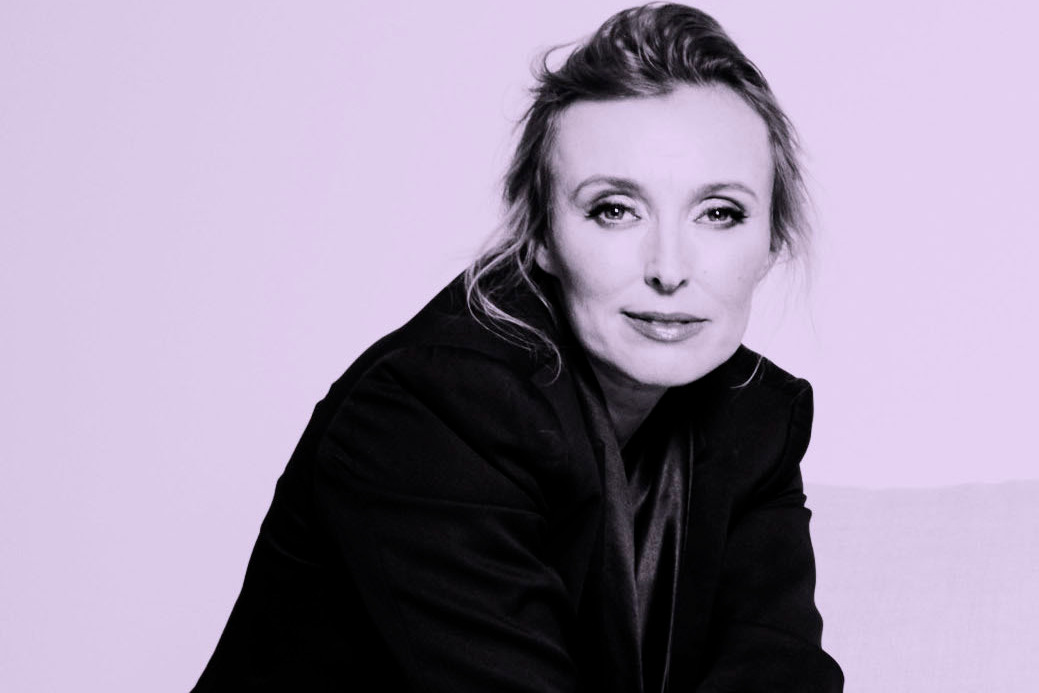 “I have never met anyone, whether it’s a brand or retailer, a client, who doesn’t hold some sort of opinion on Amazon,” said Yashayeva at Beauty Inc’s Digital Forum. “Everyone has an opinion about Amazon. So, here’s my opinion: Amazon will become the number-one destination for luxury and premium beauty in the next three years, surpassing Sephora.”

Mass beauty at Amazon has been around since its inception, continued Yashayeva, who previously worked at Amazon Beauty. Founded by Jeff Bezos in 1994, the e-commerce retailer has been focused on growing the category in recent years with beauty being its second fastest-growing sector after groceries.

Amazon has certainly been making moves in beauty. After acquiring Whole Foods in 2017, the company received access to additional mass market brands, and a year later, it launched an invite-only indie beauty program, then expanded into professional beauty. In 2019, the company introduced its own beauty brand, Belei, and recently it unveiled Beauty Haul, a platform for influencers to promote products through live streaming while offering buyers discount codes.

“They have one goal in mind, to offer their consumers the products that they want at the best price they can find,” said Yashayeva. “They’ve already dominated the mass side of the business, and luxury has been growing at a staggering speed.”

“The takeaway here is that Amazon does not function in a vacuum,” said Yashayeva. “And rather, it should be part of a brand’s holistic approach to meet the consumer where they are.”

Amazon ended 2020 up 30 percent in topline sales, she revealed. Beauty, health and personal care had a 45 percent increase from last year with $23 billion in sales, she added. During COVID-19, hair color experienced the largest growth with over 700 percent, followed by nail color. Tools, too, saw an increase, up 165 percent from last year.

While Johnson & Johnson, Unilever and Procter & Gamble have partnered with Amazon, Estée Lauder, Shiseido and LVMH have yet to.

“The truth is, even though these companies themselves are not directly selling on Amazon, you better believe that their product is already being sold,” said Yashayeva. “And wouldn’t you rather have control yourself, rather than somebody else representing the brand for you?” 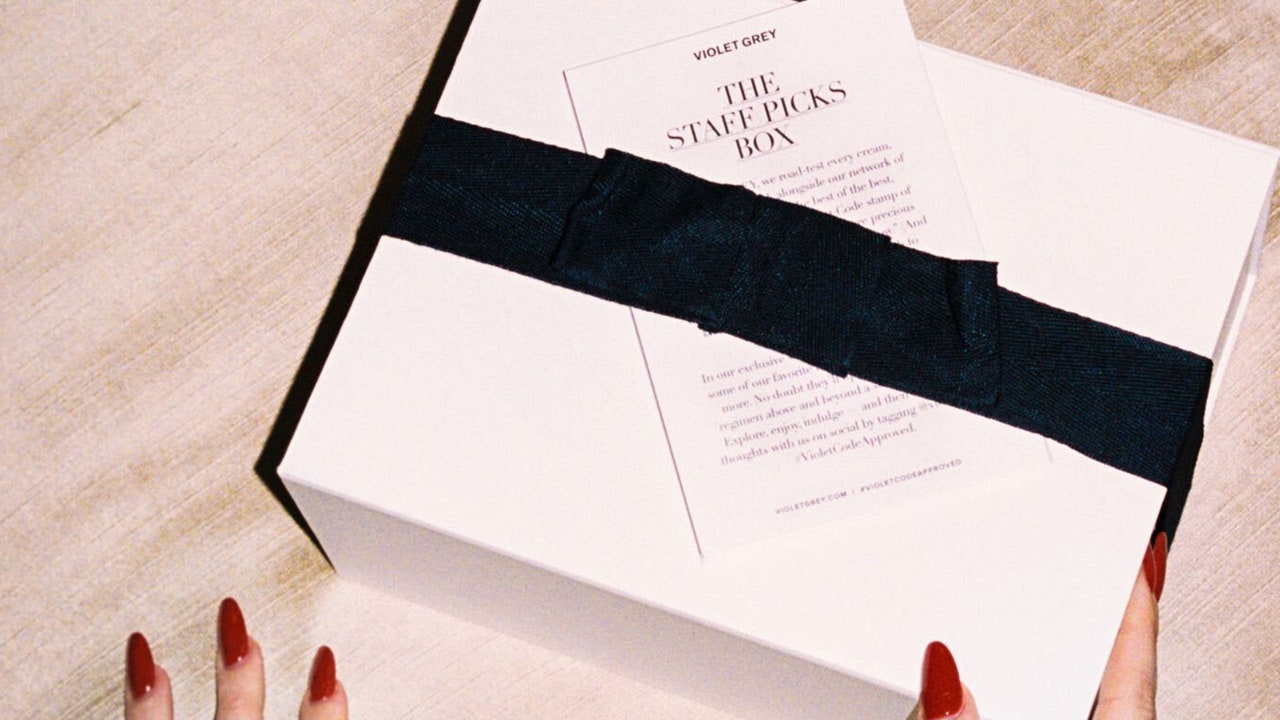 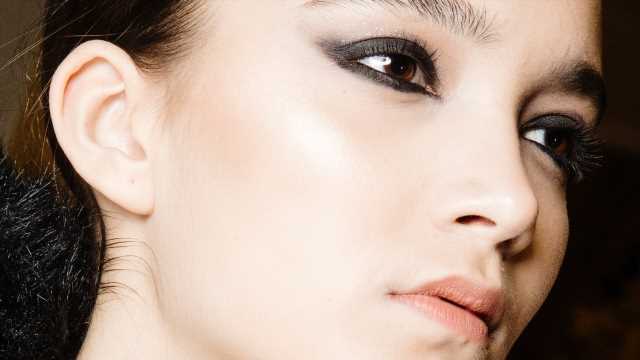 Having Naturally Sparse Eyebrows Is Actually a Makeup Advantage

Having Naturally Sparse Eyebrows Is Actually a Makeup Advantage