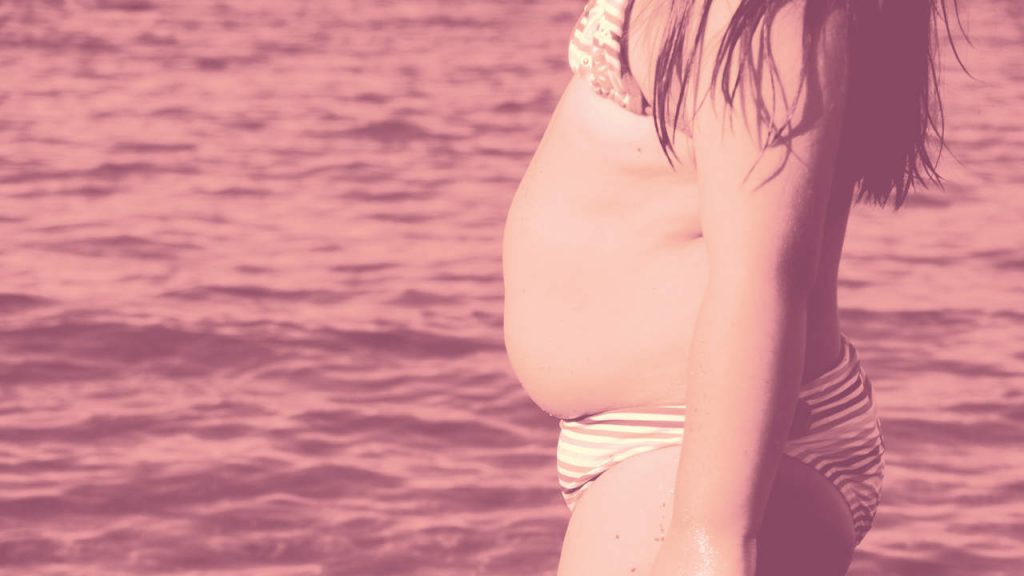 On Sunday, a 22-year-old woman took to Reddit’s r/loseit to ask for help for her four-year-old sister, who weighs 120 pounds and is already experiencing body image issues.

The Original Poster (or OP, in Reddit lingo) explained that her parents had her sister when she was already heading to college, hence the age difference. Because she was away at school, she wasn't able to see what her parents were feeding the little girl, and how often she ate.

The OP recently returned home after graduating college and discovered that the preschooler now weighs an astounding 120 pounds—80 pounds heavier than average for a child that age.

The OP shared that her parents had overfed her when she was younger, too, and that caused her to be overweight as a kid.

“I love my parents to death, but they're very stereotypical Mexican parents—they show their love with food,” the OP wrote. “And while I was never as big as my sister, I grew up as the chubby girl and it wasn’t until I was 12 that i was successfully able to buck the trend, lose all the weight, and embrace a healthier lifestyle (a lifestyle that I am still thriving in today!).”

She's tried to tell her parents that overfeeding such a small child is unhealthy, but when she did, she was “swatted away.”

The final straw that led her to ask for help, the OP continued, was a heartbreaking question her sister asked her. One night, while she and her sister were watching a movie, the four-year-old told her she wanted to be pretty like her older sister. When the OP asked her what she meant, she replied “I thought only skinny girls were pretty.”

“I immediately held her and I actually started to cry because i [know] the negative thoughts that are going through her little head,” the woman wrote. “THE LAST THING I want is for my four year old baby sister to now have body image issues.”

The woman asked for advice, and the responses were drastic. Multiple users recommended she contact Child Protective Services, claiming that her parents' habits are child abuse.

“Your parents are abusing your sister by overfeeding her to this level. You should have a very serious conversation with them about this and let them know that they need to work on this immediately,” one person wrote.

“This is a dire situation and definitely child abuse. It probably feels strange to think of loving parents, especially your own, as abusers—but it absolutely is, even if they are ignorant to the harm they are doing,” another wrote.

According to the CDC, nearly one in five children are obese. Childhood obesity is defined as having a BMI at or above the 95th percentile for children of the same age and sex. The CDC offers further information about helping fight obesity in children on their website.

To get our top stories delivered to your inbox, sign up for the Real Wellness newsletter