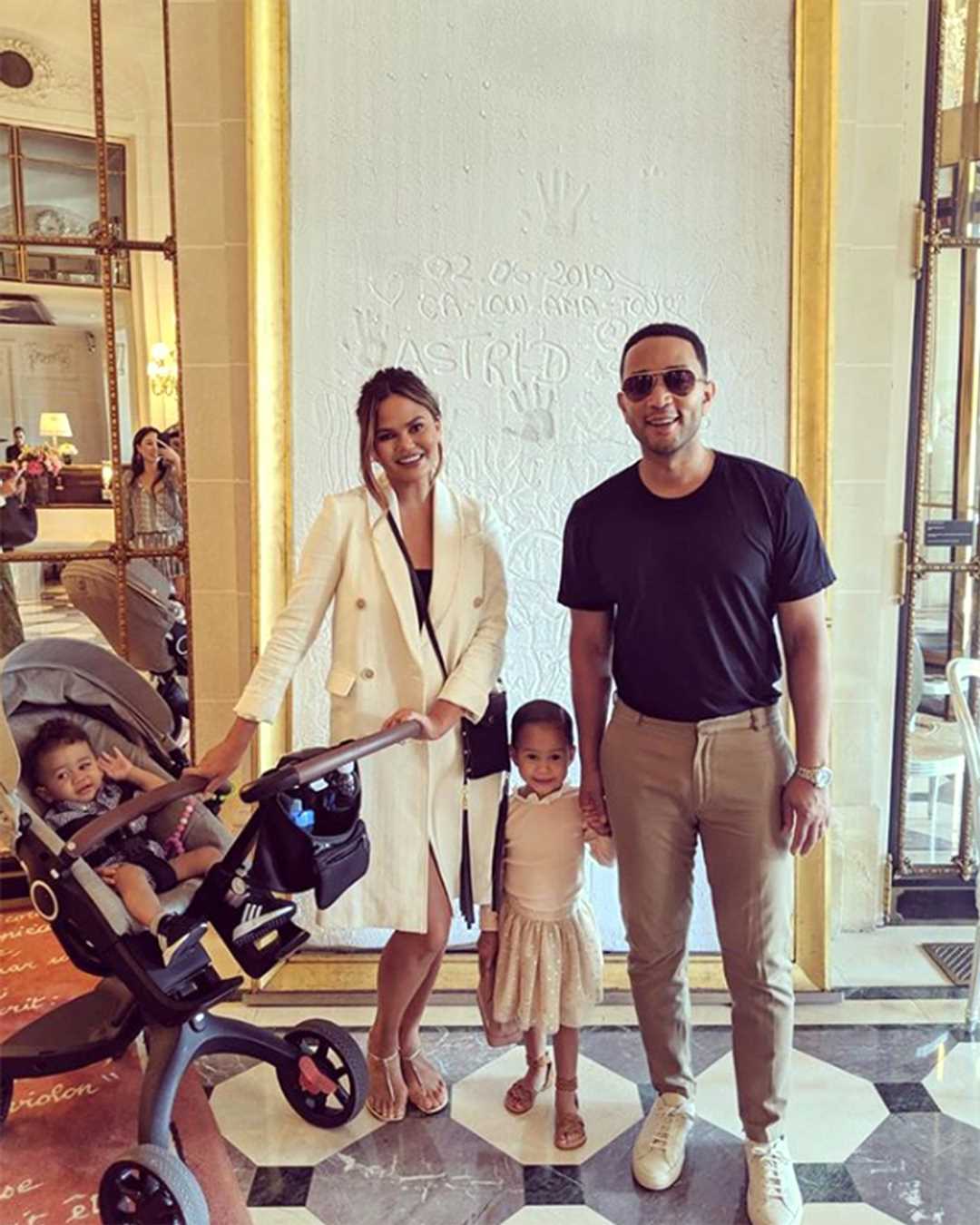 PEOPLE’s 2019 Sexiest Man Alive is also the sweetest dad around.

John Legend is the proud papa to daughter Luna, 3½, and son Miles, 18 months, with wife Chrissy Teigen. The 40-year-old musician is big on impromptu dance parties and jam sessions with his little ones, and lucky for us, Teigen often documents the candid moments on her Instagram. Below, we’ve rounded up 10 of his cutest dad moments for your viewing pleasure.

1. When He Smothered Luna in Smooches

gone for one day and already looking at old videos of her ?

Just look at those cheeks — how could he resist!? Teigen shared this throwback video of the new dad covering his baby girl with kisses shortly after her arrival, and it is nothing short of heart-melting.

2. When He Escorted Luna Down the Stairs… in a Tux

We’re already having flash-forwards to Legend walking his little girl down the aisle and It. Is. Too. Much.

3. When He Showed Off His Multi-Tasking Abilities

The “All of Me” singer may be an EGOT, but to his kids, he’s mainly a jungle gym. Just a few weeks after baby Miles was born in May 2018, Teigen captured a hilarious and candid glimpse into her hubby’s life as a new dad-of-two: In the video, Luna accidentally pokes him in the eye as she scrambles to sit on his shoulders while he burps her little brother. Chrissy kept her reaction short and sweet, captioning the post, “Bahahahahaha.”

4. When He Showed His Commitment to Story Time

Reading Dr. Seuss’ The Cat in the Hat is made all the more fun when you and your little one both wear the titular cat’s iconic red-and-white striped hat, as demonstrated here by the singer and his little princess. The sweetest part of the video is when Luna triumphantly spells out her name — just look at the pride on John’s face! I’m not crying, you’re crying.

5. When He Swept Luna Off Her Feet

Luna got a literal leg up on The Voice coach as he spun her around during a family dance party in March 2019. The father-daughter duo grooved to the song “Recuérdame” from the 2017 Pixar movie Coco while Teigen and Miles danced alongside them.

6. When He Helped Luna Move Into Her First Big Girl Bed

They grow up so fast! John and Chrissy moved Luna into her very own bed in March 2019, and proceeded to wait patiently for her to survey her new domain. In the video clip, the parents can’t keep themselves from laughing over her indignant response to their having moved her stuffed animals off of the bed, and after Luna rounds them back up, John helps her up so she can test out her new digs.

7. When They Had a Lunchtime Singalong

Making too much noise at lunch

“Luna, do you know what’s on my shirt?” Legend asks in this adorable video. Luna, resting her head on his shoulder, naturally knows — she’s already made her all-knowingness abundantly clear in previous videos — and she promptly informs him that it’s a “daddy shark” (it is, in fact, a shark-print shirt). The pair then launch into an enthusiastic rendition of “Baby Shark” at their lunch table, with Legend laughing as Luna stands up in the booth for the song’s second verse.

8. When He Wrote a Song to Encourage Luna’s Sartorial Expression

Having an ultra-famous musician for a father likely comes with a wide range of perks — but perhaps none so charming as a personalized soundtrack to your daily life. In this August 2019 video, Legend croons a song presumably called “Headband of the Day” to his smiling daughter as she develops a creative solution to the age-old problem of having to choose between hair accessories: choose them all! As Legend calls for her to “Push your locks away / with the headband of the day,” Luna instead layers not one, not two, but nine headbands on her torso in the clip, keeping one on her head for good measure.

9. When He ‘Taught’ Miles to Play the Piano

These are a few of our favorite things: John Legend and his mini-me son playing a duet on the piano together. Yes, we realize that is just one singular thing, but nothing else matters anymore. As Chrissy aptly instructed her followers, “stop everything” and watch this video of Miles’ budding musical talent.

10. When He Started a Band with His Kids

the greatest video ever taken

Presenting, John and… the Little Legends! The singer drums a steady beat while Luna plays the trumpet in this October 2019 clip, which Chrissy deemed “the greatest video ever taken.” Meanwhile, the mom-of-two rocked out on the sidelines while Miles contributed some freestyle vocals before falling off the couch in a flurry of excitement. There’s no need to worry — Teigen was quick to let her followers know that her littlest one was “fine!! Didn’t even flinch – the shattering glass sound is just a pile of chimes haha,” she explained on Instagram. 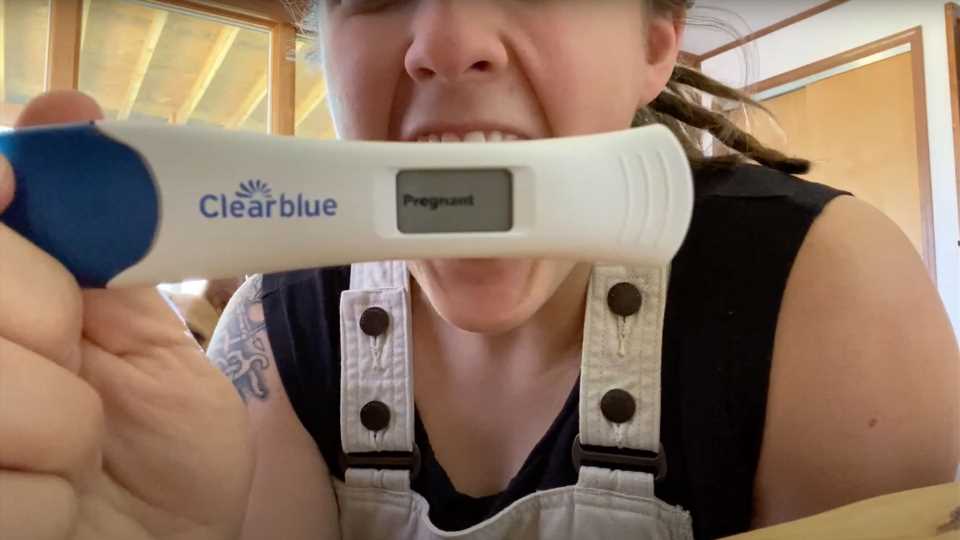 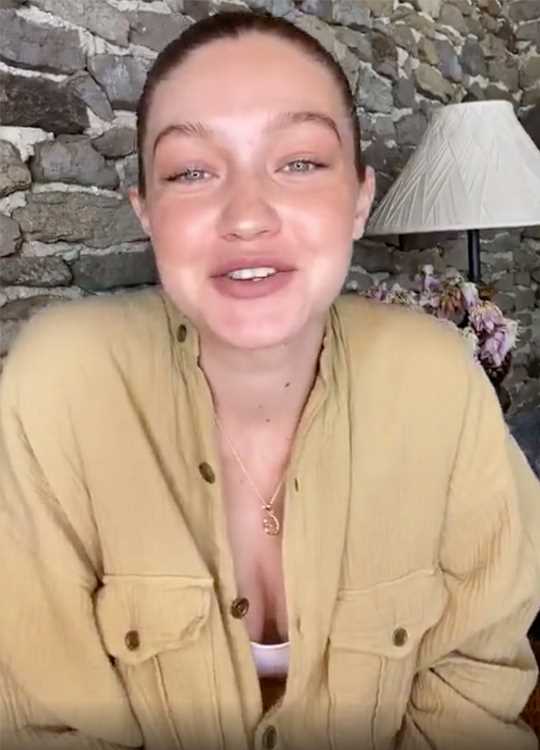 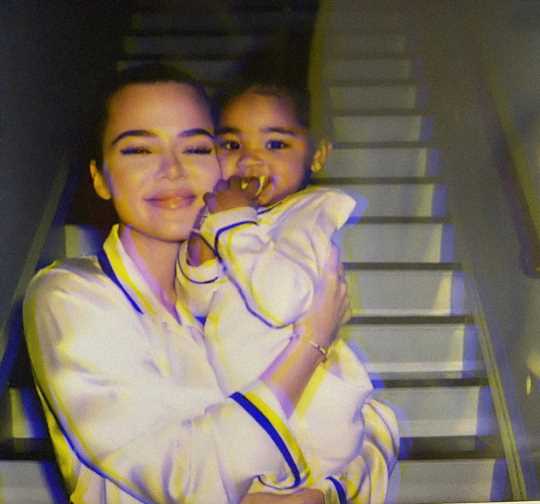