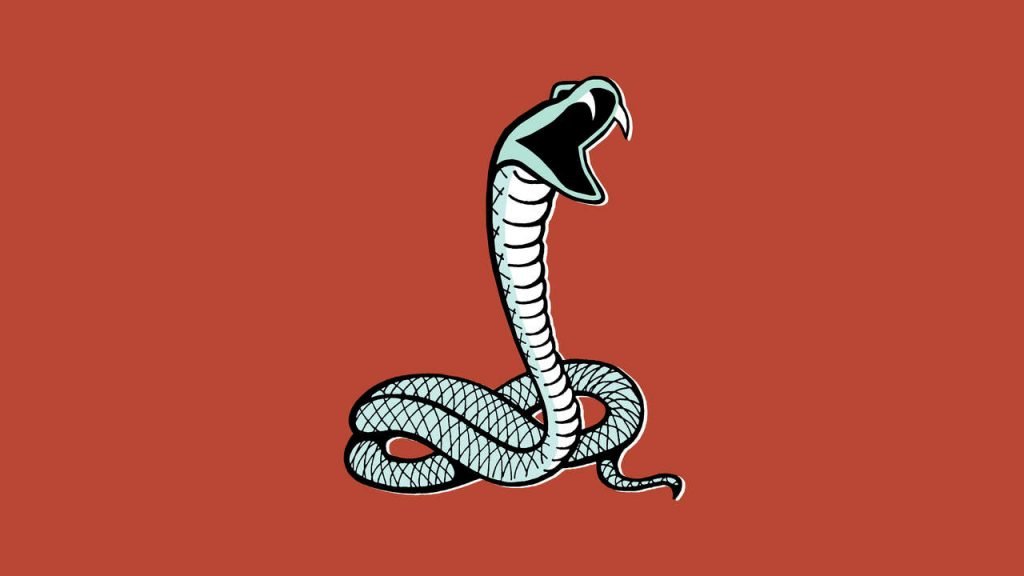 It’s almost as tragically romantic as Romeo and Juliet: A man in Northern India was bitten by a venomous snake, but not wanting to face death without his wife, he bit her on the wrist so the venom would kill them both. Plot twist: This Juliet lived.

According to Gulf News, Shankar Rai (who we shall call Romeo) was asleep in his home on a Saturday night when a deadly snake took a bite out of him.

In the morning, when he realized he probably wasn’t going to make it, he poured his heart out to his wife and said his last wish was for them to die together. When she agreed, he bit her on the wrist and said, “Thus with a kiss I die.” Okay, he didn’t actually say that, but he did bite her, and they did both become unconscious.

They were found shortly later and rushed to a hospital, where Romeo died, but Juliet survived.

Gulf News reported the wife later said, “He told me he loved me too much and want to die together before grabbing my wrist and sinking his teeth into it. I allowed him to do so.”

According to India’s 2018 National Health Profile, snake bites caused nearly 1,000 deaths in the country in 2017. Venomous snake bites don’t happen quite as often in the U.S. But if you ever do get bitten by a snake, there’s no need to freak out and bite your significant other.

The Centers for Disease Control and Prevention (CDC) says to be cautious of snakes when going swimming or walking through tall grass. If you see a snake, back away slowly, and if someone gets bitten, try to catch a glimpse of the shape and color of the snake to help get proper treatment. Whatever you do, don’t try to trap it.

Keep the person who was bitten calm, as this can slow the spread of venom. You’ll want to seek medical attention as soon as possible. If you can’t get to a hospital right away, sit or lay the person down with the bite below heart level. Wash the wound with warm, soapy water, and cover the bite with a clean, dry dressing.

Oh, and one last thing, don’t try to be a hero and suck the venom out. It could just make things worse.