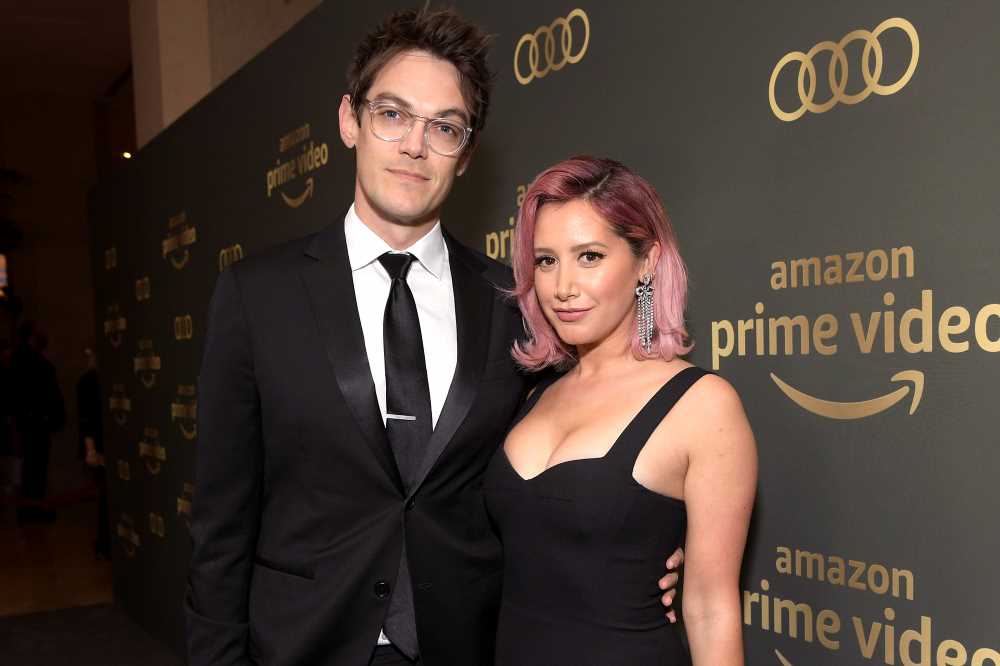 The High School Musical alum, 35, and husband Christopher French, 39, welcomed their first baby together, daughter Jupiter Iris French, on Tuesday, March 23, she announced on Instagram Wednesday. The couple tied the knot in 2014.

Tisdale shared a black-and-white photo holding her newborn's hand, writing that Jupiter has "arrived earth side."

Tisdale revealed her happy pregnancy news back in September, and later shared the sex of the baby on the way a month later. "I cried I was so happy," she wrote on Instagram at the time of finding out she would soon have a daughter.

In December, Tisdale opened up to PEOPLE about her pregnancy, particularly how her approach to wellness shifted. The Masked Dancer star, who launched a new lifestyle website last year called Frenshe, said her normal routine didn't change drastically, but she began focusing even more on what her body was told her.

"I haven't changed anything crazy," she said at the time. "I would say that I try to be eating the healthiest when I can, but there's gonna be moments where I obviously crave stuff that's not always the healthiest meal, but I'm allowing myself to be okay."

"When I say that, it's because I usually am on a strict diet of no carbs and all these veggies and grains," she adds. "So yeah, if I want a gluten-free bagel, I allow myself to have a gluten-free bagel! I let my body speak to what I need. I feel like if I'm craving something, there's a reason I'm craving steak that night. I am in tune with my body. I try to keep up with my workouts because that's so helpful, and just try to be well-rounded."

In a September blog post, Tisdale explained why she waited to expand her family, sharing that it's been "the question from everyone since I got married."

"At first, I rebelled against it, and like clockwork, after I got engaged EVERYONE (and I mean everyone!) asked when I was getting married. Then, once I was married, everyone was asking when I was having kids," she said. "To be honest, it just felt invasive." "I wasn't ready for that step yet and I wanted to be selfish and have Chris all to myself for a while. Honestly, I wouldn't have had it any other way," she continued, adding that "going through my mental health journey, it wouldn't have been the right timing for such a huge life change."

"I'm not naive about how a baby changes everything as I have a niece and plenty of friends with kids. I'm glad I worked on myself before we decided to make this decision," Tisdale wrote. "After six years of marriage, we built a strong foundation, and the timing just felt right. I gave it to God and the universe and honestly didn't feel stressed about it and then it happened very quickly."

The Disney Channel alum added that she's "excited" about becoming a mom. "I'm excited about this new adventure, and I'm being very optimistic with every step," she said. "Chris and I are so excited and are fully embracing and celebrating this monumental moment."