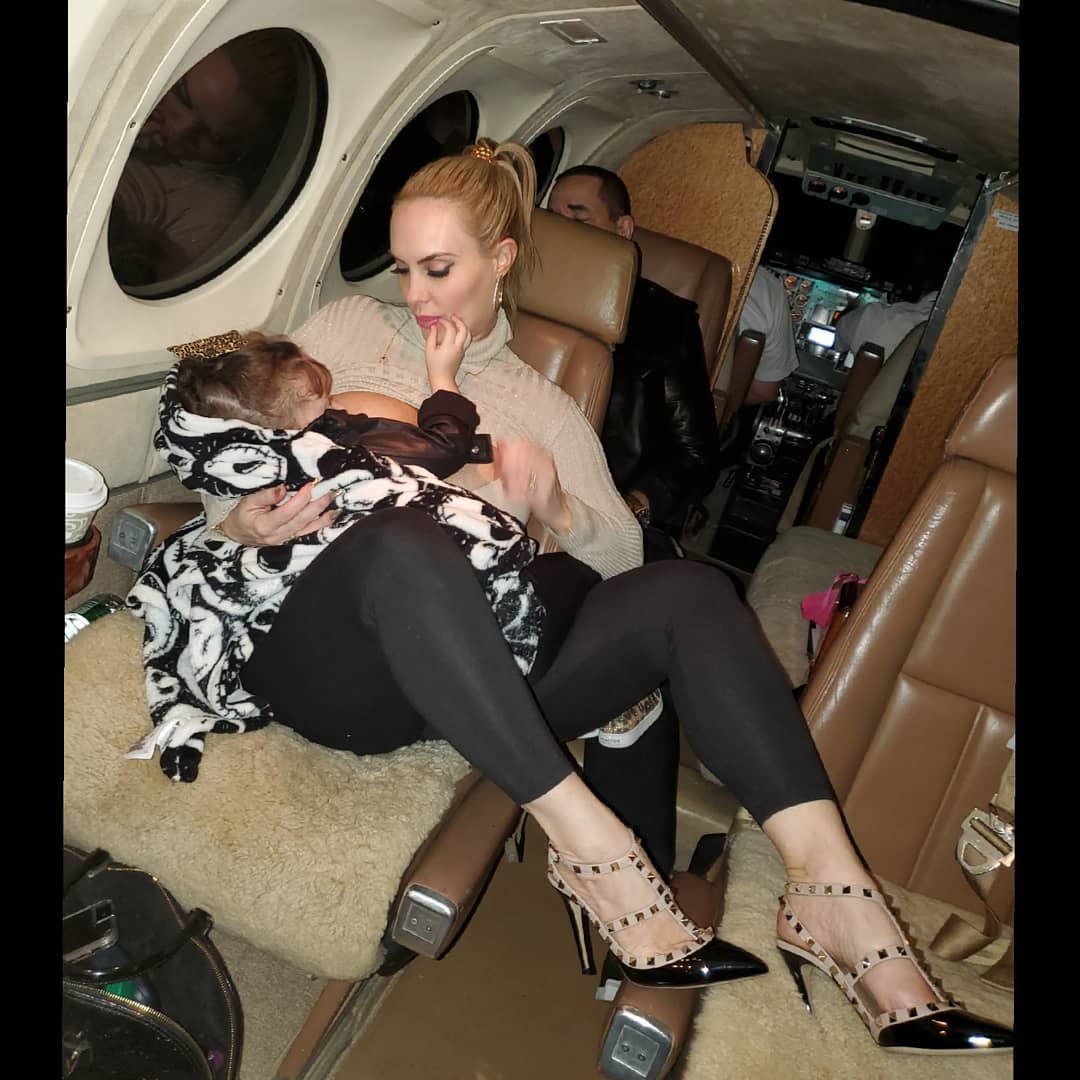 Coco Austin is cherishing her nursing moments with her daughter.

The mother of one, 40, opened up in a candid Instagram post on Friday about how 3½-year-old Chanel Nicole still breastfeeds, but mostly out of “comfort” now, sharing images of her nursing the little girl on a private plane.

“A mothers calling … I’m so blessed to have this unbelievable experience in this thing called Nursing,” Austin wrote. “I had a hard time breastfeeding the 1st week of when Chanel was born, I almost gave up but my family told me to hang for another week. “

“They told me I dont want to miss this special moment you have with your child … health wise and bond wise,” continued the model and reality star. “I hung in there and now almost 4 years later Chanel still wants the boob.”

Austin went on to say that the practice is “more of a comfort thing now and of course she eats regular but nap time and night time are our time.”

“I’m lucky she hasn’t grown out [of] it yet because when that moment comes I will be so sad,” she admitted. “Its the best feeling and ALL mothers that nurse know.”

The star then directed followers to her blog if they wanted to read more, concluding her caption with the hashtag, “#normalizebreastfeeding.”

Austin has long been open about how much she cherishes the experience of breastfeeding her daughter, whom she shares with husband Ice-T.

The former Ice Loves Coco star shared in May 2018, “I follow some mother [empowering] pages here on Instagram and I love the inspiring pics they post showing the tenderness and love between a mother and child with or without nursing moments … I love that I can be a part of that.”

Austin previously shared in March 2017 that her child was still nursing at 15 months, explaining, “The main question I get from women is if I still breastfeed and the answer is yes. She’s 15 months and still going strong.”

Austin also previously revealed in June 2016 that despite Chanel taking “instantly” to “the boob” at first, she had recently been “want[ing] the bottle more” and it had “hurt [Austin’s] feelings.”

Although the nursing experience has had many benefits for Austin (in June 2016, she revealed it had helped her lose weight post-baby), it hasn’t been all fun.

“That first week, my nipples were bleeding and scabbing over. I was like, ‘No one tells you that your nipples bleed!’ ” she said in March of that year. 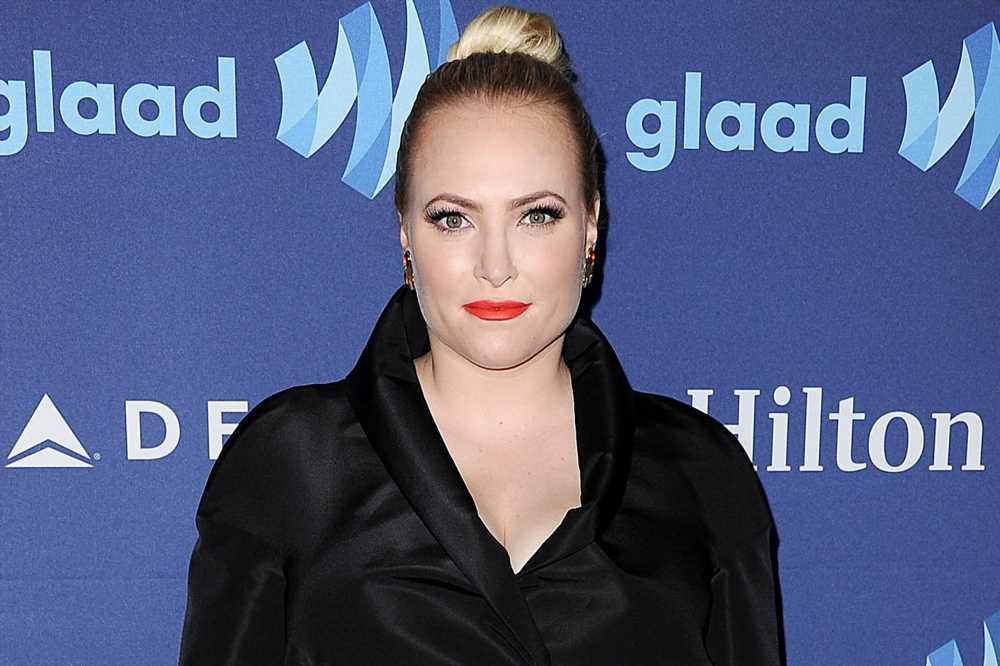 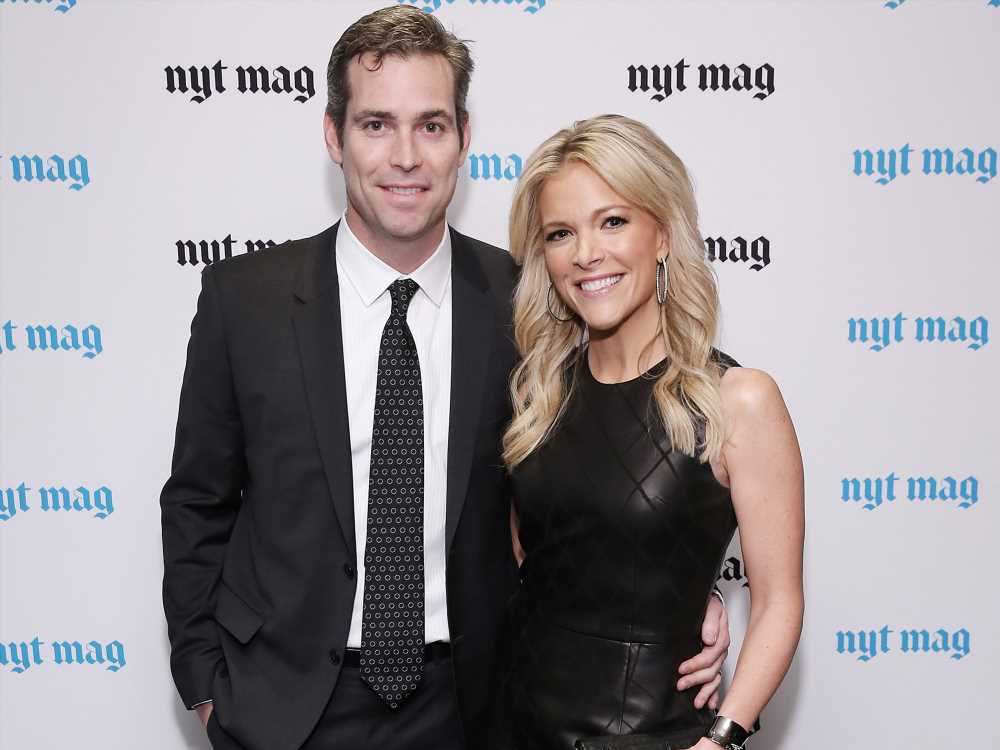 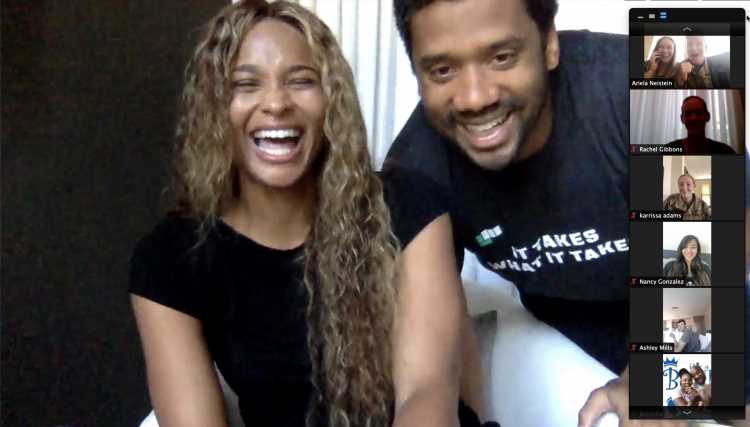