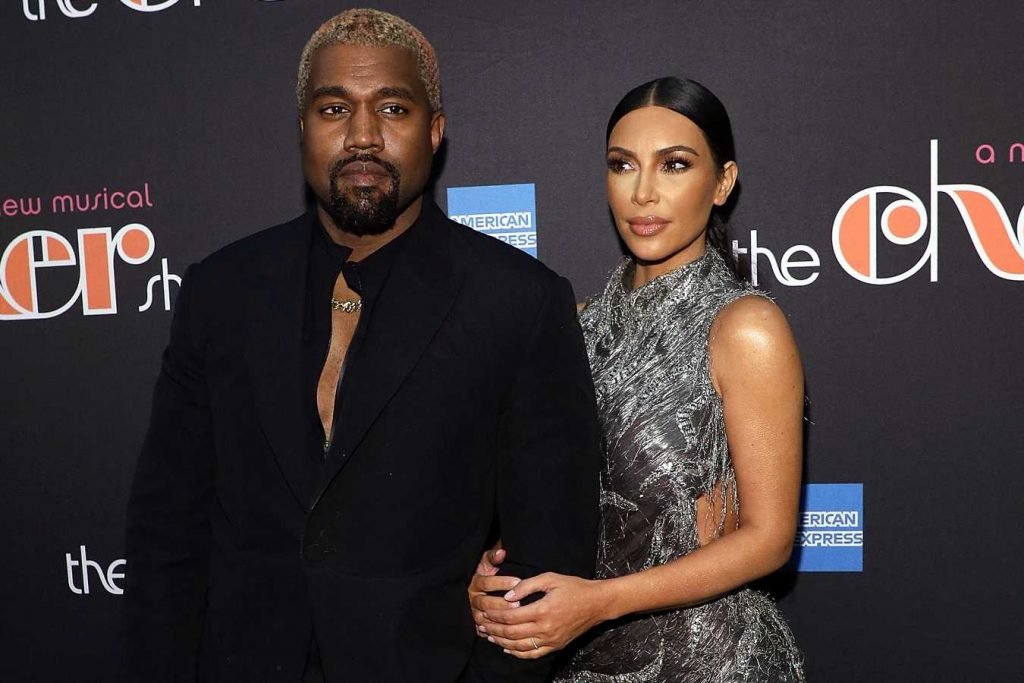 Fans were in a tizzy on Monday after Kim Kardashian West shared a series of sweet texts from her husband Kanye West, who sent her a serene photo seemingly taken from inside their home.

The rapper, 41, followed up the snapshot with messages that read, “This is your life / Married with four kids / Get people out of jail / Cover of Vogue / Go to church every week with your family / Dreams come true.”

Understandably, followers immediately questioned whether the couple had welcomed their baby boy — but the Keeping Up with the Kardashians star, 38, was quick to squash the rumors.

“Wait just saw news our baby boy came but that’s not true!” she tweeted Monday afternoon. “It’s Met [Gala] Monday, I’m in NYC. I would be at the hospital lol.”

While celebrating the imminent arrival of her fourth child late last month, Kardashian West’s famous friends and family gathered at her home for a “CBD & Meditation”-themed baby shower, where each person in attendance was given their own navy blue Yeezy slides and took part in a sound bath. In addition, baby blue-colored decorations were placed all around as well as a “Name Game” board where many suggested unique monikers for baby West.

Explaining how she decided on the bash’s theme, the KKW Beauty founder admitted she was “freaking out” because “the baby is coming in, like, two weeks.”

“I thought, what better way to celebrate than to have a little CBD?” the mom-to-be told her guests, including momager Kris Jenner and sister Kourtney Kardashian as well as Chrissy Teigen, Paris Hilton, Larsa Pippen, her daughter North, 5½, and niece Penelope Scotland, 6½.

Continuing, the star also said, “I thought it was kind of ridiculous to have a fourth baby shower. But I thought I’m freaking the f— out having a fourth kid. … So everyone have a puff and put on some oil.”

Elsewhere on her Instagram Story Monday, Kardashian West expressed her excitement over the 2019 Met Gala, sharing photographs of her various glam looks over the years at the star-studded event.

“Year 1 — 2013 Riccardo Tisci for Givenchy. I was Kanye’s plus one & so nervous!” she wrote in one slide before posting photos from her first event, when she was pregnant with North and showed off her baby bump in a long-sleeved floral-print gown featuring a thigh-high slit and matching heels.

“I didn’t know anyone & I’m sure no one wanted me there lol. I did my own lipstick & the color is so off,” she continued. “I went home & cried after of insecurity but this is one of my fave looks now.”