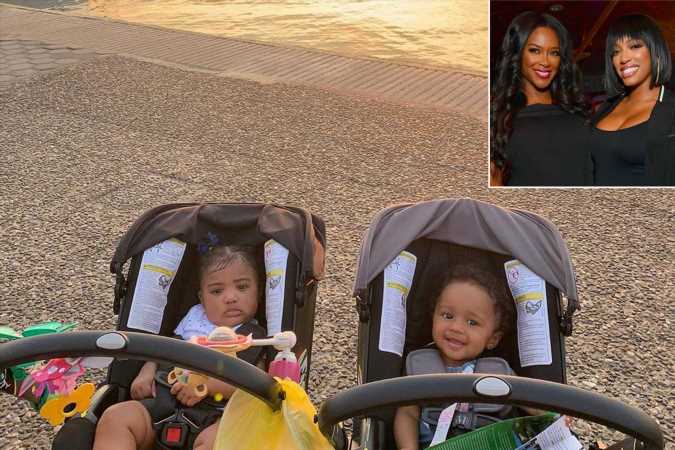 RHOA stars Kenya Moore and Porsha Williams have jetted off to Europe for the RHOA cast trip to Greece with their daughters — making it the ultimate girls trip.

Moore, 48, shared a sweet moment of her and Williams’ baby girls basking in the beautiful sunset on Instagram, captioning it, “#bestfriends.”

In the shot, Moore’s daughter Brooklyn Daly can be seen smiling widely in her stroller while Williams’ baby girl Pilar Jhena, also seated in a stroller, flashed an adorable pout.

Williams, 38, also shared the photo on her own Instagram, writing, “Twirl & Twerk,” in reference Williams’ love of the dance and Moore’s signature phrase.

Moore also posted a solo shot of herself in Greece, wearing a white romper paired with a beige belt and gladiator sandals.

The luxurious vacations comes nearly a week after it was revealed that Moore is splitting with her husband Marc Daly, a little over two years after saying their “I dos.”

Moore and Daly, 49, have been married since June 2017, when they tied the knot in a romantic sunset ceremony on a St. Lucia beach.

Their separation comes less than a year after Moore gave birth to Brooklyn on Nov. 4, 2018.

In exclusive statements to PEOPLE, both Moore and Daly asked for privacy.

“It is with profound sadness that I regret to inform my fans that I am divorcing my husband Marc Daly,” Moore said. “Due to recent and ongoing circumstances, I can no longer continue in the marriage. My sole concern and focus is and will always be my daughter, Brooklyn, my miracle baby. She was made in love and true commitment. I ask for our privacy to be respected moving forward.”

Said Daly: “I have come to the difficult decision to separate from Kenya at this time. Our daughter has two parents that love her very much and in her best interests, this situation should remain as private as possible. I cherish our family’s good times together and will continue to co-parent in a loving way. Rumors, innuendo or false accusations only serve to hurt our family and will be addressed through counsel as the law permits. Please respect our privacy during this challenging period.”

Moore and Daly were together as recently as last Tuesday night, when they attended a benefit reception he hosted in honor of the Black Man Lab at the Wimbish House in Atlanta.

And on Monday, Moore, Daly, and baby Brooklyn were together in New York City for an episode of The Tamron Hall Show — their first television appearance as a family.

It was also a rare appearance for Daly, who only appeared briefly on RHOA with Moore in season 10 before her exit from the show. She’ll be back for season 12, which is being filmed now.

On Tamron Hall, Moore called Daly “the love of my life” as he recounted how he supported her through her long IVF process.

“It’s incredibly challenging because the success rate for these these treatments are very low,” he said. “There’s expectations, but you also have to be prepared for disappointed. So just being there, being supportive, being hopeful, being positive and just being behind her was what it’s all about.” 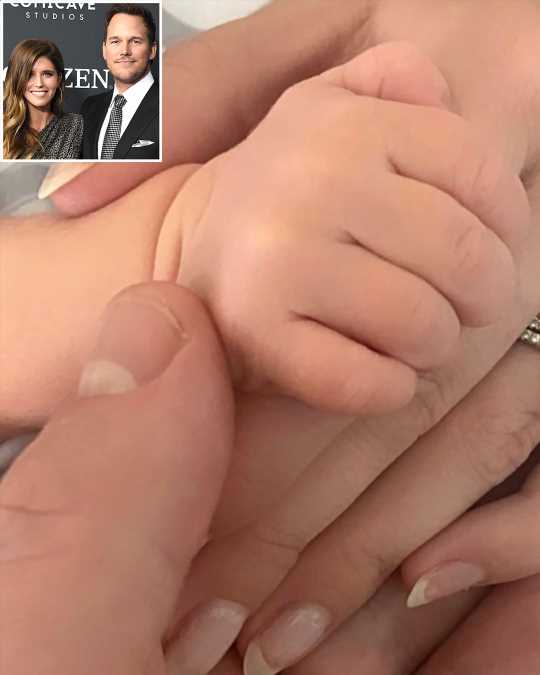 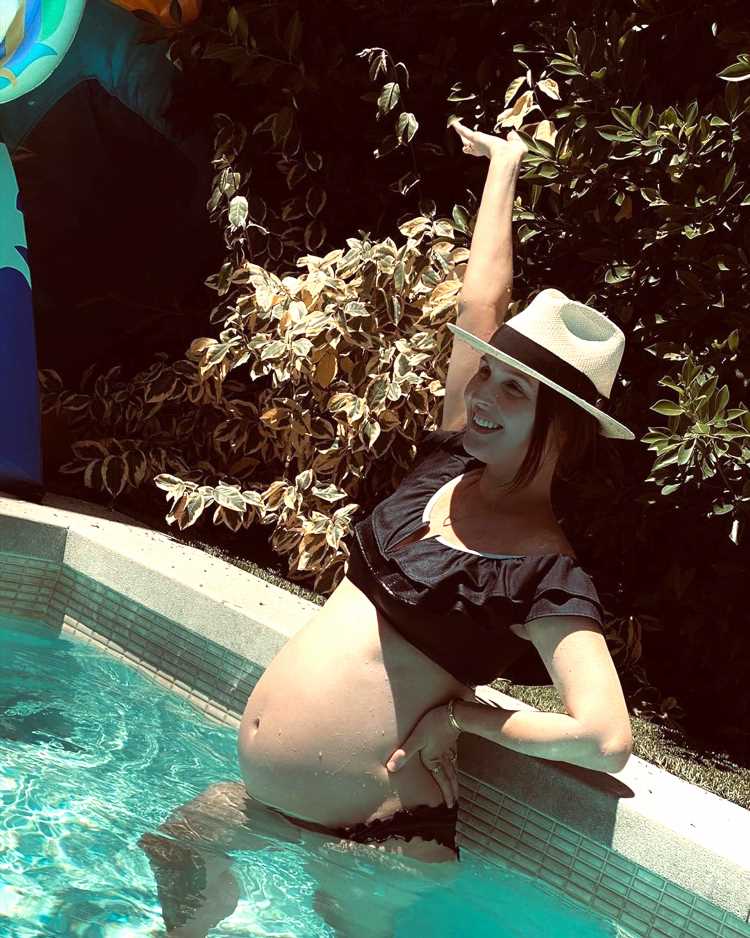 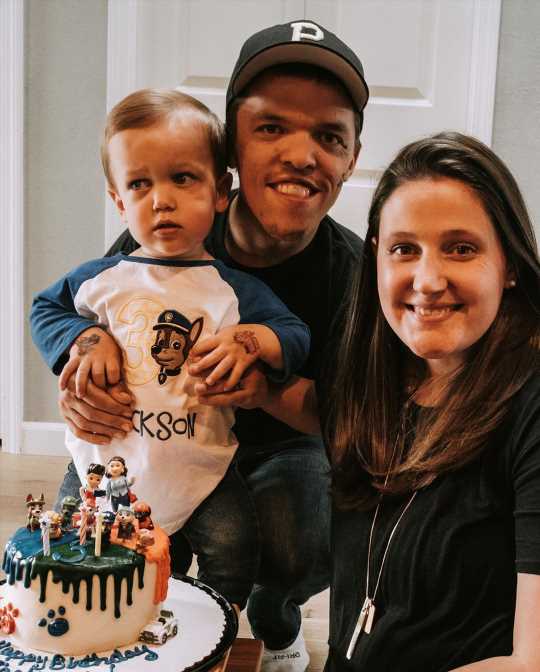 Tori Roloff Claps Back at Mom Shamers After One Expresses 'Concern' About Her Son Jackson, 3