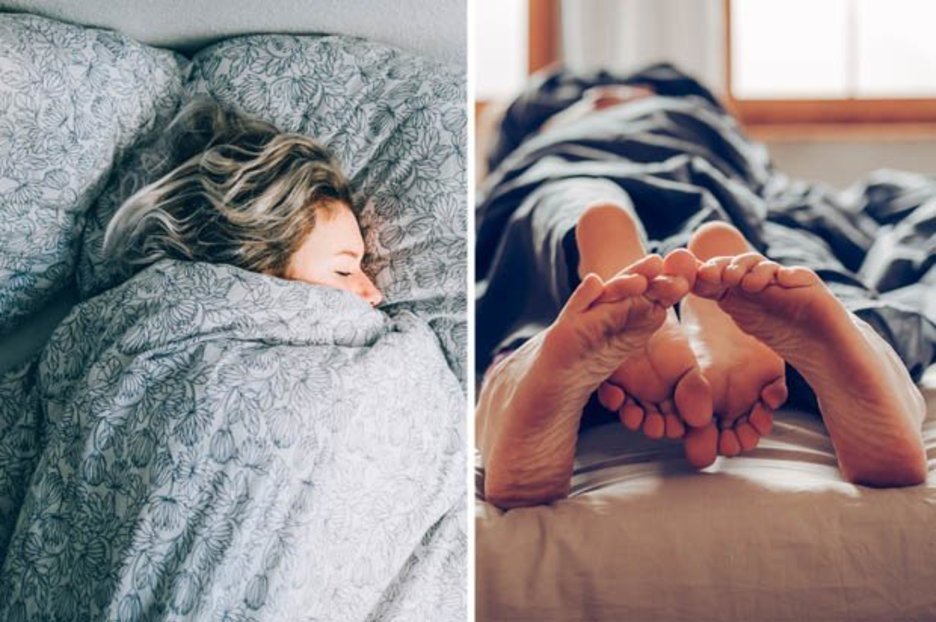 If you’re energetic, confident, enjoy cooking and believe in love at first sight, you’re more likely to be an early bird.

A new study has looked into our sleeping habits which have revealed some interesting differences.

According to the survey, which was carried out by OnePoll on behalf of Sleepopolis ahead of World Sleep Day tomorrow, people who get up early have better sex lives.

The survey of 2,000 Americans, found early birds have more sex per week, on average, than their late-night counterparts.

“It’s a nice time to reflect on our sleeping habits”

It also gave an insight into our personalities and relationships by examining people’s different sleeping styles.

Night owls were found to be shy and sarcastic, as well as more likely to be single.

Meanwhile, early birds are supposedly more likely to be married and have children living in the house.

Logan Block, the director of content at Sleepopolis, said: “More important than being a night owl or an early bird is making sure to have a consistent sleep schedule and get enough rest.

“With World Sleep Day approaching, it’s a nice time to reflect on our sleeping habits. For those suffering from low-quality sleep, or who always feel tired, there are many small changes that can be made to improve your sleep.” 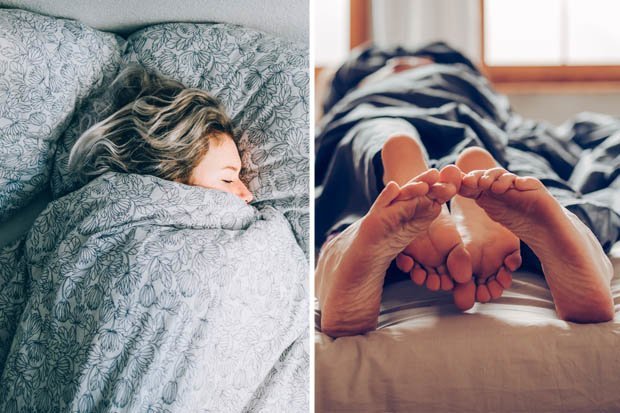