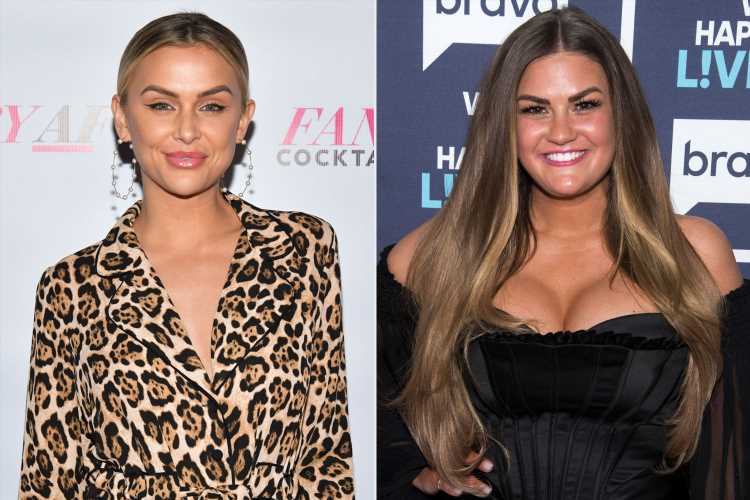 Lala Kent made sure that when her Vanderpump Rules castmates were ready to have kids, she was right there alongside them for her own ride toward parenthood.

The first-time mom-to-be recently spoke with Entertainment Tonight about expecting her baby girl with fiancé Randall Emmett, as well as the not-so-coincidental timing of her own pregnancy alongside those of her costar Brittany Cartwright and ex-costar Stassi Schroeder.

"It was real!" said Kent, 30, of the pact the three women (along with their costar Katie Maloney-Schwartz) previously made during a video chat both she and Emmett, 49, participated in with ET.

According to Kent, Schroeder, 32, was the one who initiated the start of the Vanderpump Rules baby boom, having initially discussed getting pregnant after tying the knot with their respective partners — a plan that changed after Kent and Schroeder's weddings were postponed amid the COVID-19 pandemic.

"I'm talking to her and she smiles and says, 'I'm pregnant,' like, 'Yall need to get it poppin'!' " Kent said. "So I called Rand and I was like, 'It doesn't matter when the wedding is happening, we're yanking my IUD out!' " Kent also told ET she isn't sure whether she will return to the Bravo reality show, saying, "I need to see what next season would entail" and that she wants "to make sure that's a healthy space for me."

"I don't get to think just about what's good for Lala and how she would react to certain things, you know? I'm going to be a mother. … I have my own child looking up to me, so it would have to be the right situation," she added.

The Give Them Lala Beauty founder said she is in "a different zone now" with her and Cartwright, 31, having babies: "I just don't see me walking into SUR clapping back at Danica [Dow] for serving me the wrong meal, you know? A lot is going to change."

Kent and Schroeder are expecting daughters, while Cartwright and husband Jax Taylor revealed on Sunday that their first child on the way will be a boy.

Kent and Emmett announced they were expecting earlier this month on an episode of their podcast, Give Them Lala … with Randall, where the reality star began, "I'm, like, shaking right now because I can't believe that it's a real-life thing. I cry about everything but today it's very much happy tears."

"For my 30th birthday I have the best gift given to me, my body also helped out too, I am pregnant," she then revealed before cheers were heard in the background as Emmett shouted, "Lala Kent, a soon to be mother!"

"I am and I'm so excited. I feel very maternal and motherly," she added.

The couple revealed the sex of their baby on the way to a group of friends and family on Sept. 19, later announcing it on Instagram. "We are having a baby GIRL!" Kent captioned a clip of a skydiver touching down in a pink parachute. 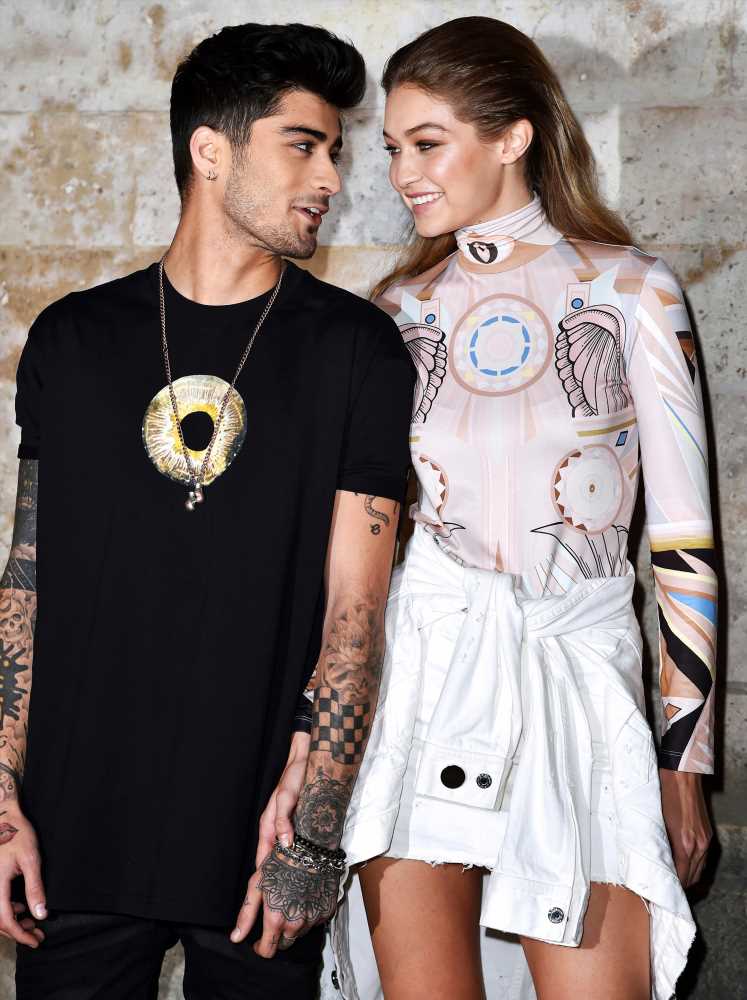 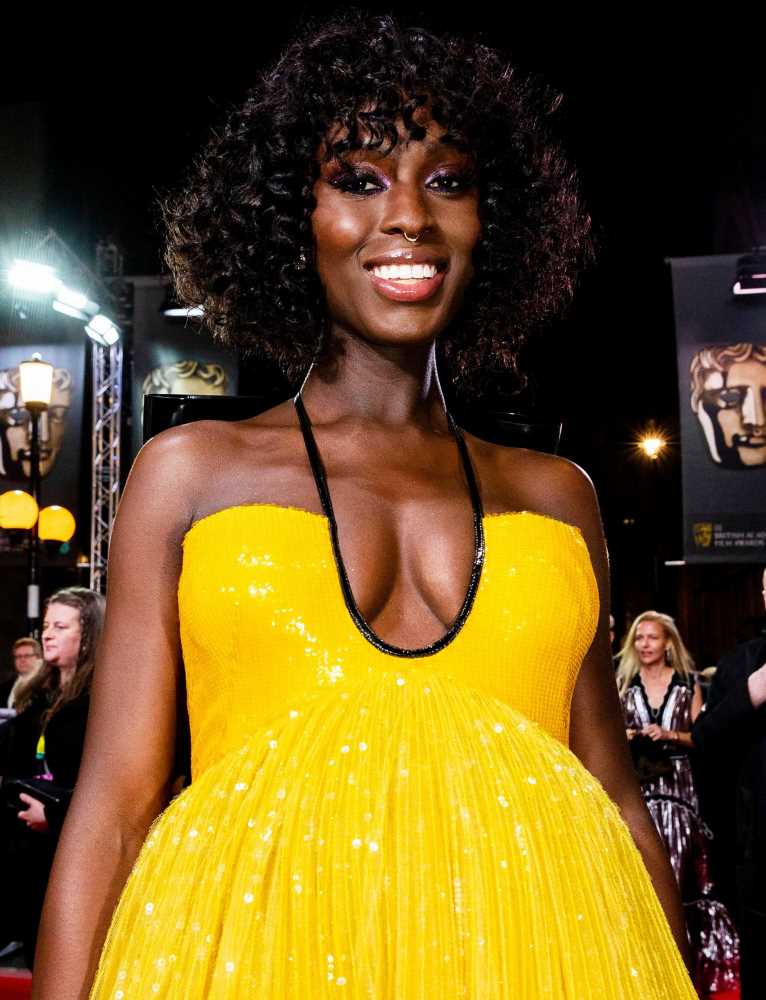