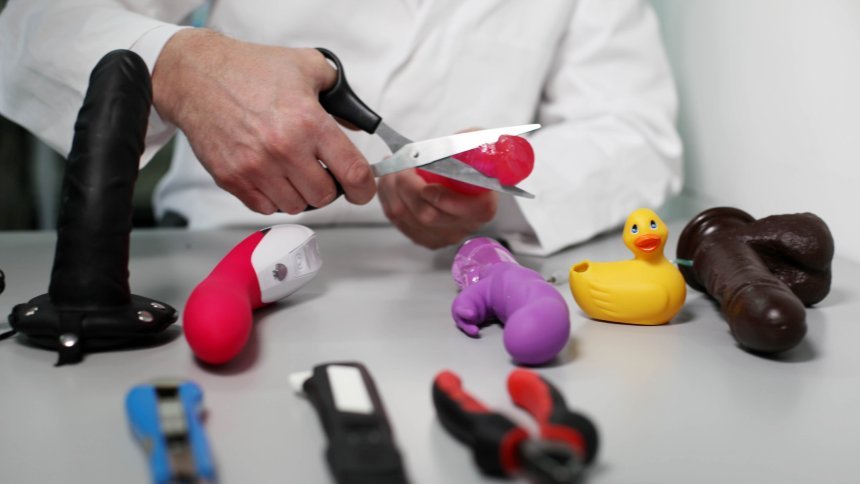 Sex toy is, according to the Stiftung Warentest often contaminated with pollutants. Four of the twelve tested vibrators therefore have a “poor” pollutant balance. The same applies to one of the three tested, love balls, for example, introduced into the vagina and the pelvic floor exercise. In the 18 products tested, or the supplied accessories polycyclic aromatic hydrocarbons (PAHS), which are considered to be carcinogenic, and the plasticizer DEHP, which may impair the fertility were found.

The values are particularly critical, because sex toys are often in contact with mucous membranes. “These tissues are usually well perfused, and may be sensitive to,” explained project leader Sara Wagner-Leifhelm. “Pollutants have therefore, in sex toys.” So far, there are no limits specifically for sex toys, the Green had brought these in the year 2011 into the conversation.

For your inquiry, the goods values, the tester according to its own information of a General valid limit, or requirements for other product groups are oriented, for children’s toys. The result: Often, these were exceeded significantly, with some products, hundreds of times.

15-Euro-Vibrator with a “very good” rating

The pollutant load is not a question of price: of Toxic substances, the testers found both in expensive vibrators for just under 90 Euro, as well as in cheap products. Than “very well” in the pollutant load, the testers rated, for example, the 15-Euro-Vibrator-Space Rider from OV-wholesale or You2Toys.

For consumers, the pollution is hard to see. With an unpleasant plastic smell when first unpacking was not a reliable indicator: of The was in the Test, while in the case of several products – some of which proved to be but otherwise completely harmless.

Basically, the product testers, vibrators and other sex toys in front of rates and clean thoroughly after each use. So, they can spread not germs.