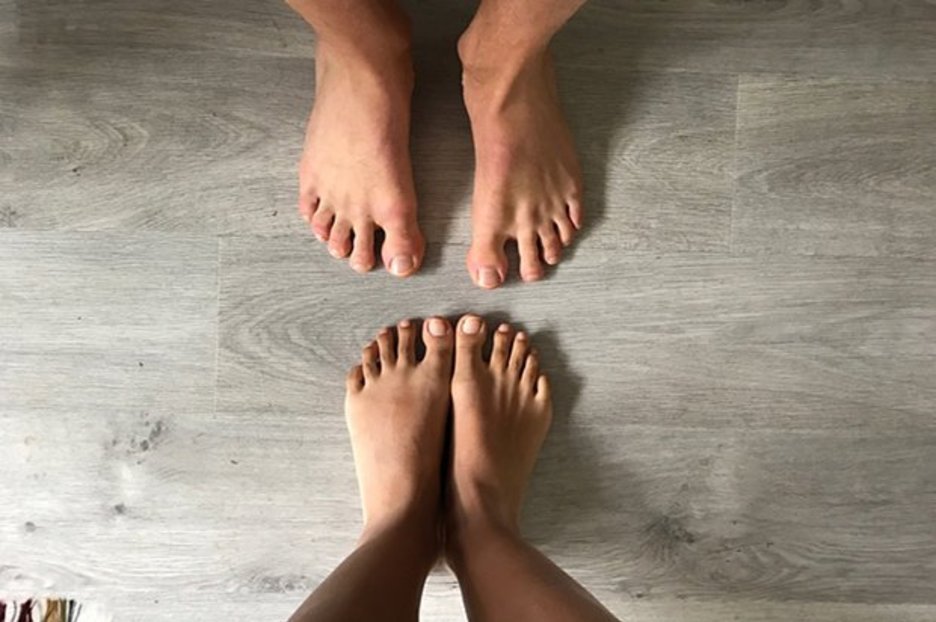 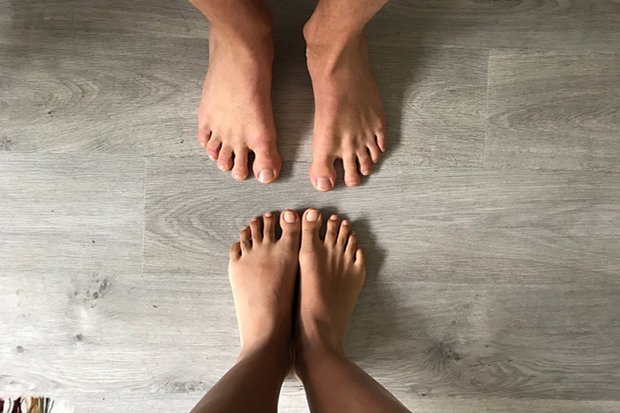 The old adage has always been if you have big feet… another part of your anatomy is similarly sized.

But sadly, it turns out this may just be an old wive’s tale as research would appear to dispel this.

Scientists are adamant that there is absolutely no correlation between penis size and shoe size.

Dr Jill McDevitt, resident sexologist at CalExotics explained to Insider that the size of your toddler it was largely down to genetics.

She said: “Penis size is not correlated with or predicted by shoe size or any other body part for that matter.

“Penis size is determined by a combination of genetics and environmental factors, mostly in utero.”

Recently, researchers compared the penis measurements of more than 15,000 people and they found that the average length of a flaccid penis is 3.61 inches and the average erect penis measures 5.16 inches.

Penis size can be a huge source of anxiety for men.

Scientists from Kings College London quizzed 173 men about their deepest and darkest feelings and 30% of lads confessed to feeling dissatisfied with their penis size.

On the flip side just 35% said they were satisfied with their length down below.

Sadly for insecure men, women do seem to care about size.

Nearly a third (31%) were perfectly happy with the average length but an overwhelming majority (52%) reckoned 6-8 inches was the prime schlong size.

But it’s not all bad news.

A measly 3% thought a todger measuring 2-4 inches was best but at the same time just 5% wanted a guy’s manhood to be bigger than 10 inches – so it seems women really do like a penis that’s closer to the average.