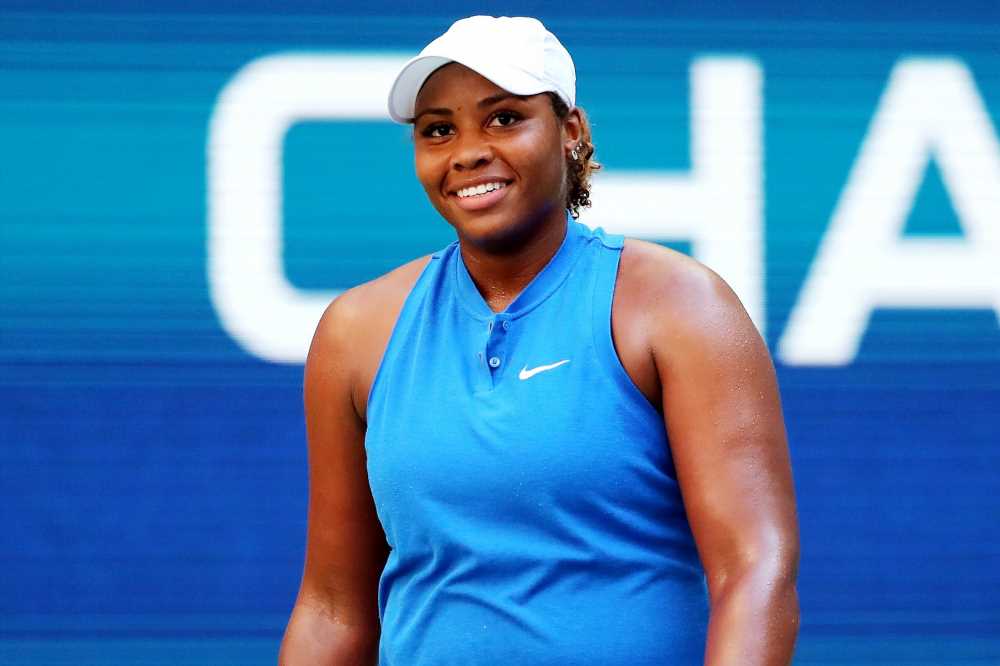 Taylor Townsend is a mom!

"I guess I made y'all wait long enough!! I can't put into words how happy I am to introduce the love of my life!! He is perfect!" the new mom wrote alongside a photo of herself holding her newborn.

Townsend announced her "BIG" pregnancy news back in October, one month after she competed in the U.S. Open. She wrote on social media at the time, "Life has a funny way of putting you exactly where you are supposed to be. I'm so excited to embark on the journey of motherhood!!"

Alongside the hashtag "Baby Townsend 2021," the athlete shared a video that reflected on her career and everything she has overcome.

"At 4 years old I was told I would never make it and I should quit. At 12 I became the youngest-ever to win the Georgia state qualifier," she says in a voice-over. "At 15 I didn't think I was good enough, but I proved myself wrong by winning the junior Australian Open in singles and in doubles."

Who's Due Next? Celebs Who Are Expecting

As the video continued, Towsend shared how much she's looking forward to motherhood.

"My entire life, my entire career, I've heard you can't, you won't, and I've used it as a reason to fight hard and as motivation to keep playing," she said, as the voice-over continued over footage of Townsend showing off her baby bump on the court.

"I'm sure this won't be any different, so I'll have to prove them wrong again," she added.