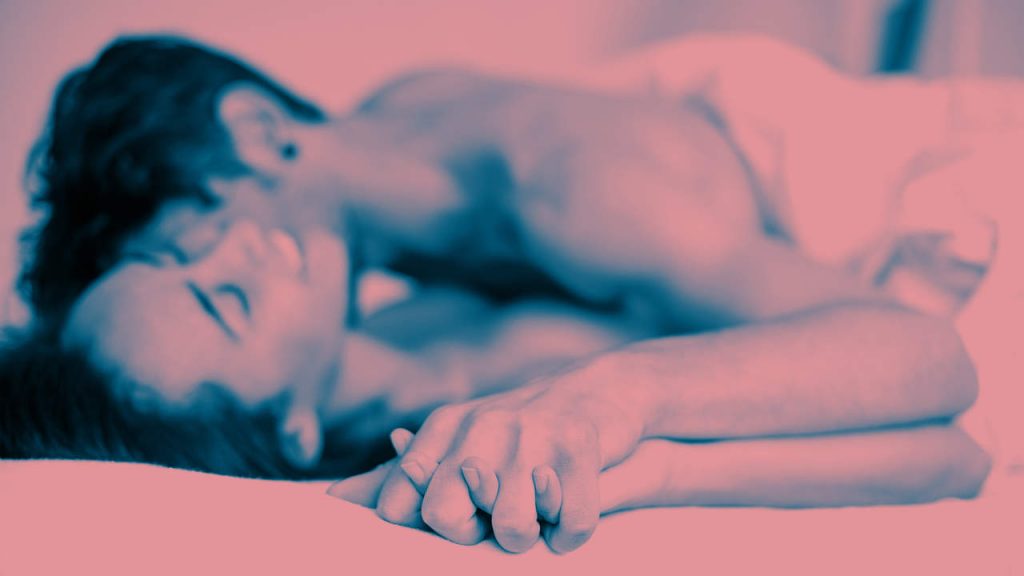 Let’s talk about sex, specifically how long it lasts. Sometimes it’s way too short, and you’re thinking, Did he seriously just finish? In 30 seconds? Other times it’s way too long, and you feel like your vagina might break at any moment. And then there are those sessions that hit the sweet spot. Not too short, not too long, but just right.

So how long does a typical sex session last for most people? On average, 28 minutes, according to a recent survey of 2,000 adults by SKYN Condoms.

That being said, Richmond also points out that surveys like this one can be tricky because everyone has their own definition of sex. Some people who replied could have included foreplay in their response, while others might have thought the question meant strictly penetration. (A rep for SKYN Condoms tells Health the question was focused on penetration.)

A previous survey by sex toy company Lovehoney came up with a time span much closer to Richmond’s. The company surveyed 4,400 customers and found that for most heterosexual couples, sex lasts 19 minutes on average, and it consisted of 10 minutes of foreplay and nine minutes of actual intercourse.

But before you start worrying about whether your sex life lives up to the average, Richmond says to consider a few things. “In sex, there’s not really a normal,” she says. “Sexuality is so diverse, and every individual is different. I urge people to think about how unique their own sexuality is. It doesn’t make sense to put ourselves in a box with a survey.”

The important thing is that you’re satisfied with your sex life. If you and your partner end each session feeling relaxed and connected, then it doesn’t matter how long it lasted at all.

But if you already think your time in the sack is too short and you’re not satisfied, change your routine a little. “I’m such a huge fan of quickies, especially for parents of young children or couples who are just overworked and exhausted,” says Richmond.

There’s also a time and place for drawing out the action. “When you do get a day or a few hours to yourselves, just try to be really sensual in how you think about sex,” she says. “Bring sexuality and eroticism into it, not just penetration.”

Bottom line: Sex is different for everyone. Your enjoyment is what matters, not trying to compete with some so-called average. But hey, a little experimentation never hurt anybody. Who knows, maybe you’ll find you and your partner love to slow things down…or speed them up.

To get our top stories delivered to your inbox, sign up for the Health Hookup newsletter