Breaking News
People are skipping brushing their teeth while working from home
Grimes Shares Rare Photo of 6-Month-Old Son Playing with Space-Themed Children's Book
How to live longer: Calorie restriction diets may boost longevity – how much to cut back
Coronavirus symptoms: Anosmia most common symptom in the UK – what is it?
Adorable, Stylish & Practical: Cold-Weather Shoes Your Kids Will Love
Obama, Bush, And Clinton’s COVID Vaccine Promise Is Turning Heads
Makeup Is a Form of Empowerment
Skip to content 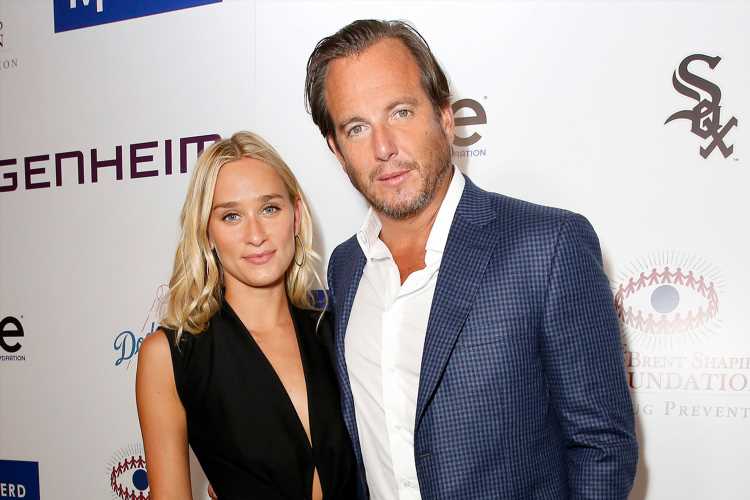 Welcome to the World! See All of the Celebrity Babies Born in 2020

The Arrested Development star opened up in 2016 about how he explains his fame to his children.

"I just tell them because of the nature of our jobs people see that more than if I was an accountant," he said at press conference in New York while promoting Teenage Mutant Ninja Turtles: Out of the Shadows.

"People are familiar with your work so they know who you are and they want to, I guess, participate in that or whatever," Arnett added.

"Never has the idea of celebrity meant less because we live in a day and age where you’re famous for no definitive skill set other than being on social media," he continued. "People are like, 'Oh, he's an Instagram star.' But for what? It used to be you had to do something … it's bizarre."

Arnett added, "Even though there are elements that are kind of weird, I always appreciate when people are fans and like the stuff. I'm a fan of a lot of other people myself."

"I appreciate when people compliment you and let you know. I don't make it in a vacuum so nobody watches it," he said. 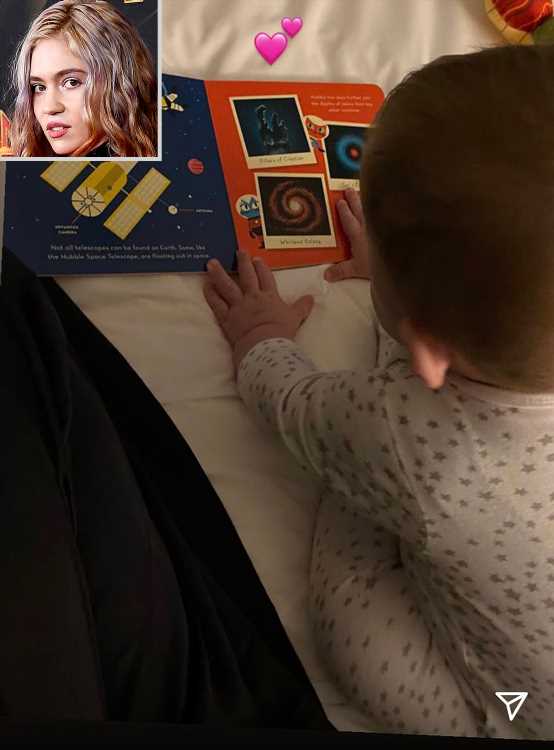 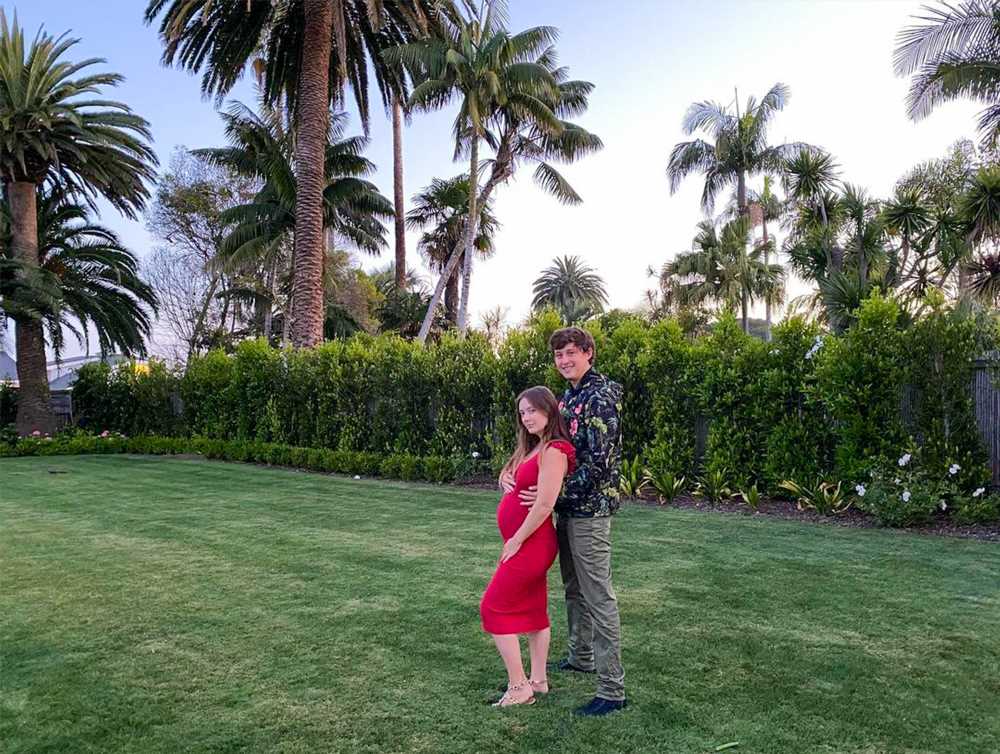 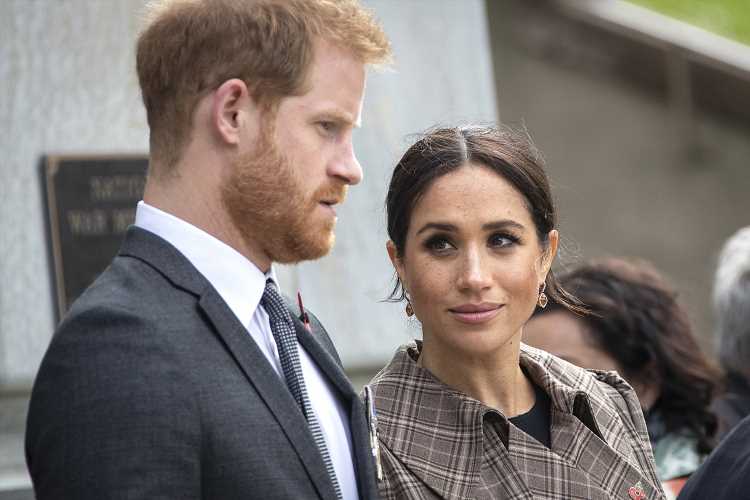 33 Celebrities Who've Bravely Opened Up About Their Miscarriages, in the Hopes of Helping Others