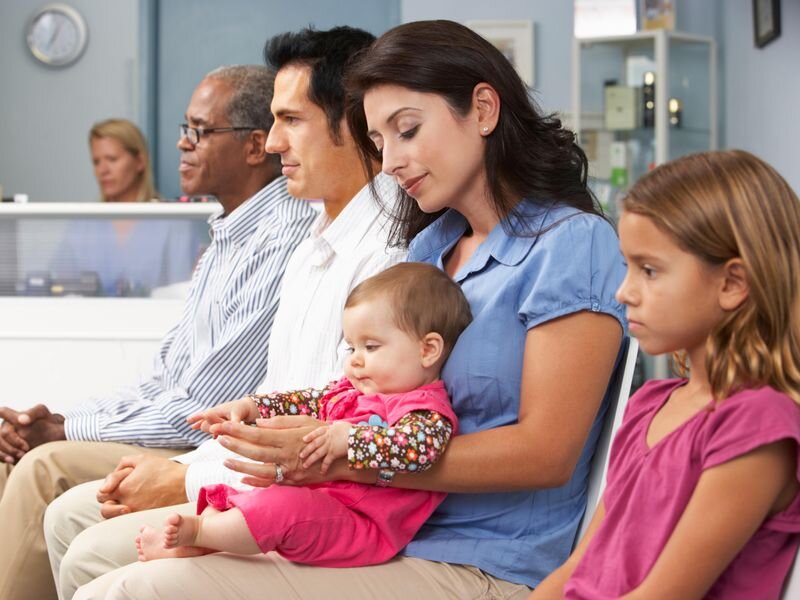 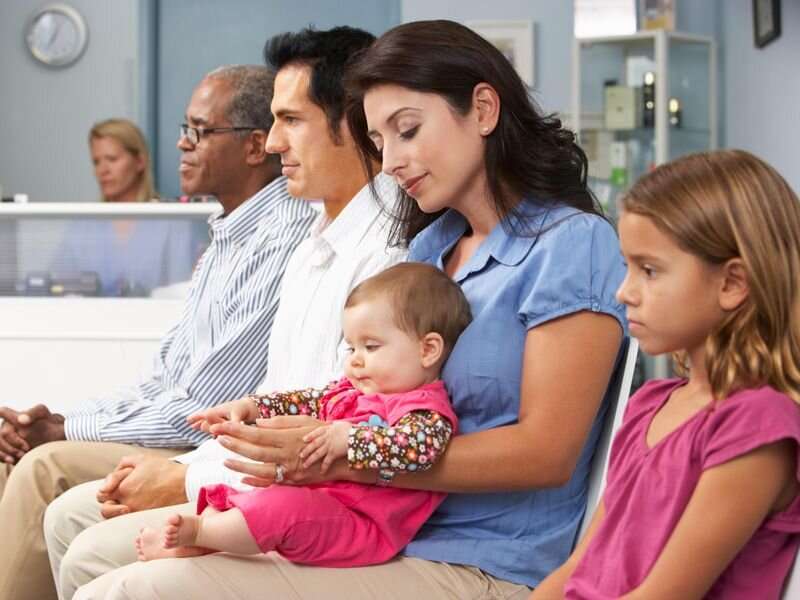 From 1999 to 2018, barriers to timely medical care in the United States increased for all race and ethnic groups, with disparities between groups also increasing, according to a study published online Oct. 28 in JAMA Health Forum.

César Caraballo, M.D., from Yale New Haven Hospital in Connecticut, and colleagues describe trends in racial and ethnic disparities in barriers to timely medical care in a cross-sectional study of 590,603 adults from 1999 to 2018. Temporal trends in disparities relating to five specific barriers to timely medical care were assessed: inability to get through by telephone, no appointment available soon enough, long waiting times, inconvenient office or clinic hours, and lack of transportation.

“There is considerable scope for implementing changes to remove the barriers to medical care and to eliminate these racial and ethnic disparities,” the authors write.