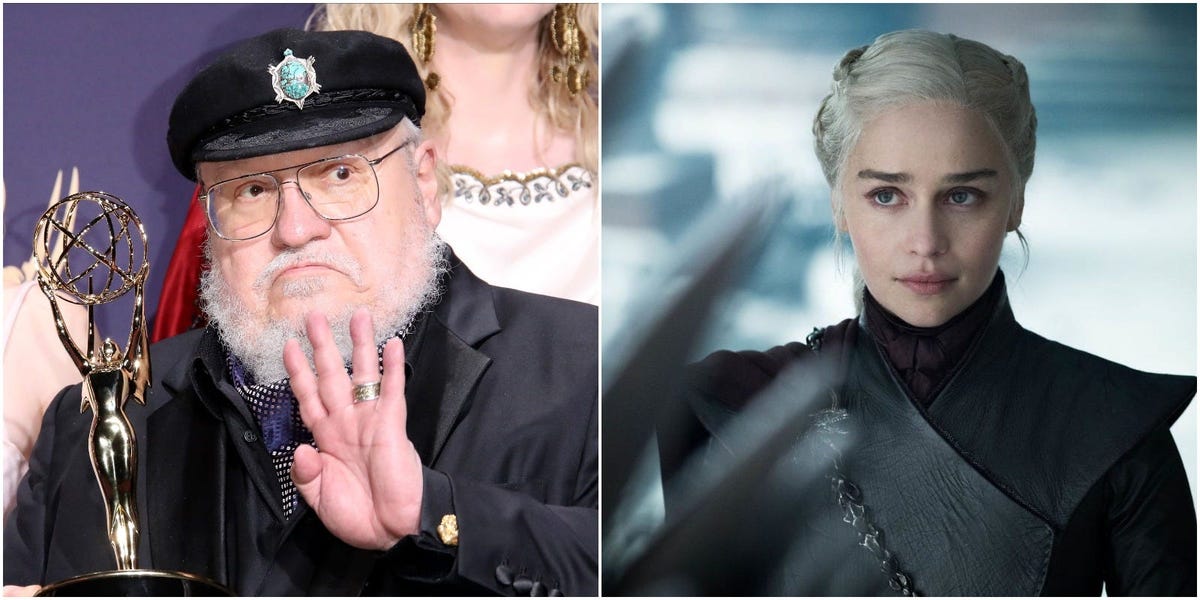 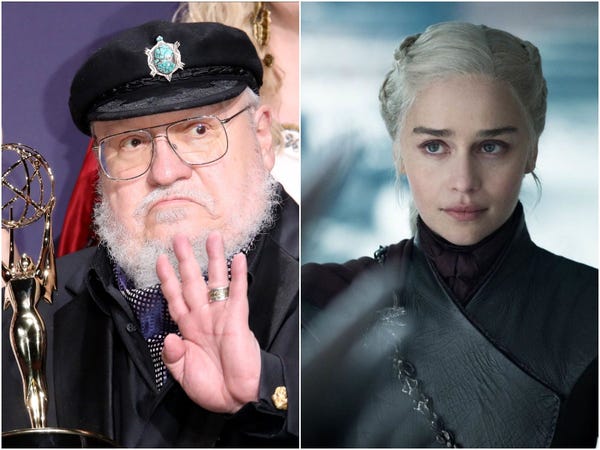 There could be a science-backed reason you can't put down the "Game of Thrones" books, according to research published today in the journal Proceedings of the National Academy of Sciences.

Researchers from the University of Warwick read the entire "Game of Thrones" saga by George R.R. Martin to see what factors made the series a global page-turner. They created a web of relationships between every character in the series (they didn't watch the TV series for this experiment) and looked at major moments in the plot, like when important characters were killed off.

They concluded there are two big reasons "Game of Thrones" is a cultural phenomenon: it mimics the way real-life social networks interact, and uses non-chronological order to make climactic moments, like characters' deaths, believable yet unpredictable.

"These books are known for unexpected twists, often in terms of the death of a major character, it is interesting to see how the author arranges the chapters in an order that makes this appear even more random than it would be if told chronologically," Dr. Pádraig MacCarron, one of the co-authors, said in a press release.

First, the researchers noted every character mentioned in the saga, and then manually connected characters who met at least once in the books, noting if they interacted more than once.

If a book's wording suggested two characters previously knew each other, the researchers also connected these characters.

They pinpointed 2,007 characters and found 1,806 interacted with another character at least once. There were 41,000 character-to-character interactions throughout the entire series.

Instead, Martin writes various chapters from different characters' perspectives so each chapter includes about 150 relationships at any given time, rather than the tens of thousands of relationships scattered throughout the books.

150 is the average number of relationships the human brain can process at once, the researchers said.

The researchers also rearranged the story in chronological order based on a Reddit timeline of events to better understand how timing of major events, like a main character's death, added to the suspenseful nature fans love.

After rearranging, the study authors found that character deaths occur at predictable intervals when the story is read chronologically, and the deaths only seem sudden and surprising when read the way Martin intended.

"Portraying significant events by discourse time instead of as they happen appears to maintain the reader's suspense," the researchers wrote.