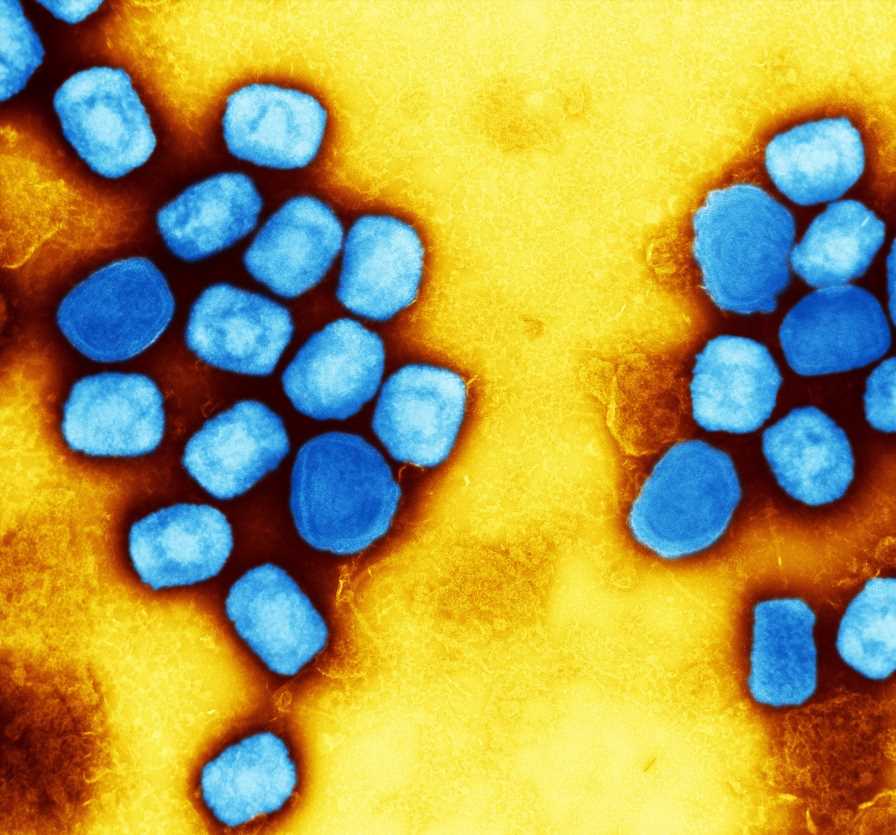 In a recent study published in The Lancet Infectious Diseases, researchers described the clinical and demographical characteristics of monkeypox virus infections among individuals attending sexual health centers in the United Kingdom (UK).

Monkeypox infections reported in UK residents were initially limited to infections imported from West Africa; however, the infection spread into America, Western Pacific, Eastern Mediterranean regions, and several countries across Europe and continues to rise by the day across the globe. In the current situation, monkeypox has to be included in the differential diagnosis of viral infections in order to improve public health globally and to diagnose viral infections early. 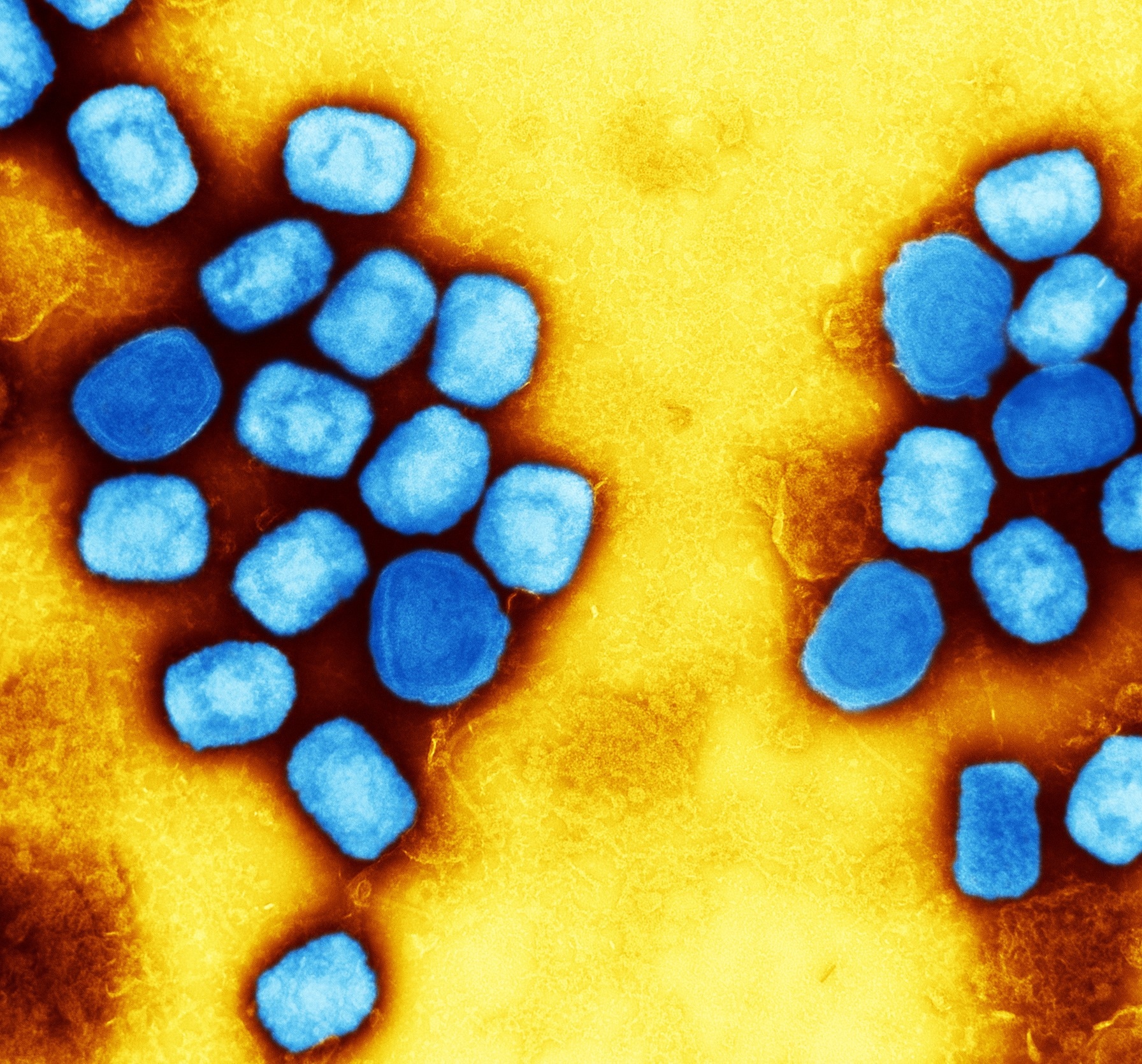 In this retrospective observational study, researchers described the clinical and demographical characteristics of monkeypox infections among individuals attending sexual health clinics in the UK.

Want to learn more about Monkeypox?

Data were obtained on the clinical manifestations and history pertaining to travel and the presence of STIs and comorbid conditions from electronic patient records (EPR) of the individuals. Furthermore, data on demographic parameters and monkeypox infection clinical presentation when the patients attended sexual clinics were obtained from the GUMBase sexual health dashboard. In addition, data on sexual practices, sexual partners, and the use of condoms were obtained. In addition, data was also obtained from the PubMed database without any language limitations and bulletins published by the UK Health Security Agency, the European Centers for Disease Control and Prevention (CDC), and World Health Organization (WHO) till 10 June 2022.

All patients were men who had sex with men (MSM), their median age was 41 years, 70% (n=38) individuals were Whites, 48% (n=26) had UK births, and 24% (n=13) suffered from human immunodeficiency virus (HIV) acquired immunodeficiency syndrome (AIDS). History of travel in the previous two months was reported by 46% (n=25) individuals, and 88% (n=21) traveled to European countries such as the Netherlands, Spain, and France. However, none of the individuals reported travel to sub-Saharan Africa.

The median duration between the onset of symptoms and the patients’ most recent sexual intercourse was two days, with 56% (n=29) individuals and 35% (n=18) reporting >5 and >10 sexual partners, respectively, 12 weeks prior to monkeypox infection diagnosis. In addition, 90% of patients reported >1 new sexual partner in three weeks prior to symptom onset, and 94% of patients mentioned inconsistent use of condoms in the same time period.

Cutaneous lesions were reported among all patients, of which 94% (n=51) were anogenital. Among 89% (n=37) of individuals, the cutaneous lesions affected >1 anatomical region (such as the perianal region and the skin of the penis), and 7.0% (n=4) patients developed oropharyngeal lesions. The cutaneous lesions included solitary circumscribed lesions similar to pustules, papules, eschars, and fluid-filled vesicles.

Classical monkeypox infection lesions were reported by 28% (n=15) of patients on ≥3 anatomical sites, including the perianal and genital areas, face, and limbs, among which seven patients and nine patients were HIV-positive and HIV-negative, respectively. Over 66% (n=36) of patients experienced lethargy or fatigue, 57% (n=31) developed fever, and 18% (n=10) patients did not experience any prodromal symptoms.

Further, 81% (n=44) of patients experienced ≥1 symptom of the invasive stage of monkeypox infections, such as fatigue, fever, myalgia, or lethargy when examined or within two weeks prior to the onset of cutaneous lesions. However, in the majority of cases, the symptoms were short-term and mild, lasting <3 days. The majority (55%) of the patients (n=30) presented with lymphadenopathy, and 25% of patients had concomitant STIs. Over 8% (n=5) of patients needed to be hospitalized due to localized bacterial cellulitis or pain needing analgesia or antibiotic interventions; however, no deaths were reported.

Therefore, additional resources and specialists are needed for supporting sexual wellbeing and managing monkeypox virus infections. Furthermore, reviewing case definitions and further understanding of routes of monkeypox virus transmission are required for contact tracing and the formulation of policies for infection prevention and control.

Dr. based clinical-radiological diagnosis and management of oral lesions and conditions and associated maxillofacial disorders.