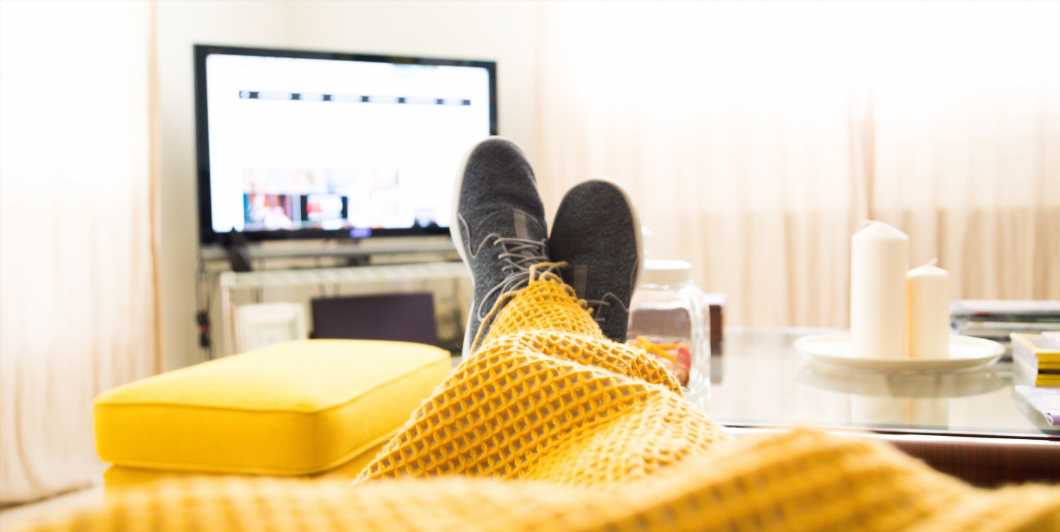 Are you a prize procrastinator? Or do you like to hit the snooze button, only to get up at the very last minute and barely make it into work on time? You might just be lazy, my friend.

In a thread on Reddit, a number of self-proclaimed “ex-lazy people” spoke about the positive changes they made to their lives which helped them become more productive and, as a result, feel happier and healthier.

Get into a routine (and stick to it)

Several commenters on the thread stated the benefits of getting an early start, claiming that you will be more likely to accomplish a task in the morning than later in the day. Plus, there’s the perk of knowing that if you have a productive morning, you won’t have unfinished business playing on your mind for the rest of the afternoon.

Even if you’re not a morning person, putting some structure into your day can be hugely helpful. “I suggest being physically active early in the day,” says one commenter. “Endorphins will take you a long way with your to-do list (so long as you don’t overdo it).” Why not try waking up a little earlier than usual and going for a morning run?

It’s so much easier to tackle your workload if you’re more organized, and have a visual reminder of everything you need to do. Some additional hints beyond simply writing down your list of tasks include putting the easiest, lowest-effort tasks right at the top of the list, so you get a nice little endorphin rush from the “quick win,” and breaking down larger, intimidating tasks into smaller jobs.

Planning itself can be a task for which you can set allotted time aside. “I’m still lazy at heart, I just make sure I have stuff I want/need to accomplish,” says one commenter. “If ever I give myself a day where I don’t have to do anything, I will do nothing.” They add that they are constantly setting new targets for themselves, as “achieving goals is a great feeling.”

Looking to introduce a little order to the chaos of your day? These are our favorite gadgets to help you stay organized.

What you eat has a huge impact on your energy levels throughout the day. If you’re drinking a lot of alcohol in the evenings and eating junk food during the day, you can expect to feel sluggish and find it harder to focus. Incorporating meal prepping into your routine can be a helpful way to ensure that you eat regularly and healthily. (Check out our ultimate guide to easy meal prepping.)

It’s also worth examining whether your “laziness” is connected to wider issues. Often, feeling tired and unmotivated for prolonged periods of time can be a symptom of depression. One commenter describes how, once they realized that their laziness was tied to their mental health, they were able to find proactive ways to overcome it: “Instead of getting out of bed with just enough time to get ready I get up with time to jog, eat breakfast with my wife and daughter. I started meal prepping to make sure we could have healthy lunches and dinners. I also started doing more self care. I am down 15 pounds and feel a lot better.”

“I think the entire concept of ‘laziness’ is a relic of a past where mental health was taboo,” reads another comment. “No one wants to be too tired to do anything. Something is draining your energy. Maybe it’s a soul-crushing job. Maybe it’s an unhealthy relationship. Maybe it’s an issue with your blood sugar. Maybe it’s the voice in your head constantly criticizing everything you do. Things like this are exhausting and you have every right to feel drained from them… I have yet to meet anyone who is truly lazy. They are just burdened. Find the burden and do what you can to lighten it.”