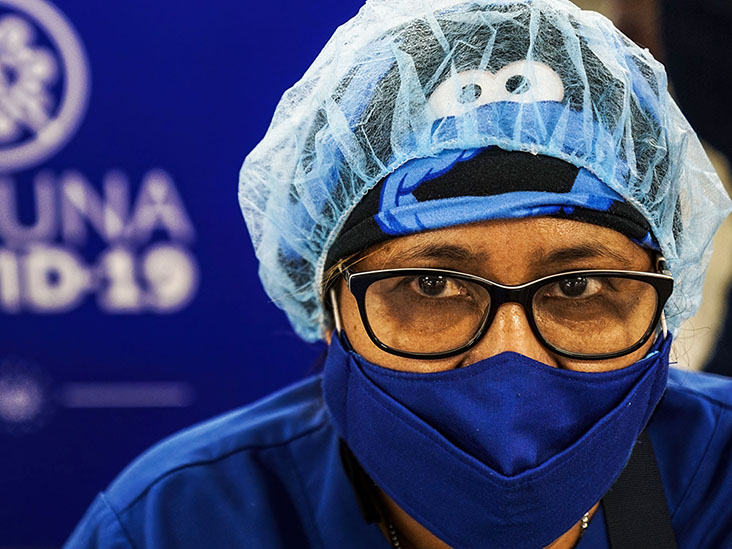 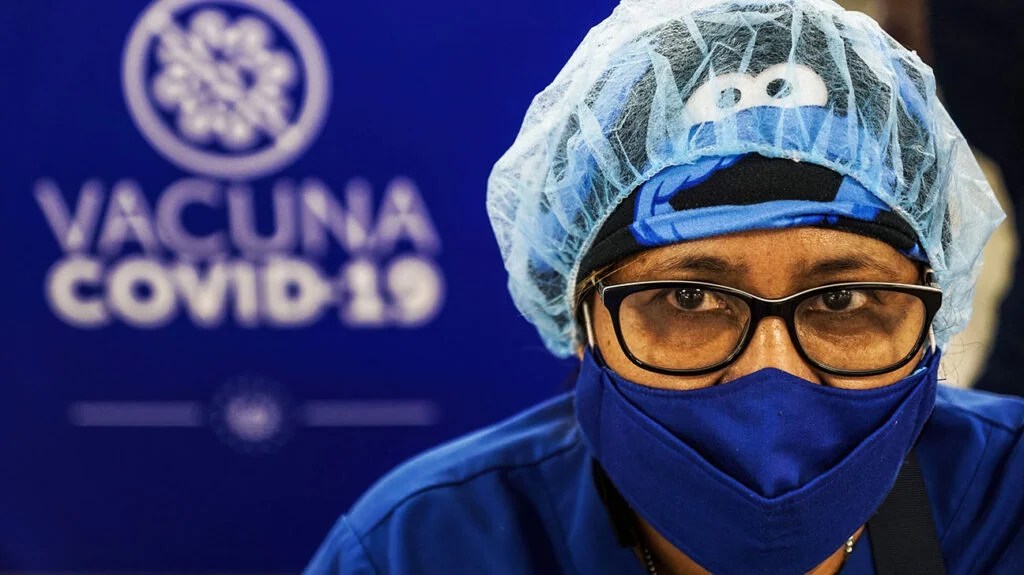 Evidence from the COV-Boost trial, an ongoing clinical trial in the United Kingdom, suggests that a fourth dose of the COVID-19 mRNA vaccines can boost the immune response to a similar, if not larger, extent as the third dose (first booster).

This study published in Lancet Infectious Disease is the first randomized clinical trial to report on the effectiveness and safety of a fourth COVID-19 dose.

Moreover, in this study, the vaccines used for the initial two doses and the two booster doses were different.

The 4th dose, or 2nd booster

COVID-19 vaccines train the body’s immune system to elicit a rapid response to SARS-CoV-2. They induce an immune response involving the activation of B cells, which helps the body produce antibodies against the SARS-CoV-2 spike protein.

Higher levels of antibodies against the spike protein are associated with a lower risk of contracting a SARS-CoV-2 infection. COVID-19 vaccines also elicit the production of T cells, which protect against severe disease.

The emergence of the highly contagious Omicron variant prompted public health authorities to authorize a third dose, or booster shot, of COVID-19 vaccines. However, studies have shown that the protection conferred by a third shot starts to wane after a few months.

This has spurred some countries, including Israel, Germany, the United Kingdom, and the United States, to introduce a fourth COVID-19 vaccine dose, for now, reserved for older individuals or vulnerable individuals.

However, there is limited data on the protective effects of a fourth dose. Observational studies conducted in Israel suggest that a fourth dose of the Pfizer vaccine could reduce the risk of a SARS-CoV-2 infection and prevent severe illness, at least until four months after the initial booster, or third dose.

Besides their observational nature, the studies in Israel involved individuals receiving all four doses of the Pfizer vaccine.

The present randomized clinical trial investigated the effectiveness of a fourth dose in individuals who received different vaccines for their booster and initial two primary series vaccine doses.

Boosters: A full dose vs. half dose

The present study involved 166 participants ages 30 or older participating in the COV-boost trial. These participants had received either two doses of the AstraZeneca or the Pfizer vaccines as their initial two doses.

The researchers found a decline in the antibody and T cell responses during the 7-month period between the third dose and immediately before the fourth COVID-19 vaccine dose.

The fourth dose—either the Pfizer or Moderna vaccine—restored the immune response 14 days after immunization.

This suggests that the immune response cannot be enhanced beyond a certain upper limit by additional boosters.

This ‘ceiling effect’ indicates that a fourth dose may not be beneficial to all individuals. Further research into the underlying factors will be needed to inform public policy decisions about booster vaccines for vulnerable individuals.

The antibody response to the spike protein was 1.59-fold higher at 14 days after the fourth dose of the Pfizer vaccine than 28 days after the third dose.

Similarly, a fourth dose of the Moderna vaccine resulted in a 2.29-fold higher antibody response than after the third dose.

The researchers did not observe an age difference in the immune response after the fourth dose.

The Pfizer and Moderna shots were also generally tolerated, with pain at the injection site, headache, fatigue, malaise, and muscle ache being the most common adverse effects.

The study’s authors acknowledged that the immune response after the third and fourth doses were measured at different times following the booster dose. However, they noted that previous studies have shown that the immune response remains stable between 7 and 28 days after immunization. The number of participants included in the study was also small.

Moreover, the antibody response was measured against the wild-type SARS-CoV-2 spike protein and not the spike protein from variants of concern, including the Omicron variant.

“What is missing in this study is an evaluation of what reactivity to Omicron variants looks like after a fourth shot. Because antibody levels generally correlate with both protective function and breadth, it’s safe to assume that more is better.”

“[I]t’ll be important to understand how the fourth shot influences antibody quality and cross variant recognition. Part of the utility of boosting will depend on the rate of viral escape as well as the degree to which older variants remain in circulation,” he explained.

What about variant-specific vaccines?

Dr. Mark Sangster, an immunologist at the University of Rochester Medical Center, said that the sole focus should not be on antibodies when one talks about protection against COVID-19.

“People seem to obsess about circulating antibody levels but pay little attention to the more broadly-reactive (and long lasting) memory B cells that are generated in parallel with antibodies and provide key backup protection when antibody levels wane,” he told MNT.

“A number of recent studies have demonstrated that memory B cells generated by SARS-CoV-2 vaccines respond effectively to Omicron infection.​ Vaccine-induced T cells could also contribute to the protection, but their role is less clear,” he said.

“Waiting for a vaccine that delivers a current variant of the spike protein might be preferable to a fourth dose of the same protein.”
— Dr. Mark Sangster

However, experts are divided about the feasibility and advantages of a variant-specific vaccine.

Dr. Miles Davenport, an immunologist at The University of New South Wales, said that considering the rapid emergence of new variants and their spread, “it seems unlikely that variant-specific vaccines can ever be rolled out in a meaningful timeframe.”

“At the moment, there is no clear evidence that variant-specific vaccines give major advantages compared to the original vaccine,” he told MNT.

“I think a good model for where we may end up is the annual influenza vaccine, where each year we try to make a ‘best guess’ of which current strains will be most similar to the next year’s strain. This choice of ‘next variant’ is understood to be a little hit-and-miss, but nonetheless, we get significant benefit from these annual vaccines,” he added.