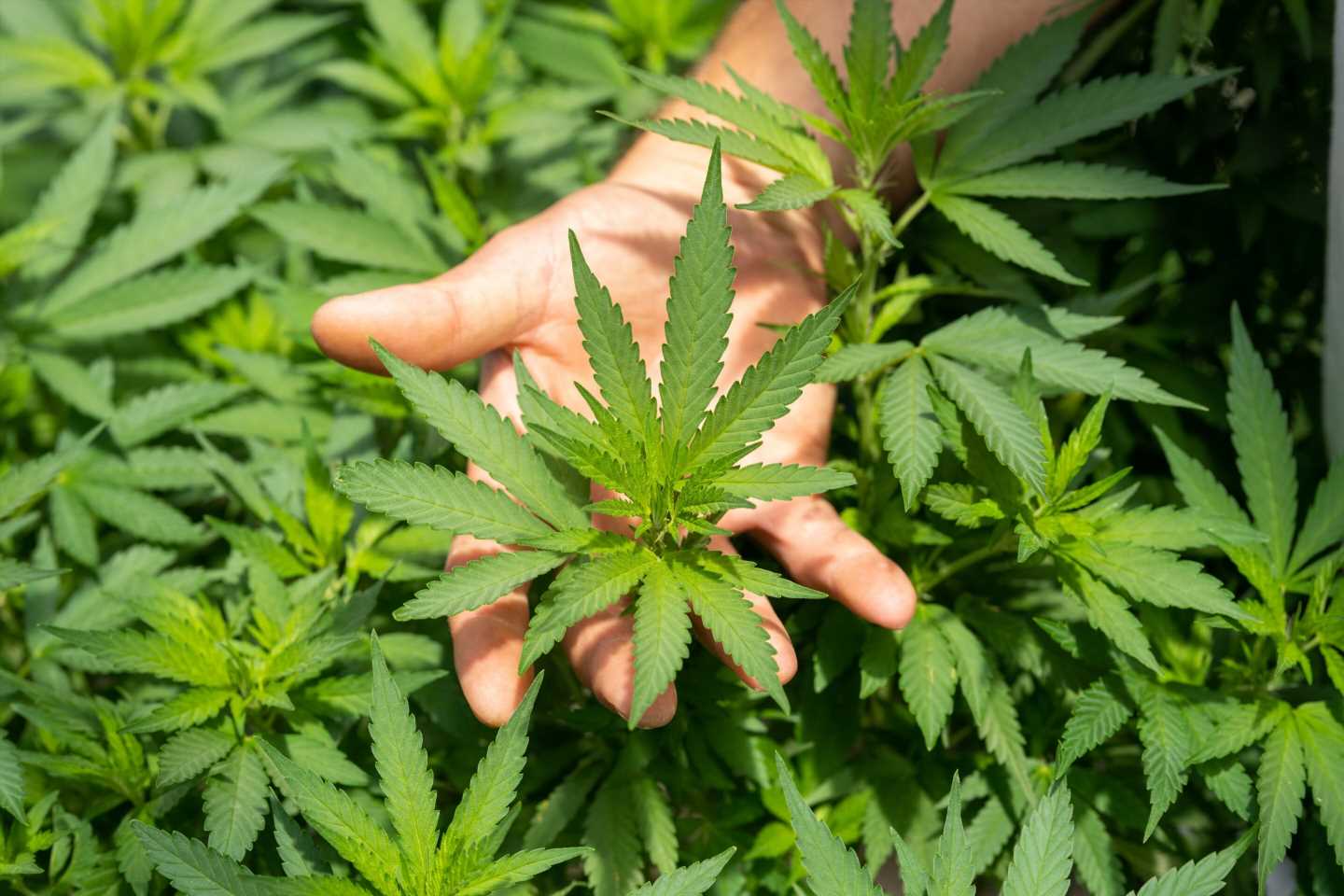 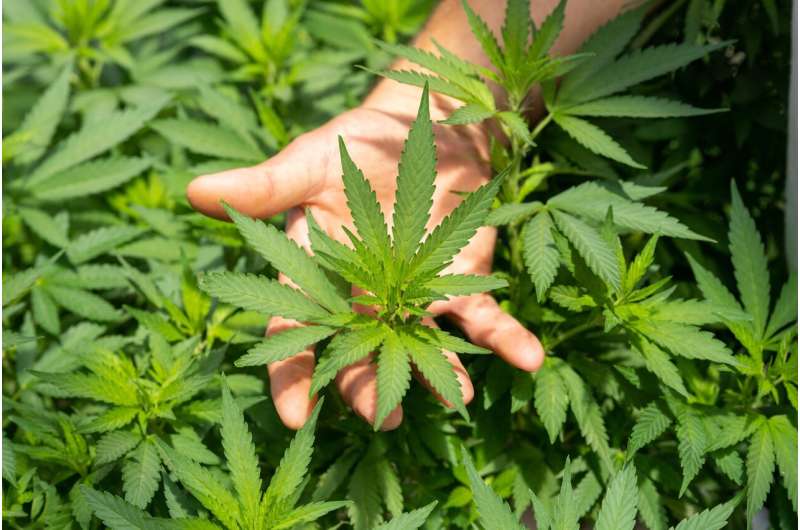 Ten years ago this week, Colorado voters approved Amendment 64, making the state among the first two in the nation (along with Washington) to legalize the use and possession of cannabis, a.k.a. marijuana, for recreational purposes.

Since then, 19 states and the District of Columbia have followed suit. On Tuesday, another five will consider decriminalizing recreational use of weed.

Today, the once-underground endeavor is a $2 billion per year industry in Colorado, and research on its chemical makeup, health benefits and risks is flourishing at institutions around the country.

“Before, research focused almost exclusively on the harms because it was only thought of as an illegal substance,” said Angela Bryan, a professor of psychology and neuroscience at CU Boulder whose team studies the health impacts of cannabis. “Now we can focus on the full continuum.”

Here’s a look at some lessons learned since legalization.

Legalization increases use, but not necessarily problems

Residents of states where cannabis has been legalized use marijuana 24% more frequently than those living in states where it remains illegal, according to CU research published in August in the journal Addiction. The study of more than 3,400 adult twins constitutes some of the strongest evidence yet that legalization causes increased use.

But preliminary results from the broader ongoing research project suggest increased use is not necessarily accompanied by increased behavioral problems.

Other studies have arrived at similar conclusions.

“Many social ills that opponents warned about a decade ago have not come to pass,” said Brian Keegan, an assistant professor in the Department of Information science who uses data to anaylze both the chemical makeup of cannabis and the evolution of the industry. “DUIs and crime did not explode following legalization. And several studies have shown that opioid use and deaths actually decline in states following legalization.”

With some groups, health risks are real

Cannabis use is not without risk, particularly for adolescents and young adults.

“I think we can confidently say that using heavily when your brain is still developing is a bad idea,” said Bryan.

Research from Tiffany Ito, a professor of psychology and neuroscience, has shown that college students tend to drink more alcohol when using marijuana, a combination that can potentially impact grades and graduation status.

Using a fleet of Dodge Sprinter vans, which they refer to as their mobile laboratories, Bryan and her colleagues have spent the past several years studying how commercially available cannabis products influence human health. They drive to the house of a study participant, take measurements in the van before and after they consume a THC-infused gummy candy or marijuana flower product in their own home, then take measurements again. (Because cannabis is still illegal at the federal level, researchers cannot possess or administer the products themselves).

The science is young, but several measurable benefits have emerged.

“We have found beneficial consequences for people who are in chronic pain, people who have anxiety and cancer patients,” said Bryan.

The lab has also found that the right combination of cannabidiol (CBD) in addition to THC (9-delta-tetrahydrocannabinol) can help patients reap such therapeutic benefits without the side effects that keep some from trying it.

“Our preliminary data suggest that when people use a CBD-containing strain they show less intoxication and less cognitive impairment,” said the study’s lead author and Assistant Professor Cinnamon Bidwell, co-director with Bryan of the CU Change Lab, a national leader in cannabis research.

Less may be more

Research out of the lab has also found that while smoking high-potency marijuana concentrates increases blood levels of THC more than twice as much as smoking conventional weed, it doesn’t necessarily get recreational users higher and may put them at greater risk of long-term adverse side effects.

The authors theorize that cannabinoid receptors in the brain may become saturated with THC at higher levels, beyond which there is a diminishing effect of piling on more THC.

Cannabis users are not couch potatoes

Surprisingly, Bryan’s lab has also found that the myth of the bong-smoking, Dorito-munching couch potato does not bear out in the research.

In fact, the opposite may be true.

It’s hard to tell what is causing what, because the studies have been done in places where marijuana is legal and in many of those states, like Colorado, a healthy lifestyle is the norm.

In a survey of cannabis users, Bryan and colleagues found that 80% mix marijuana with working out, with 70% saying it increases enjoyment, 78% saying it boosts recovery and 52% saying it motivates them.

Bryan noted that cannabinoids have anti-inflammatory and analgesic properties. Her team recently launched a study to further investigate the cannabis-exercise link.

“If cannabis could ease pain and inflammation, helping people be more active, that could be a real benefit,” she said.

Keegan applies data science tools to glean what’s actually in commercially available products today and learn more about how an industry that spent decades underground is adapting and evolving now that it’s above-board.

In one recent study, he and his collaborators found that labels like indica, sativa and hybrid—long used to distinguish one category of cannabis from another— tell consumers little about what’s in the product and could be confusing or misleading.

The study of nearly 90,000 samples across six states found that labels “do not consistently align with the observed chemical diversity” of the product.

He and his co-authors are now calling for a cannabis labeling system akin to the Food and Drug Administration’s nutrition facts panel for food.

But the study also hints at a promising future for the industry, finding that existing commercially available weed in the U.S. is quite homogenous with plenty of room to innovate new breeds with different chemical profiles. That could be useful for both medicinal and recreational use.

“The founding fathers of cannabis research call it a pharmaceutical cornucopia because it produces so many different chemicals that interact with our bodies in different ways,” Keegan said. “We are only scratching the surface.”