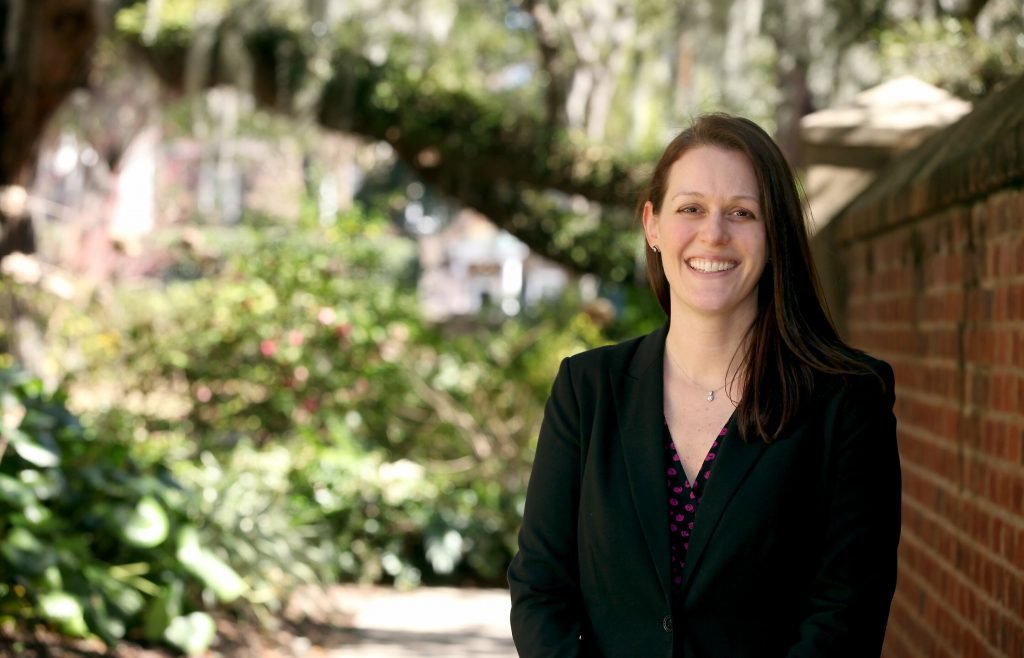 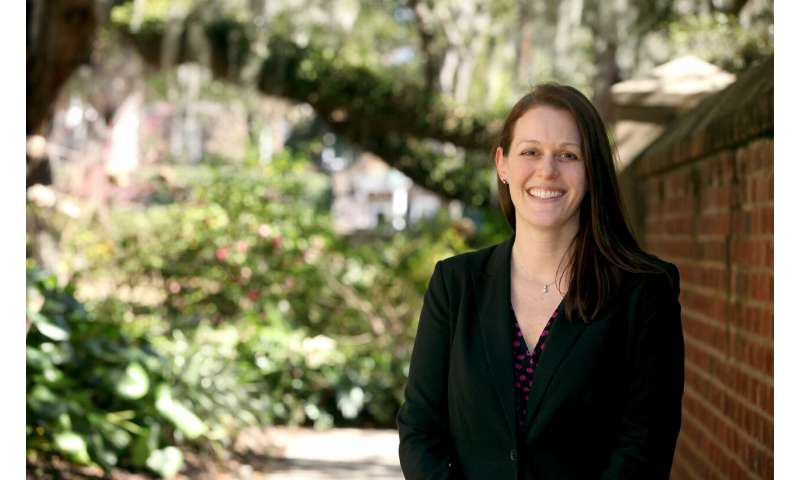 Tobacco isn’t the only thing being smoked in the Deep South, and for many, it’s only half of their habit.

Marijuana, long thought to be a gateway drug to harder substances, turns out to be popular among cigarette smokers, with rates of co-use of the two substances increasing among adults from 2003-2012. Researchers don’t yet know how much of a problem that could pose for people trying to quit tobacco.

As more states move to legalize medicinal marijuana and some to decriminalize recreational use, a better understanding is needed of how co-use of marijuana affects quit attempts by smokers.

To learn more, a team of addiction investigators at the Medical University of South Carolina (MUSC) led by Erin A. McClure, Ph.D., assistant professor in the Department of Psychiatry and Behavioral Sciences, conducted an online survey of those who had used both marijuana and tobacco within a 30-day period about their smoking habits. Their results were published online on November 27, 2018 in Addictive Behaviors.

“We focused on marijuana and tobacco because of the high prevalence of their co-use,” says Saima Akbar, first author on the article. “We don’t fully understand how these substances interact and what the implications are for treatment.”

The study also found that the degree to which marijuana and tobacco use were interrelated differed greatly by user. However, 26 percent of users reported they had smoked most of their cigarettes around the time they were using marijuana or were high. They were more likely to have a greater tobacco dependence and to smoke more cigarettes per day.

“So, if somebody’s trying to quit smoking cigarettes, but they always use marijuana and tobacco together, it’s probably going to be much, much harder for them if they are still using marijuana than for somebody who uses both, but their use is not related in any way,” says McClure.

The finding also raises the question of whether smoking tobacco after marijuana use enhances its subjective effects. More than 50 percent of those surveyed reported using tobacco cigarettes as a chaser. However, another 35 percent reported not doing so. It is possible that co-users of marijuana and tobacco who feel a more intense high because of the tobacco use would be more likely to use them closer together. They could have a harder time quitting smoking than those who did not feel such an enhanced high. This possibility requires further study.

What is clear from the researchers’ findings is that everyone’s habit is a little different, and cessation programs will need to be personalized if they are to be effective.

McClure hopes to focus on tobacco cessation as she continues her research but also identify the people who will likely struggle with quitting due to their marijuana use. She then plans to further tailor treatment to these individuals to improve the likelihood that their smoking cessation efforts will be successful.

“We need to tailor a treatment strategy for each individual rather than doing this one-size-fits-all approach that doesn’t always work very well,” says McClure.

McClure is pursuing funds for a prospective clinical trial that would further explore how marijuana co-use affects tobacco cessation and compare quit attempts and cessation rates in co-users and tobacco-only users.