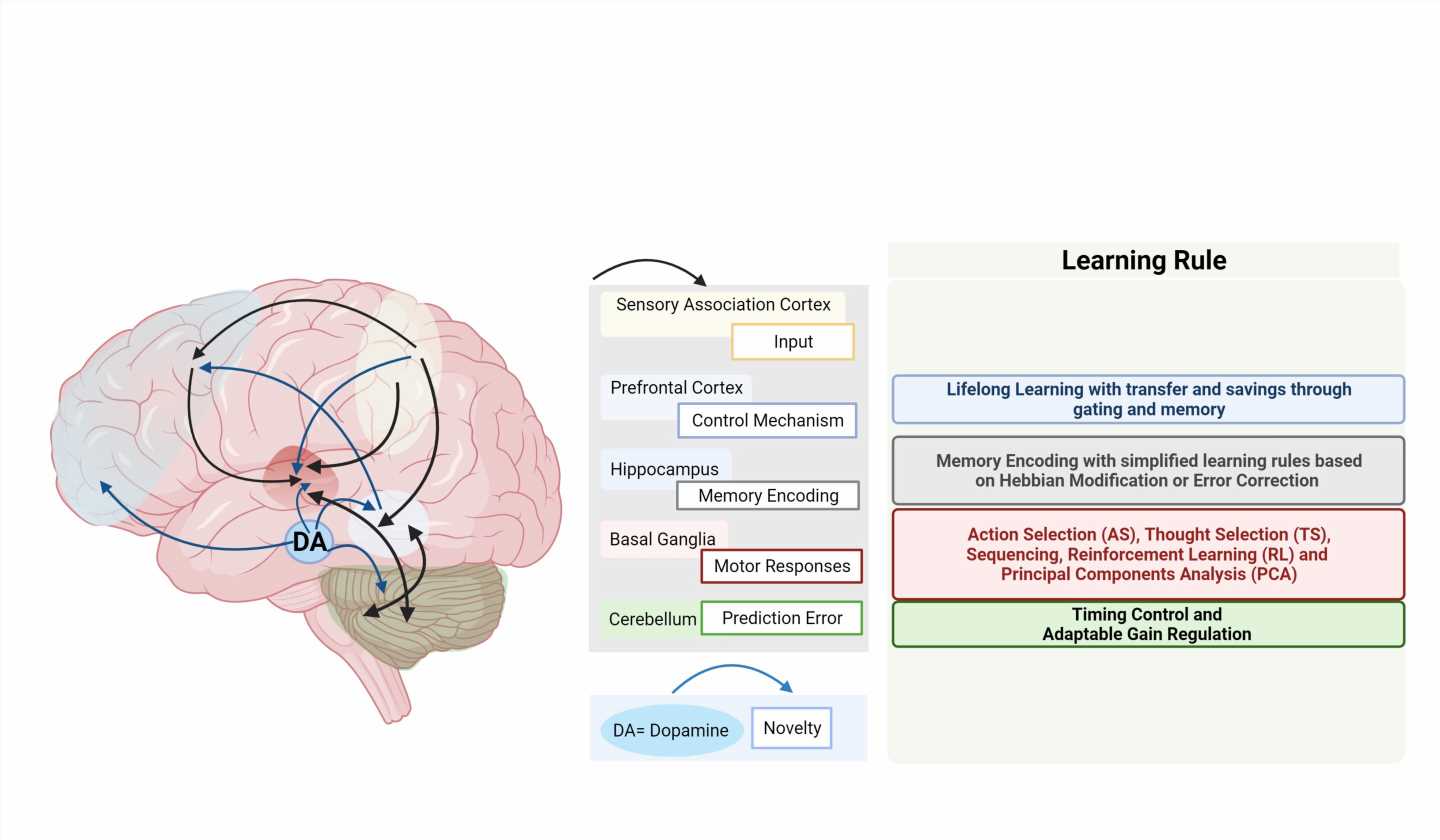 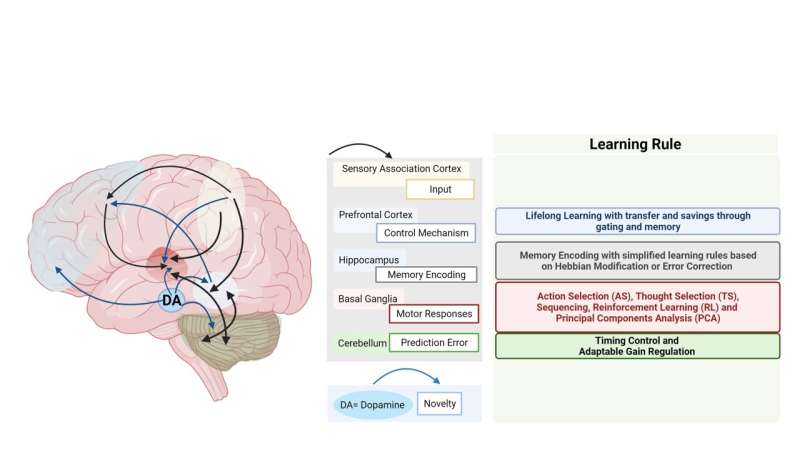 “Many believe that creativity is assigned to a single brain region. But that is not the case,” says Radwa Khalil. Together with scientists from South Africa and Australia, the neurobiologist at Jacobs University Bremen has proposed a computer-based model that assigns creative processes to neural networks in the brain. Depending on the type of creative activity, these networks can be designed differently. The research results have recently been published in the journal Neuroscience & Biobehavioral Reviews.

Creativity is understood as the creation of novel, useful and surprising solutions. The researchers argue that the associated cognitive processes, such as the ability to abstract, improvise, or think divergently, involve different brain areas that are interconnected. These areas include the cerebellum, hippocampus, prefrontal cortex, and basal ganglia. Different areas are activated depending on the type of creativity. The similarities and differences between these types of creativity and their neuronal circuits are described by the model with the help of algorithms. Dopamine plays an essential role as a critical modulator for controlling and optimizing creative neural pathways.