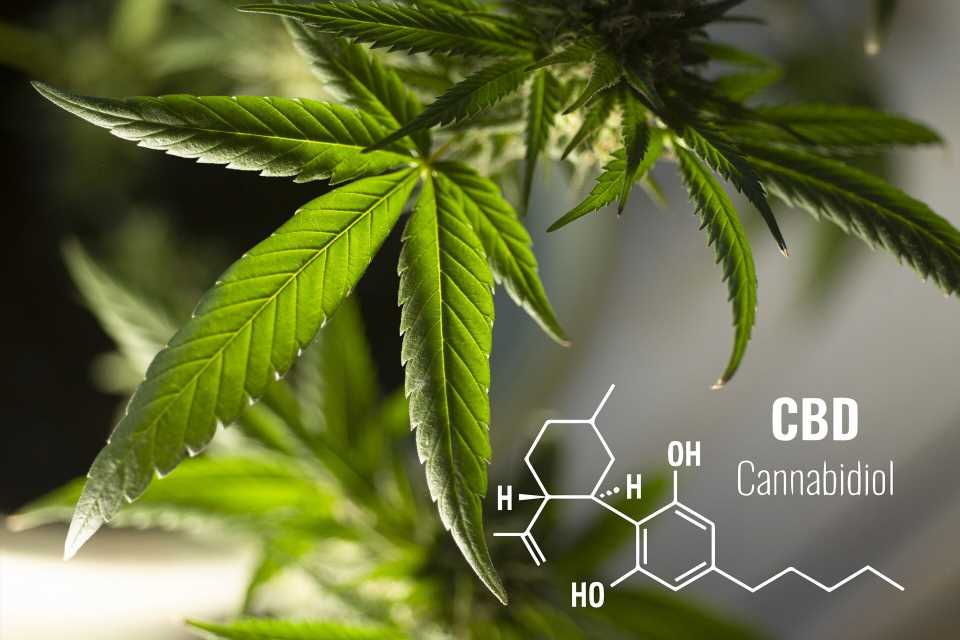 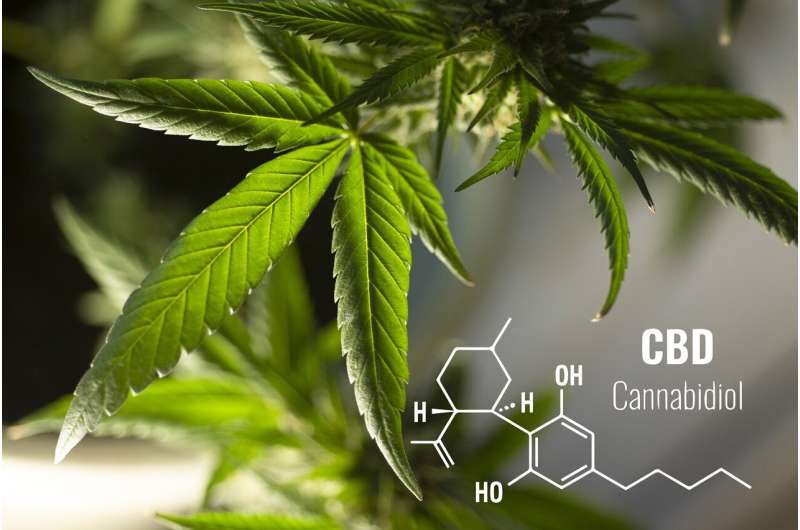 A first-of-its-kind study published today in AACC’s Clinical Chemistry journal shows that a novel drug test detects a new class of synthetic cannabinoids called OXIZIDs. This test could enable drug enforcement agencies to identify OXIZID users and could play a critical role in efforts to stop the spread of these drugs.

Synthetic cannabinoids are manmade drugs that have been rising in popularity over the last several years. This is largely due to the fact that new synthetic cannabinoids are constantly emerging, making it difficult for law enforcement agencies to keep up with identifying and classifying these drugs as illegal. However, in spite of the fact that people use these drugs as legal alternatives to marijuana, synthetic cannabinoids can actually be more dangerous than marijuana, and are known to cause psychosis, seizures, and even strokes. It is imperative that drug enforcement agencies have the ability to test for these drugs, as tracking their use is one of the keys to curbing it.

OXIZIDs are one of the latest classes of synthetic cannabinoids to enter the drug scene, and little is currently known about how to detect them. A team of researchers from the National University of Singapore therefore set out to develop a urine test for these drugs. Led by Eric Chun Yong Chan, Ph.D., the team first incubated human liver microsomes with four different OXIZIDs to get a preliminary idea of what metabolites are produced when the human body breaks down these drugs. From this, the researchers identified 42 to 51 metabolites for each of the OXIZIDs.

As a next step, Chan’s team tested four urine samples from known OXIZID users for both the parent drugs and these metabolites. In the samples, the researchers detected the parent OXIZIDs known as BZO-HEXOXIZID, BZO-POXIZID, and 5F-BZO-POXIZID, along with their N-alkyl and phenyl mono-hydroxylated metabolites. This shows that these compounds can be used together in a urinary drug panel to conduct routine monitoring for OXIZID abuse. Additionally, it’s important to note that the metabolites were present in urine at higher concentrations than the parent drugs, showing the necessity of including these metabolites in a drug test for OXIZIDs.