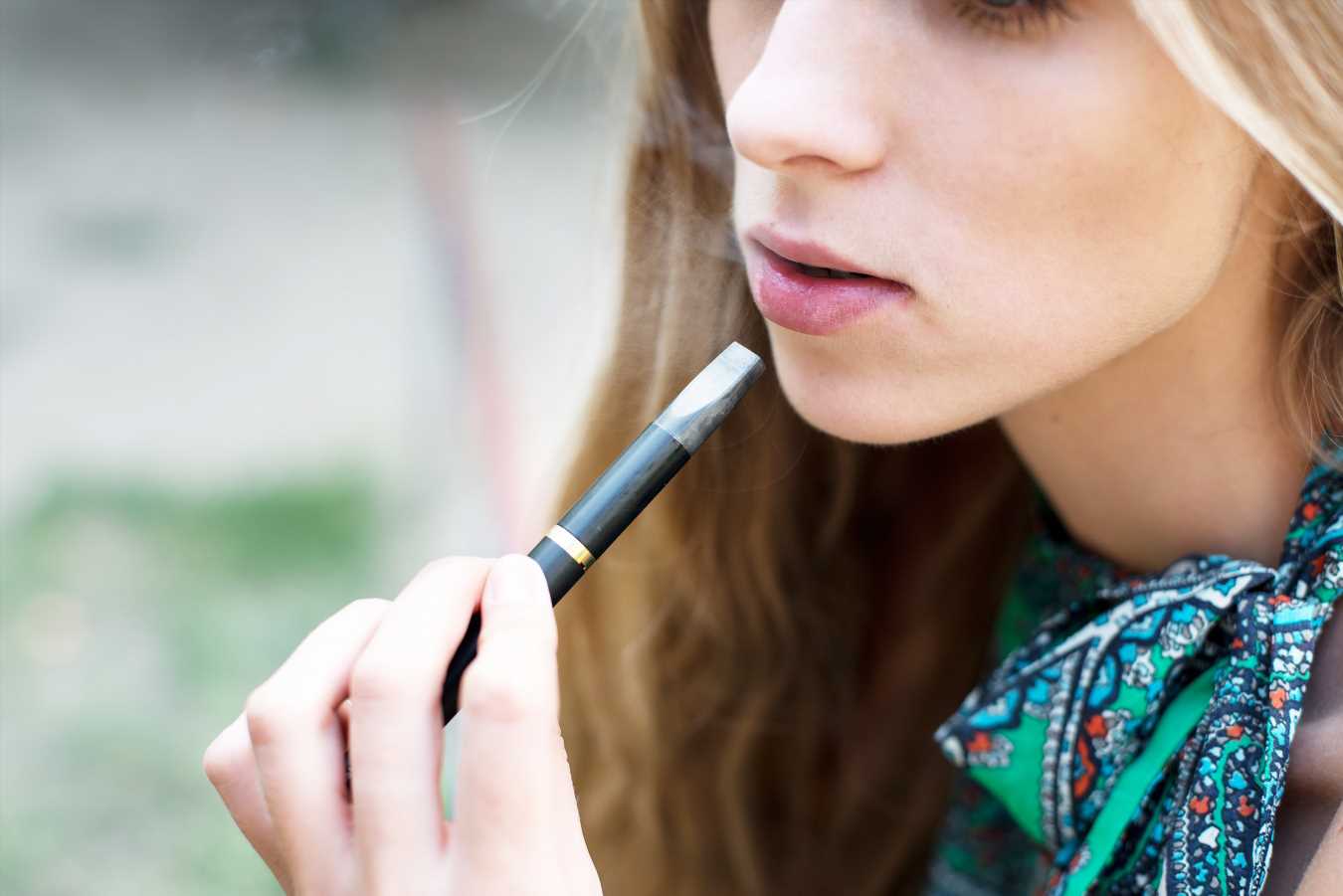 The person, who has been kept anonymous, died in July shortly after using an e-cigarette with T.H.C. purchased from a recreational marijuana dispensary. The lead investigator on the case, Dr. Ann Thomas, a public health physician at OHA’s Public Health Division, said that the person was “otherwise healthy and quickly became very ill,” requiring a ventilator before their death, the New York Times reported.

According to a statement from the Oregon Health Authority, the person’s symptoms prior to their death were in line with those of the over 200 reported lung illness cases nationwide linked to vaping that are currently being investigated by the Centers for Disease Control. Their doctor realized this several weeks after the death and reported it to health officials for further investigation.

Thomas said that they do not yet know if it was specifically the marijuana product in the vape pen that led to the person’s death, but that it was a legally purchased product and not a counterfeit item bought on the street — what officials initially thought was causing the lung illnesses — is worrisome.

“At this point, we’d say we don’t really know what is safe,” Thomas said, according to The New York Times.

At the end of August, Illinois health officials announced that a state resident had died of a severe respiratory illness after vaping, the first reported death in the U.S. linked to e-cigarettes. Shortly after that death, the CDC announced their investigation into the over 200 reported cases of lung illnesses linked to vaping.

Oregon health officials are urging residents who use e-cigarettes to watch for symptoms such as shortness of breath, coughing, chest pain and vomiting, and to seek out a doctor immediately if they worsen.

“We need to keep finding ways to reach to public to do what it takes to keep young people safe,” Thomas said. “I know that sounds a little dramatic but at this point we don’t know what’s causing it.”