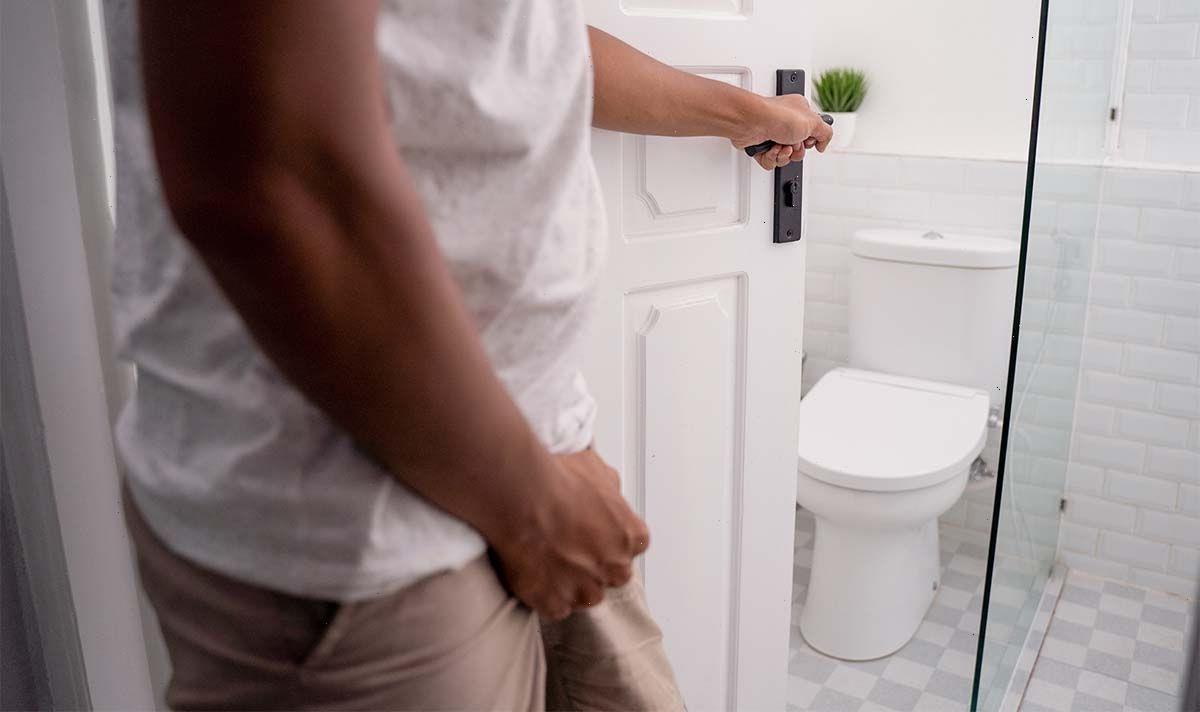 A large number of men have faulty beliefs about prostate cancer that could potentially sabotage their chances of surviving an encounter with the disease, new research by one of the leading cancer treatment providers GenesisCare suggests. A survey by the health provider found that a third of men said they would delay going to the doctor if they thought their symptoms were not “serious” or “disruptive” enough to “warrant a visit to the doctor”.

These beliefs may result in men missing the chance for an early diagnosis. That’s because prostate cancer often doesn’t show any symptoms.

Any symptoms that do occur may be a sign the disease has advanced, so should be treated seriously.

The disease only shows signs when it has grown large enough to put pressure on your urethra – the tube that carries urine from the bladder to the penis.

Even if you’re just concerned about the disease but haven’t got symptoms, you are still free to visit the GP.

The type of symptoms that you could experience – all of which should be taken seriously – include the following, according to the Mayo Clinic:

The survey of 1,200 men over 45 also found that 40 percent would delay an appointment for fear of diagnosis and that many men (33 percent) believed that “treatment would permanently affect their health or way of life”.

Traditional forms of radiotherapy, which often require many weeks of treatment, can result in side effects such as erectile dysfunction.

But with advances in technology, such as MRI-guided radiotherapy, the risk of these side effects can be massively reduced.

The GenesisCare survey also revealed that 32 percent of men believe that prostate cancer will always be terminal, which isn’t the case.

Laura Kerby, Chief Executive of Prostate Cancer UK said: “Recent advances have improved the situation, as have the likely outcomes.

“So, it’s important that men understand their treatment options and feel empowered to make a decision that’s right for them.”

According to the survey, 58 percent of men who were diagnosed with prostate cancer wish they’d known more about how treatment could be personalised.

Clinical Oncologist at GenesisCare Doctor Carla Perna explained the non-invasive technologies that her organisation use to treat patients: “Stereotactic ablative radiotherapy (SABR) using MR guided radiotherapy, delivered on the MRIdian MR Linac, is just one of the latest treatment advances.

“This non-invasive option can be delivered in as little as five treatment sessions over the course of one week, instead of the conventional 20 or 39 sessions over many weeks.

“The technology of the MRIdian enables us to treat the tumour with greater control and precision so there’s minimal damage to surrounding healthy tissue, meaning fewer side effects.

“It’s also a safe and effective treatment option for the 20 percent of men who unfortunately experience a recurrence of their prostate cancer following previous prostate radiotherapy.”

GenesisCare is a private healthcare provider. But there is an ongoing campaign by charities such as Prost8 to get the NHS to roll out more non-invasive treatments.

Prostate-specific antigen (PSA) tests are a type of blood test that can help spot prostate cancer.Over 50s can ask their GP for a free PSA test. High PSA levels in the blood indicate that your prostate may be damaged.

The NHS explains: “If you have a raised PSA level, you may be offered an MRI scan of the prostate to help doctors decide if you need further tests and treatment.”The UK recently launched its first-ever prostate screening programme.

The Daily Mail reported in August that up to 12,000 men in the South of England will be tested for the disease over the next year.

If the programme is successful at finding hidden prostate cancers then it could be rolled out across the UK.