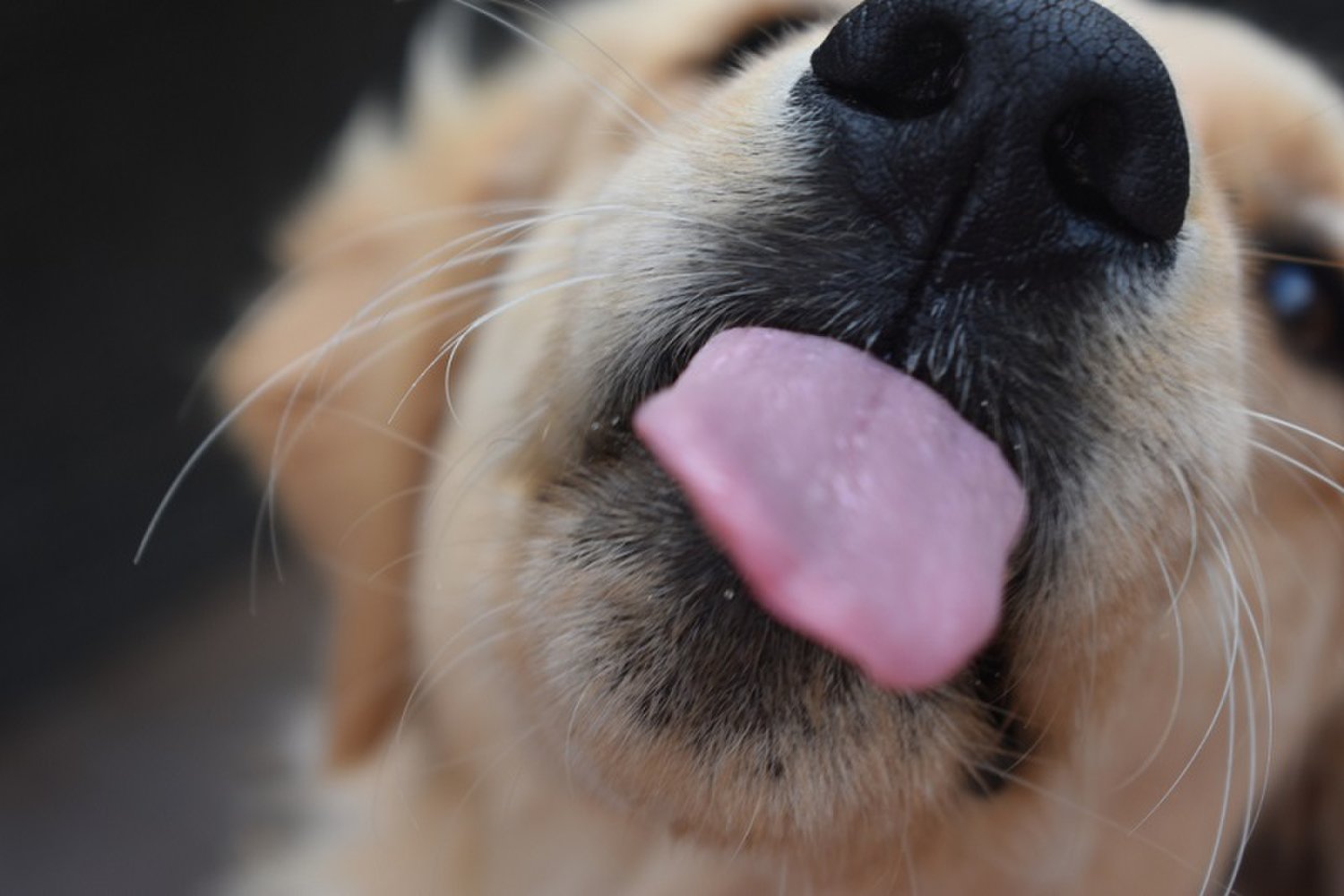 A little lick from a puppy may have led to a life-threatening infection for one woman in Ohio, who ended up needing her hands and legs amputated to save her life, according to news reports.

The woman, Marie Trainer, went to the emergency room on May 11 after developing a fever, nausea and backache, according to CNN. Trainer had recently returned from vacation in the Caribbean, and doctors at first thought she had a travel-related illness.

But the exact cause of her illness remained a mystery, and Trainer's health worsened. She lost consciousness and was put into a medically induced coma, according to her GoFundMe page. Her skin also started to turn a purplish-red color and the tissue started to die, CNN reported. [11 Ways Your Beloved Pet May Make You Sick]

After seven days, doctors finally discovered the cause of her illness. It wasn't a tropical disease, but rather an infection with a bacterium called Capnocytophaga canimorsus, which is found in the mouths of dogs and cats, according to the Centers for Disease Control and Prevention (CDC).

The bacteria can spread through bites, scratches and even licks from pets. Trainer likely got the infection when her German shepherd puppy licked an open cut on her body, CNN reported.

Although most people who have contact with dogs and cats won't get sick with Capnocytophaga, in rare cases, the bacteria can cause illness and even death, according to the CDC. People are at greater risk of getting infected with Capnocytophaga if they have weakened immune systems — for example, if they have cancer, diabetes or HIV — or if they've had their spleen removed, the CDC says. (It's unclear if Trainer had a condition that weakened her immune system.)

"It was just a random and rare occurrence that caused the perfect storm within her body resulting in the devastating illness," Trainer's family wrote on her GoFundMe page.

Trainer was given antibiotics to get rid of the bacteria, and she ended up staying in the hospital for about 60 days, according to her GoFundMe page. Her infection had caused so much damage to the tissue in her legs and hands that doctors needed to amputate them. So far, she has had eight surgeries and will soon be fitted with prostheses and undergo rehabilitation, CNN reported.

Last year, a man in Wisconsin also needed his legs and parts of his arms amputated after contracting Capnocytophaga from his dog.