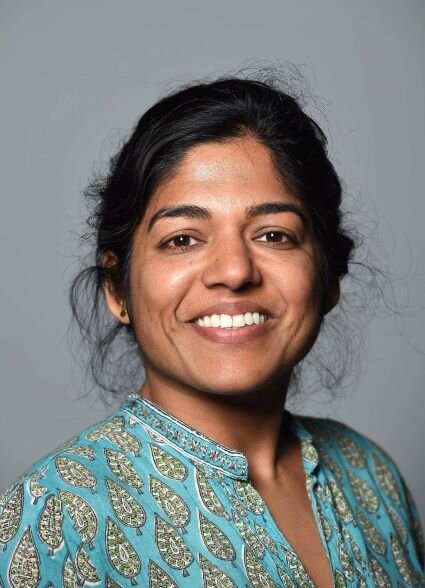 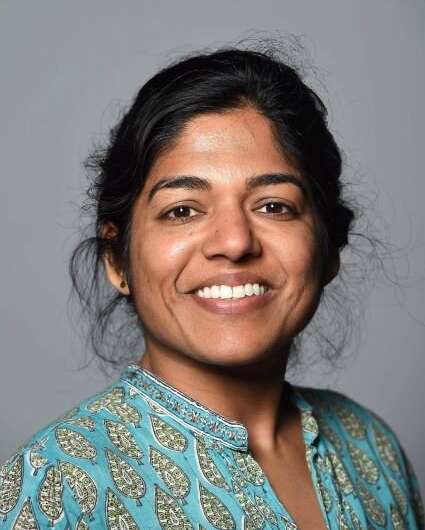 The young and old could learn a thing or two from each other, at least when it comes to mental health and cognition.

“We wanted to better understand the interplay between cognition and mental health across aging, and whether they rely on activation of similar or different brain areas,” said senior author Jyoti Mishra, Ph.D., director of the NEATLabs and associate professor of psychiatry at UC San Diego School of Medicine.

EEG recordings revealed that during the tasks, older adults showed greater activity in anterior portions of the brain’s default mode network. This group of brain areas is typically active when an individual is ruminating, daydreaming or mind-wandering, and is usually suppressed during goal-oriented tasks.

“The default mode network is useful in other contexts, helping us process the past and imagine the future, but it’s distracting when you’re trying to focus on the present to tackle a demanding task with speed and accuracy,” said Mishra.

While the default mode network seemed to interfere with cognition, several other brain areas appeared to improve it. Better task performance in younger adults was associated with greater activity in the dorsolateral prefrontal cortex, part of the brain’s executive control system. In the older adults, however, those with better cognitive performance instead showed greater activity in the inferior frontal cortex, an area that helps guide attention and avoid distractions.

The dorsolateral prefrontal cortex is known to degrade with aging, so the researchers suggest the increased inferior frontal cortex activity may be a way for older adults to compensate during these tasks.

The team is now looking into therapeutic interventions to strengthen these frontal networks, such as brain stimulation methods, while also suppressing the default mode network through mindfulness meditation or other practices that orient individuals to the present.

The study may also inspire new ways of addressing the mental health of younger adults. “We tend to think of people in their twenties as being at their peak cognitive performance, but it is also a very stressful time in their lives, so when it comes to mental well-being, there may be lessons to be learned from older adults and their brains,” Mishra said.