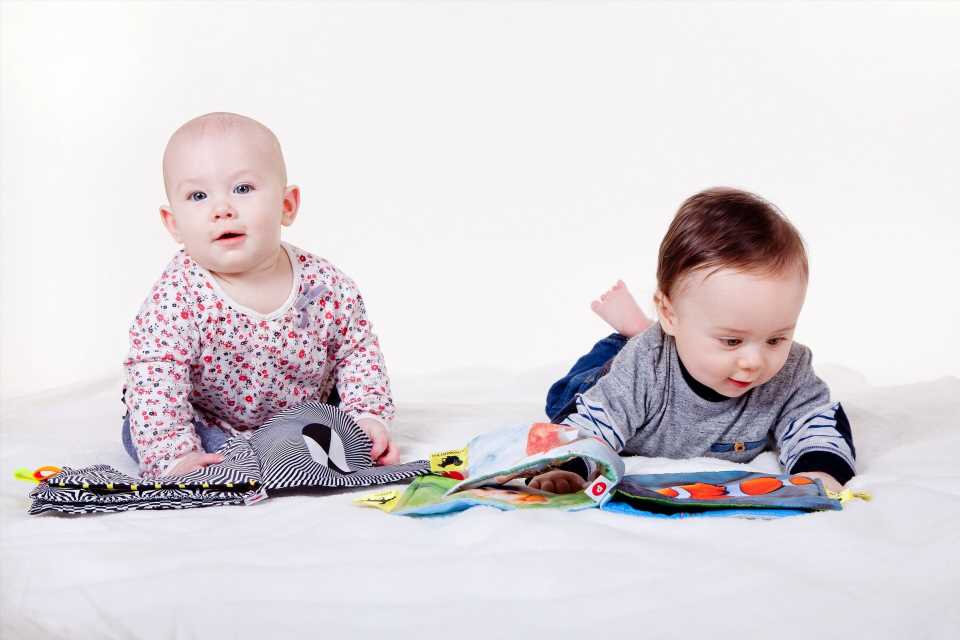 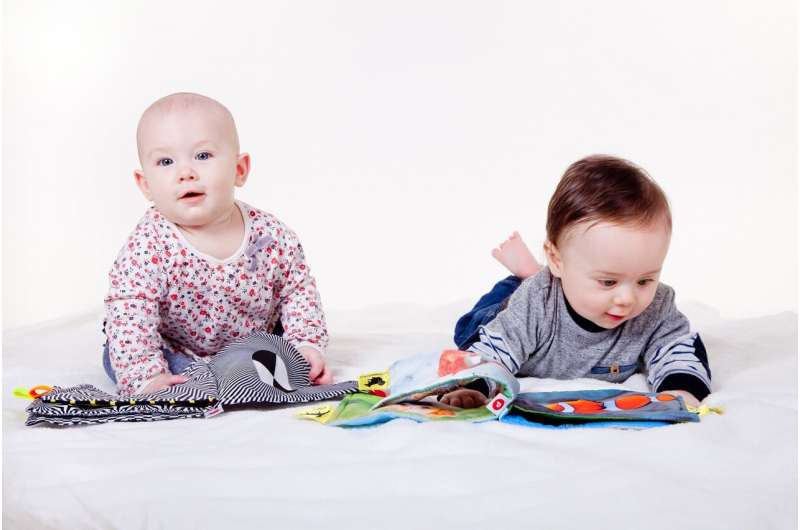 A clinical study conducted by researchers at Georgetown University Medical Center has found that for children who had a major stroke to the left hemisphere of their brain within days of their birth, the infant’s brain was “plastic” enough for the right hemisphere to acquire the language abilities ordinarily handled by the left side, while also maintaining its own language abilities.

The participants in this study developed normally during pregnancy. But around birth they each had a significant stroke, one that would produce debilitating outcomes in adults. In infants, a stroke is much rarer, but does happen in roughly one out of every four thousand births.

The researchers studied perinatal arterial ischemic stroke, a type of brain injury occurring around the time of birth in which blood flow to a part of the brain is cut off by a blood clot. The same type of stroke occurs much more commonly in adults. Previous studies of brain injury in infants have included several types of brain injury, but the focus in this study on a specific type of injury enabled the authors to find more consistent effects than in previous work.

“Our most important conclusion is that plasticity in the brain, specifically the ability to reorganize language to the opposite side of the brain, is definitely possible early in life,” says Elissa Newport, Ph.D., director of the Center for Brain Plasticity and Recovery at Georgetown Medical Center, professor in the departments of Neurology and Rehabilitation Medicine and first author of this study.

“However, this early plasticity for language is restricted to one brain region. The brain is not able to reorganize injured functions just anywhere, as more dramatic reorganization is not possible even in early life. This gives us great insights into the regions we might be able to focus on for potential breakthroughs in developing techniques for recovery in adults as well.”

The investigators recruited people from across the United States who all had medium to large strokes to the cortex region of their left hemisphere around the time of birth. To assess long-term outcomes in their language abilities, participants were given language tests at 9 to 26 years of age and were compared to their close-in-age healthy siblings. They were also scanned in an MRI to reveal which brain areas were involved in sentence comprehension.

“It is also notable that many years after their strokes, our participants are all such highly functioning adults. Some are honor students and others are working toward or have gotten their master’s degrees,” says Newport. “Their achievements are remarkable, especially since some of their parents had been told when they were born that their strokes would produce life-long impairments.”