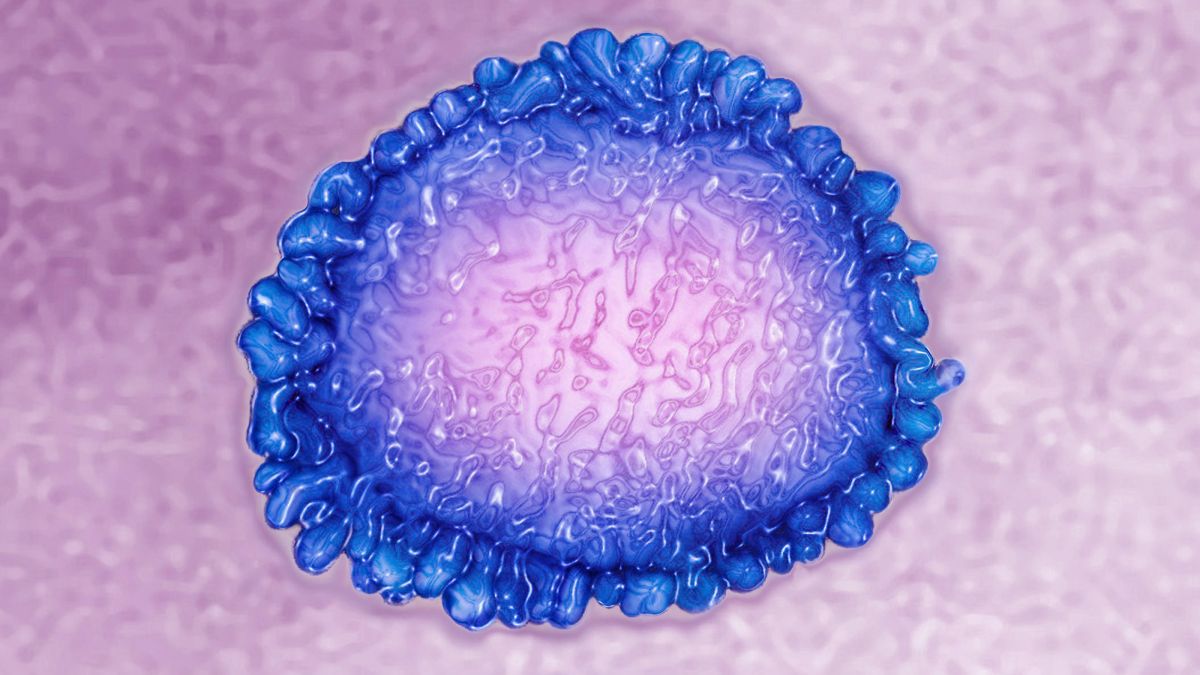 As coronavirus spreads across the globe, a crucial question has emerged: After recovering from an infection, are people immune?

This question is important for understanding who can safely go back to work, as well as for understanding how long the worst impacts of the pandemic are likely to last. Because the virus is so new, the answer isn’t fully understood. But so far, scientists say, it looks like SARS-CoV-2 probably induces immunity like other coronaviruses. That means that the human body will probably retain a memory of the virus for at least a few years and should be protected from reinfection, at least in the short-term.

“We do not have any reason to assume that the immune response would be significantly different” from what’s seen with other coronaviruses, said Nicolas Vabret, an assistant professor of medicine at the Mount Sinai Icahn School of Medicine who specializes in virology and immunology.

Investigations of SARS-CoV-2 so far have suggested, however, that the immune response to the virus also contributes to the devastating effects of the disease in some people.

The immune response to coronavirus

When a virus attacks its first cell in the body, that cell has two jobs to do before it dies, said Benjamin tenOever, a professor of biology at the Mount Sinai Icahn School of Medicine. The infected cell needs to issue a call for reinforcements, sending out a cascade of chemical signals that will activate an army of immune cells to come battle the invading virus. And it needs to issue a warning to other cells around it to fortify themselves, something it does by releasing proteins called interferons. When interferons land on neighboring cells, they trigger those cells to enter defensive mode. The cells slow down their metabolism, stop the transport of proteins and other molecules around their interiors, and slow down transcription, the process by which genetic instructions become proteins and other molecules. (Transcription is the process that viruses hijack to make more of themselves.)

In a study accepted to the journal Cell, tenOever and his colleagues found that SARS-CoV-2 appears to block this interferon signal, meaning it messes with the cell’s second job. So the first job — the call for immune system reinforcement — works just fine, but the cells in the lungs don’t enter defensive mode and so remain vulnerable to viral infection.

In many people, even this crippled immune response is enough to beat back the virus. But for reasons not yet fully understood, some people enter a vicious cycle. As the virus keeps replicating, the immune army that arrives to battle it starts doing its job: attacking infected cells, digesting debris and chemicals spewed out by dying cells, even killing nearby cells in an attempt to staunch the damage. Unfortunately, if the virus continues to penetrate lung cells, this army may do more damage than good. The lung tissue becomes hopelessly inflamed; the blood vessels begin to leak fluids into the lung; and the patient begins to drown on dry land. This seems to be the reason that some people become severely ill a couple of weeks after their initial infections, tenOever said.

This cycle is very bad news. But there is a glimmer of hope in the findings. Because the system that calls in the army of immune cells works fine, it seems likely that survivors of COVID-19 will retain immunity to the virus. And indeed, studies have found high levels of antibodies to SARS-CoV-2 in recently recovered patients. Antibodies are proteins made by immune system cells called B cells. They stick around in the blood post-infection and can bind to the virus, either neutralizing it directly or marking it for destruction by other immune cells.

For example, a study led by researcher Chen Dong of the Institute for Immunology and the School of Medicine at Tsinghua University in Beijing analyzed the blood of 14 COVID-19 patients who had experienced relatively mild COVID-19 symptoms 14 days after discharge from the hospital. They found that 13 of them showed high levels of antibodies to SARS-CoV-2, indicating immune protection from immediate reinfection. The findings have been accepted for publication in the journal Immunity.

These findings coincide with results from other studies of recovered patients, and are the main reason that scientists aren’t concerned by the occasional reports of people recovering from COVID-19, testing negative for the virus via a nasal swab PCR test that detects the viral genome, and then testing positive again within a few weeks. These people aren’t reinfected, tenOever said. Their antibody levels are high and their immune system is armed against further attack. Instead, the PCR tests are simply picking up bits of inert viral genetic debris left over from the previous infection.

How long will COVID-19 immunity last?

The coronavirus SARS-CoV-2 has only been circulating in human hosts for five or six months, which means that there is simply no way to know whether immunity to the disease lasts longer than that. How long immunity lasts is a big question, Tsinghua’s Dong told Live Science via email.

“Per our findings, we can only confirm that COVID-19 patients can maintain the adaptive immunity to SARS-CoV-2 for 2 weeks post-discharge,” he wrote.

Evidence from other coronaviruses suggests that immunity probably lasts longer than that, Vabret said. Along with Mount Sinai colleagues Robert Samstein and Miriam Merad, Vibrat led more than two dozen doctoral students and postdoctoral researchers in an effort to review the avalanche of immunology research coming out about the coronavirus in journals and on preprint servers that host scientific papers before peer review. Studies of SARS-CoV-2’s proteins and genetics suggest that the virus seems likely to induce a long-term immune response similar to that of other coronaviruses, like 2002’s SARS 1, or Middle Easter respiratory syndrome (MERS), which arose in 2012.

Research on SARS 1 and MERS suggests that some level of antibody immunity persists for at least two or three years, starting high and gradually waning as time goes by, Samstein told Live Science.

The immune system also produces a type of immune cell called virus-specific T cells in response to coronavirus infection. Less is known about T cells compared with antibodies, Vabret and Samstein said, because they are more difficult to find in the blood and study. But other coronaviruses seem to trigger their production, and these T cells seem to last for years in those cases. In one study of SARS 1 published in the journal Vaccine, researchers found these memory T cells last for up to 11 years after infection.

Ultimately, researchers are still uncertain about what level of long-term immune memory is sufficient to protect against future coronavirus infection, and how long it takes for the immune system to drop below that level. It’s not even clear whether someone with immunity could spread the coronavirus to others while fighting off a second infection, Vabret and Samstein said. If the immune response were strong enough to crush the virus quickly, the person probably wouldn’t transmit it further, they said. A weaker response that allowed some viral replication might not prevent transmission, though, particularly since people without symptoms are known to pass the coronavirus around.

“We’re taking lessons from the older viruses, but we don’t know how much for sure how much is similar,” Samstein said.

This uncertainty does not reduce hopes for a vaccine, though. One benefit of vaccines is that researchers can mimic the viral proteins that trigger the most effective immune response. Thus, vaccination can often induce immunity that lasts longer than immunity from falling ill.

“You can aim at inducing protection that would be better than what you would get from an infection,” Vabret said.

For a limited time, you can take out a digital subscription to any of our best-selling science magazines for just $2.38 per month, or 45% off the standard price for the first three months.View Deal