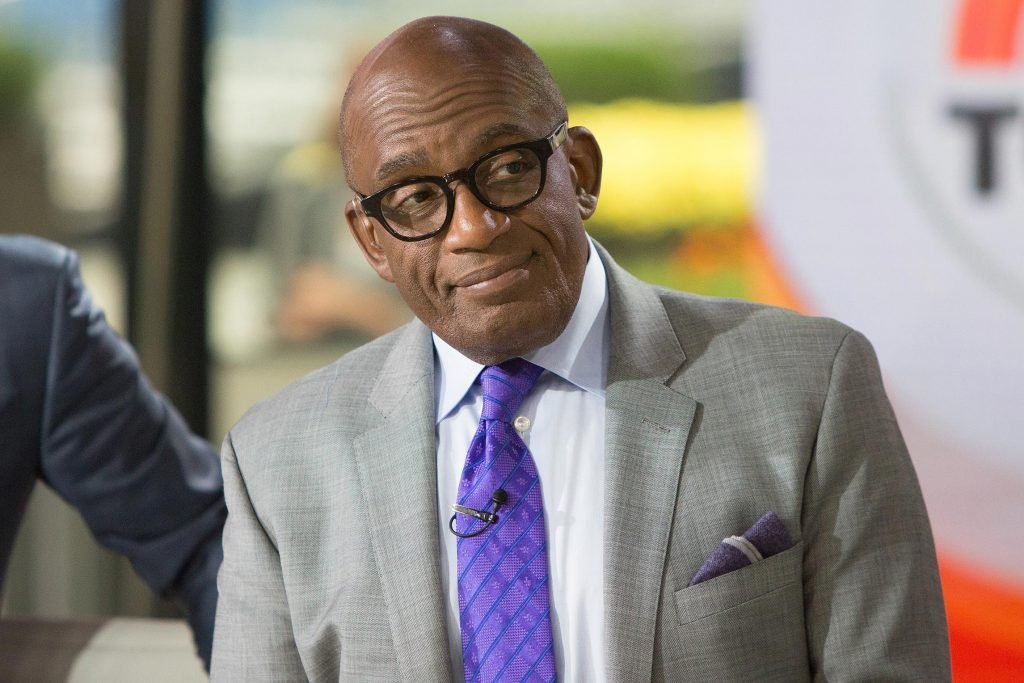 Al Roker is always ready to defend the keto diet.

The Today co-host, 64, is a big fan of the high-fat, low-carb plan, and frequently posts photos of his keto-friendly meals on Instagram and Twitter. Back in January, Roker tweeted a picture of his keto fajitas — an enticing spread of grilled steak, peppers, avocado and a leafy green salad, sans the tortillas.

On Thursday morning, about a month later, a dietitian named Heidi Wells replied to the tweet, saying it’s “sad to see another famous person falling for a fad diet.”

Roker, who started the diet on Sept. 1, quickly followed up to defend his eating habits.

“Heidi, there are so many sadder things in the world,” he said. “Have a great day.”

Roker has fought back against keto haters before — in mid-January, the dad of two called out trainer Jillian Michaels for her rant against the diet.

After Michaels said keto is unhealthy and deprives people of essential nutrients in a video for Women’s Health, Roker took it upon himself to represent the diet.

“So @JillianMichaels says #Keto is a bad idea. This from a woman who promoted on camera bullying, deprivation, manipulation and more weekly in the name of weight loss. Now those sound like bad ideas,” he tweeted.

Roker explained on Today later that day that he’s seen his cholesterol and blood pressure levels improve ever since starting keto.

“My point is, what works for you, works for you,” he told Today co-anchors Craig Melvin and Dylan Dreyer. “There’s science on both sides that says it’s not a great idea and science that says it is a good idea.”

“I think it’s up to people — with their doctor, with their medical professional — [to make their own decision],” Roker continued.

Michaels later challenged Roker to a debate, which he declined.