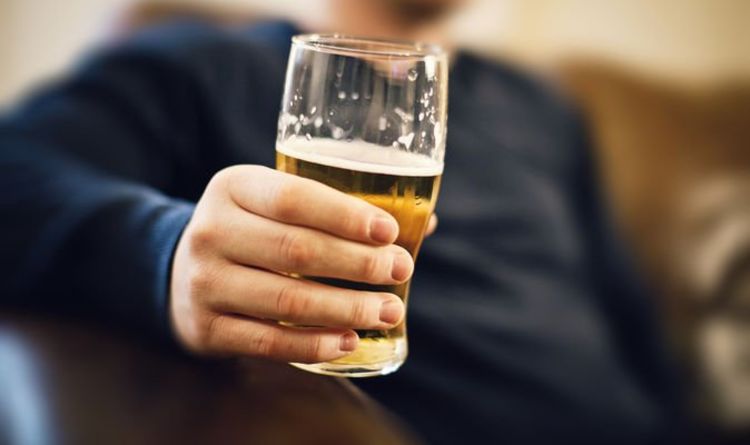 A global study looking into the association estimated there were more than 740,000 such cases in 2020, including 16,800 in the UK. Experts called for greater awareness of the risk and for government interventions to reduce consumption. The worst-affected regions include Eastern Asia and Central and Eastern Europe. Men were most at risk, accounting for 77 percent of all cases linked to alcohol worldwide, compared with women at just 23 percent.

Booze consumption has been shown to cause DNA damage through increased production of harmful chemicals in the body and can also affect hormone production.

Cancers of the oesophagus, liver and breast made up the largest number of cases in the study. Harriet Rumgay of the French-based International Agency for Research on Cancer said: “We urgently need to raise awareness about the link between alcohol consumption and cancer risk among policy makers and the general public.

Research looked at intake per person per country for 2010 and combined this with data for new cancer cases in 2020, allowing time for the effects to be seen.

Risky drinking and heavy boozing led to the largest proportion of alcohol-related cancers. Moderate drinking, defined as around two drinks daily, accounted for one in seven cases.

Four percent of new diagnoses worldwide in 2020 were thought to be linked to drinking – the same figure as in the UK.The proportion ranged from a high of 10 percent in Mongolia to zero in Kuwait.

“There’s strong evidence that drinking alcohol can cause seven types of cancer and the more someone drinks, the greater their risk.

“There’s no ‘safe’ level of drinking, but whatever your habits, cutting down can reduce your risk of cancer.”