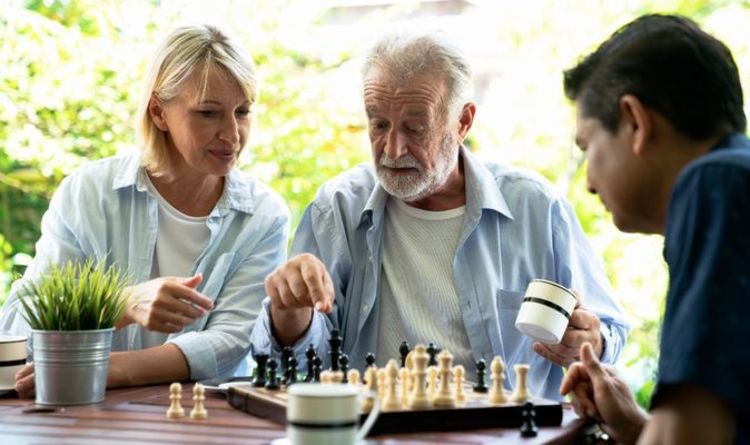 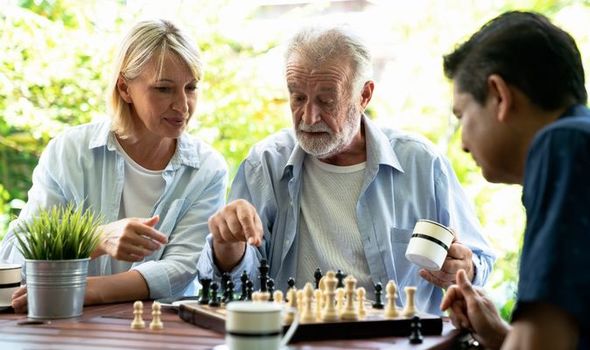 The substance, called Lando, is thought to protect the brain against dementia and could be the key to a breakthrough cure.

Lando levels were lower in dementia patients, the research found.

Experiments also found the condition spreads more rapidly in the brains of mice genetically engineered to lack the protein.

Senior study author Dr Douglas Green, from St Jude Children’s Research Hospital, in Memphis, US, said: “We learned about this pathway in the context of brain tumour research. But it has major implications for neuro-inflammatory and neurodegenerative disease.

“We have shown that deficiency in Lando, combined with ageing, can lead to Alzheimer’s disease in a unique mouse model. And there is evidence suggesting this could also be the case in humans.”

The Lando pathway holds a potential clue to developing the first drug that targets the cause of Alzheimer’s.

Previous research by the same team discovered it in microglial cells, the primary immune cells of the brain and central nervous system.

When its genes were deleted, Alzheimer’s accelerated in lab rodents. The tests also found Lando protects against neuro-inflammation, a hallmark of the disease. 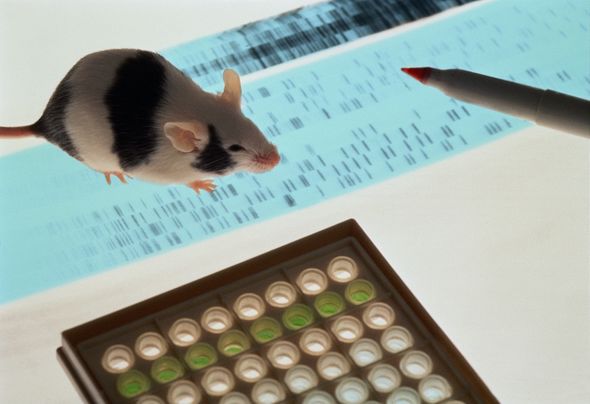 Experts said it functions like a car wash to prevent the buildup of a toxic protein called beta amyloid that kills neurons, causing memory loss and confusion.

It is now hoped the newly identified pathway could also yield strategies for unleashing the immune response against malignant brain tumours.

Author Dr Bradlee Heckmann, also from St Jude, said: “This work solidifies as a pathway that prevents inflammation and inflammatory protein production in the central nervous system. Much of the data on Lando suggests a significant role in neuro-inflammatory and neurodegenerative diseases.

“There is also a strong possibility it could be targeted as a therapy against cancer or even infectious diseases that rely on similar processes for survival.”

Expression of these proteins was decreased by more than 50 per cent in people with Alzheimer’s.

It is hoped the findings, published in journal Science Advances, may lead to a potential therapy for the currently incurable condition.