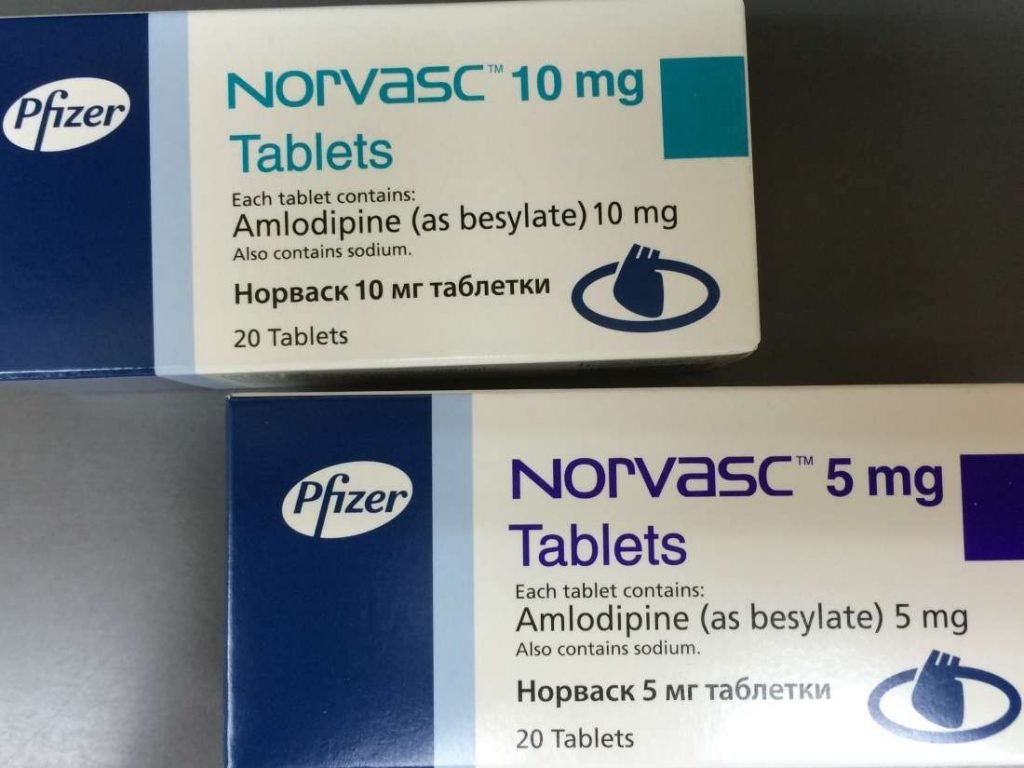 Amlodipine is a type of calcium channel blocker. Doctors commonly prescribe these drugs to treat people with high blood pressure. A doctor may also prescribe amlodipine for coronary artery disease and angina.

In this article, we look at what doctors prescribe amlodipine for and its recommended dosage. We also cover the side effects, interactions, warnings, and considerations for amlodipine as well as some alternative drugs.

What is it used to treat?

The U.S. Food and Drug Administration (FDA) first approved amlodipine in 1987. The FDA consider amlodipine safe and effective for treatment of:

Doctors sometimes also prescribe amlodipine to treat people with other conditions. This is known as “off-label” treatment because the FDA has not yet approved the drug for these uses.

According to one source, off-label uses of amlodipine include:

According to the FDA, researchers have used clinical trials to evaluate the safety of amlodipine in over 11,000 people. These studies found that the drug rarely caused problems in dosages up 10 mg daily.

However, common side effects include:

Less common side effects include:

Amlodipine can potentially interact with some other medications, including:

It is essential that people inform their doctors about all the medications, herbs, and supplements they are currently taking before starting amlodipine or any other new medicines.

The FDA have issued several warnings for doctors to take note of when prescribing amlodipine. These include:

Amlodipine can cause hypotension, or low blood pressure, in some people, particularly those with severe aortic stenosis. Symptoms of hypotension include feeling faint, tired, and nauseous.

When starting or increasing the dosage of amlodipine, it can worsen symptoms of angina and increase the risk of heart attack in some people, particularly those with severe obstructive coronary disease. However, this is rare.

The liver extensively metabolizes amlodipine, so doctors need to be cautious when prescribing this drug to people with liver conditions. The FDA recommend that doctors closely monitor these individuals and increase the dosages of amlodipine slowly.

Possible alternative medications to amlodipine include other calcium channel blockers, such as nicardipine, clevidipine, and nifedipine

However, doctors often prescribe amlodipine over some other medications because a person usually only needs to take one dose per day.

If a person experiences side effects on amlodipine, they should speak to a doctor about changing medication.

Amlodipine is an oral medication that doctors prescribe to treat high blood pressure, coronary artery disease, and angina. It is generally a safe and effective drug, but it may cause side effects in some people.

However, a doctor may recommend a lower dosage and close monitoring for some individuals taking amlodipine, such as older people, pregnant women, and people with liver conditions. Amlodipine can also interact with some other medications.

A person should speak to their doctor if they have any concerns about taking amlodipine or are experiencing any troubling side effects.