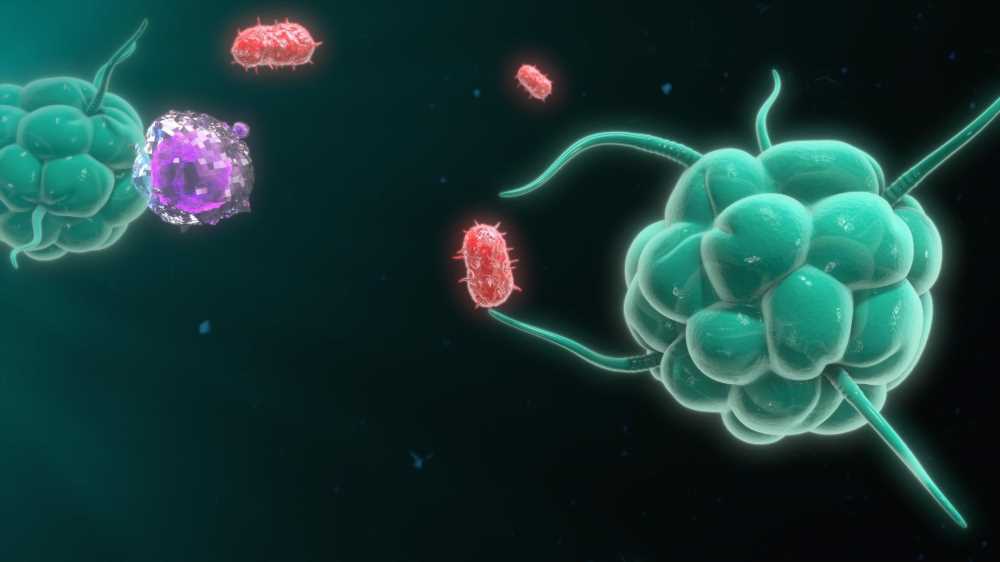 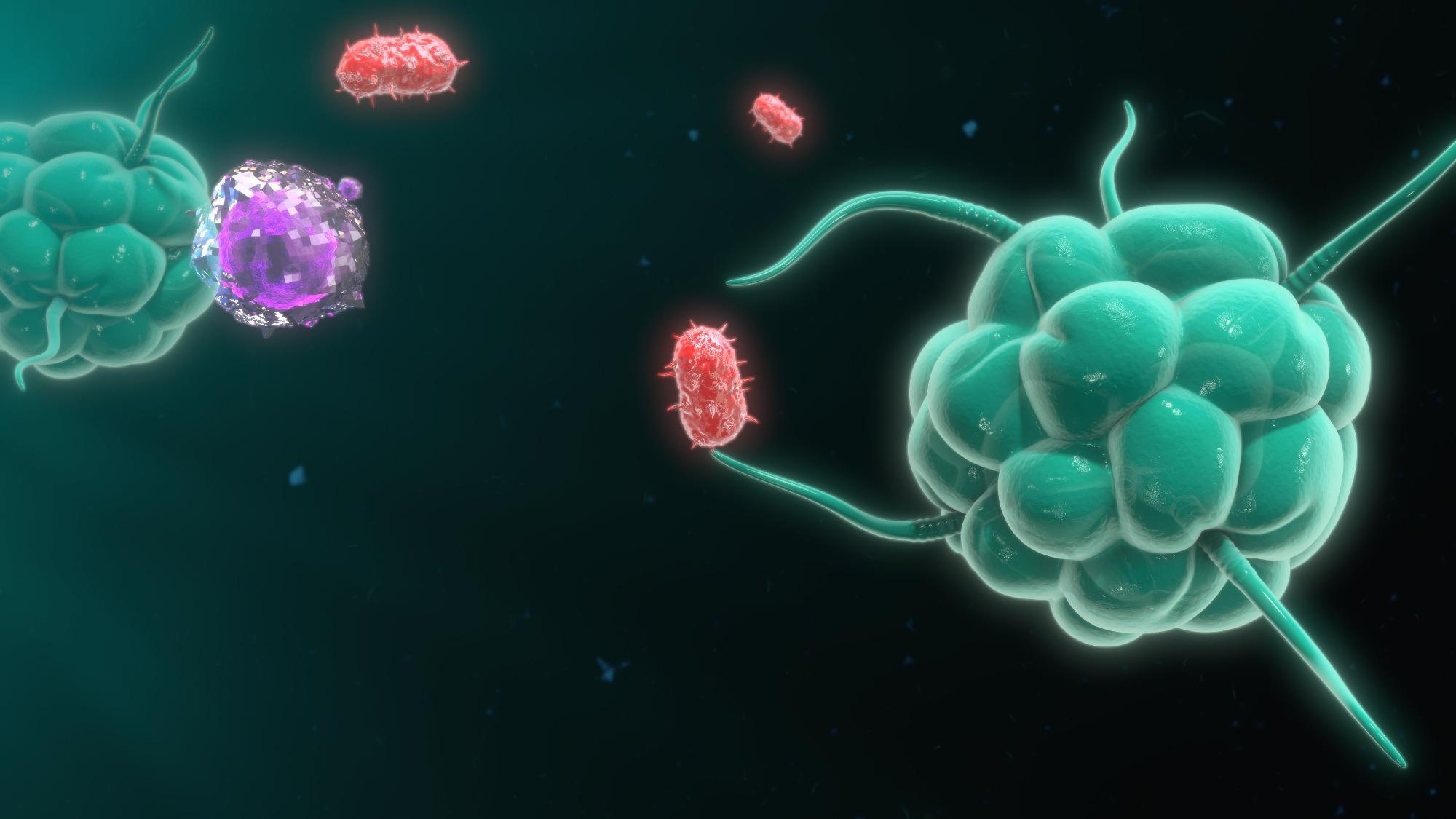 The human immune system encompasses numerous cell types distributed throughout the body. Although immune cells in peripheral organs play an important role in illness and health, most existing human immunity research focuses on blood-derived immune cells. Thus, there is insufficient data regarding the fine-grained differences among immune cell kinds between organs.

Immune cells adapt to their surroundings, developing unique functional specialization and characteristics. Assessment of these molecular adaptations via a comprehensive examination of cells throughout the human body will impart more information about the organismal level immune system.

In the present study, the researchers performed a multi-tissue analysis of immune cells throughout the human body in various organ donors. The team discovered tissue-restricted expression profiles throughout the lymphoid and myeloid compartments by sampling numerous organs from the same subjects, which allowed significant control of sex, age, drug exposure, sampling settings, and medical history.

The study results showed that the authors created CellTypist by assembling a detailed immune cell type reference repository by selecting and harmonizing available sources. The application of CellTypist to the present data collected from numerous tissues and people discovered 101 immune cell populations.

The investigators discovered tissue-specific memory population distributions among adaptive immune lineages. The observed memory B cells did not exhibit clonal proliferation. Further, about half of them had the immunoglobulin M (IgM) subtype, indicating that they may exist in low numbers in healthy tissues and expand in response to challenge and aging. While plasma cells were found in only a few tissues, memory B cells were distributed throughout the body.

Collectively, the current research broadened the existing knowledge on human immunity functioning as an interconnected, cross-tissue network. The study also offered multiple vital novel resources to the scientific community. The current cross-tissue immune cell data has significance for targeting cells to selected tissue regions and designing cells for treatment purposes. In addition, it has implications for studying tissue-specific aspects of infection and different routes of vaccine administration to tissues.