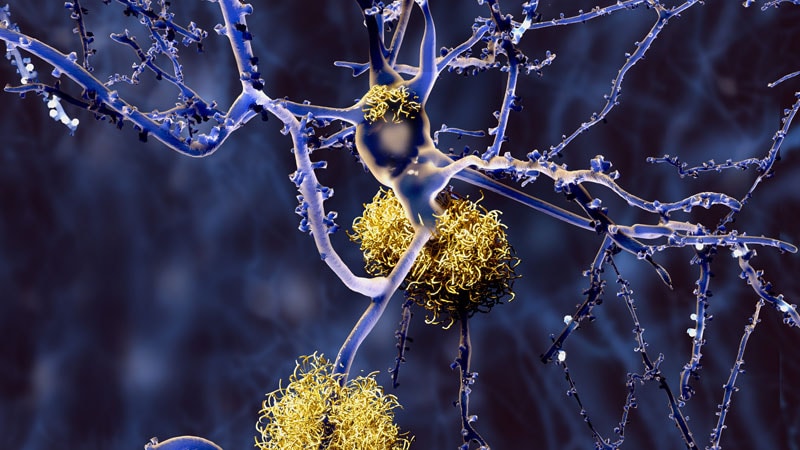 The study covered in this summary was published in medRxiv.org as a preprint and has not yet been peer reviewed.

This is a summary of a preprint research study, “AT(N) Predicts Near-Term Development of Alzheimer’s Disease Symptoms in Unimpaired Older Adults,” written by researchers at McGill University, Department of Psychiatry, Montreal, Canada, the Douglas Mental Health University Institute, Montreal, Canada, and the AIBL, Knight ADRC, HABS, and PREVENT-AD research groups, published on medRxiv and provided to you by Medscape. This study has not yet been peer reviewed. The full text of the study can be found on medRxiv.org.