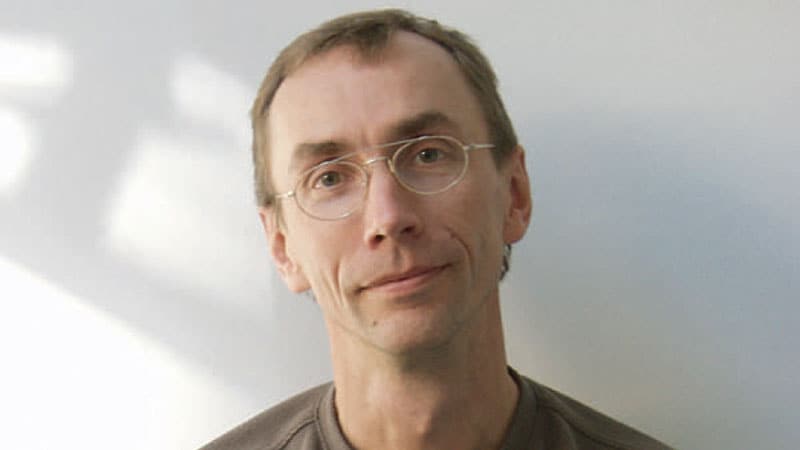 The Nobel Committee announced today it was awarding Professor Svante Pääbo the Nobel Prize in Physiology or Medicine for 2022 for his “pioneering research” into ancient DNA.

It all started with a 40,000-year-old bone. That Neanderthal bone contained enough DNA that Pääbo could start decades of research showing us modern humans, Homo sapiens, are genetically distinct from other now-extinct hominins such as Neanderthals and Denisovans.

The connection to physiology and medicine comes from the genes some modern humans carry from these ancient relatives. For example, Neanderthal genes transferred to Homo sapiens can explain how our immune systems react to different infections. Pääbo also discovered that a copy of a gene from another extinct relative, the Denisovans, gives modern-day Tibetans a survival advantage for living at high altitudes.

“Svante Pääbo accomplished something seemingly impossible: sequencing the genome of the Neanderthal, an extinct relative of present-day humans. He also made the sensational discovery of a previously unknown hominin, Denisova,” the Nobel Committee stated in a news release announcing the award. “Importantly, Pääbo also found that gene transfer had occurred from these now extinct hominins to Homo sapiens following the migration out of Africa around 70,000 years ago.”

Pääbo’s scientific discoveries only happened by pairing ancient DNA evidence with modern technology. An initial discovery occurred when Pääbo worked at the University of Munich, where he sequenced mitochondrial DNA from the 40,000-year-old Neanderthal bone. The sequencing of the human genome in the 1990s coupled with genomic DNA recovered from ancient bones allowed Pääbo to compare our DNA with that of Neanderthals and Denisovans. A lot of this work happened at the Max Planck Institute for Evolutionary Anthropology in Leipzig, Germany, which Pääbo founded in 1999 and where he still works today.

In 2008, a different 40,000-year-old fragment from a finger bone was discovered in a Denisova cave in the southern part of Siberia. Fortunately for Pääbo and his team, the DNA was well preserved and could be sequenced.

“The results caused a sensation: the DNA sequence was unique when compared to all known sequences from Neanderthals and present-day humans,” the Nobel Committee said.

In a big picture sense, Pääbo’s research helps answer where modern-day humans come from and how we interacted with our hominin relatives tens of thousands of years ago. His research is so pioneering that it created a new field of science called paleogenomics, the Nobel Committee noted.

“This is an important science discovery in evolutionary biology,” Paterson added. “Ascribing physiological function to highly conserved mitochondrial genes has been important in our understanding in high altitude acclimatization as populations move and adapt to new environments, and how genetic variants affect us on a day-to-day basis in health and disease.”