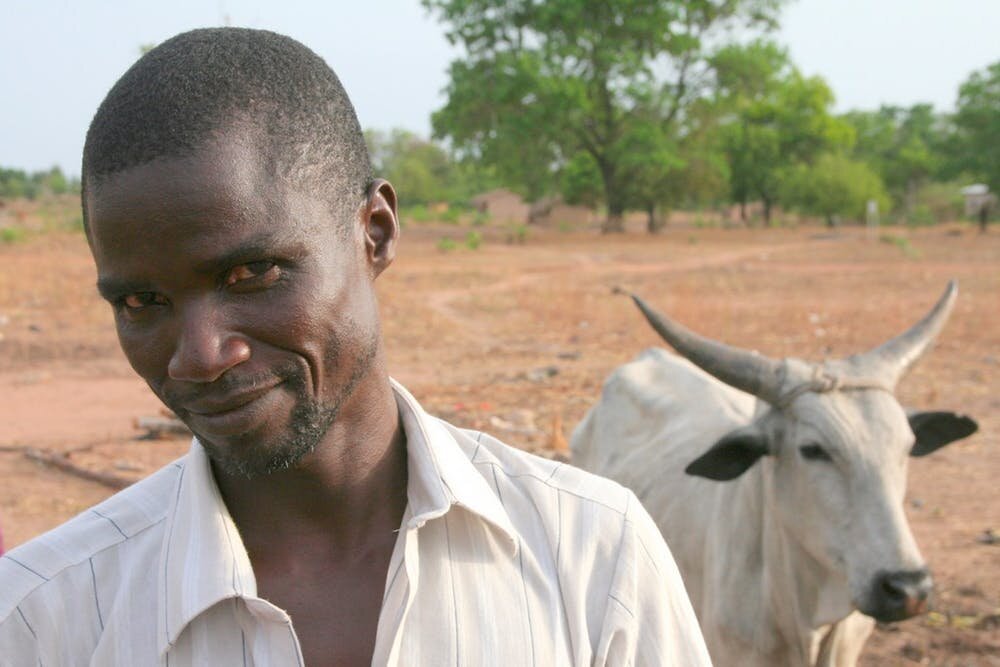 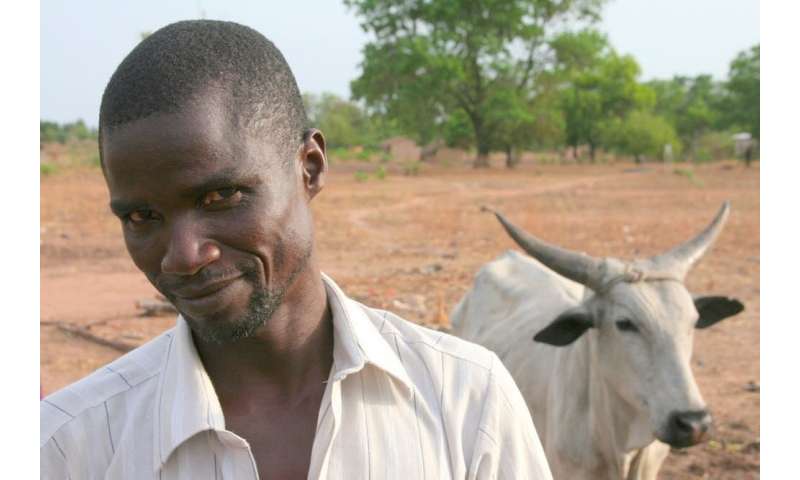 Over the past two years, 37 experts from around the world have battled to develop a diet that is both sustainable and healthy. They integrated existing knowledge on the impact of diet on diseases, including cardiovascular disease, diabetes and cancer, with the impact of current food production systems on the environment.

The result of this EAT-Lancet Commission is a seminal report, published on January 16, on Food in the Anthropocene. The diet they came up with is likely to split opinion, as it would fundamentally impact on many people’s daily lives. When comparing it to what is typically consumed in the UK, for instance, there are some dramatic changes recommended.

The one which has hit most of the headlines is a reduction in the consumption of red meat (beef, pork and lamb) from approximately 12% of total energy intake to a mere 1%. Poultry does a little better, but still falls by more than half, along with major reductions in the intake of fish, eggs and dairy produce. The potential impact diets in North America (the largest consumers of meat and dairy products) is even greater.

With veganuary fresh in the mind, such changes may not appear too radical. However, while social media may have us believe that vegetarianism, or even veganism, are becoming the norm, still only about 12% of the UK population follow a meat-free diet.

A healthier diet – for whom?

While there is little doubt that eating less red meat is good for your health, it is also important to recognise that for the poorest in society, meat and dairy products represent affordable sources of both calories and a range of micronutrients. In parts of the world where malnutrition is still common, increasing the availability of such products would certainly have significant health benefits.

Across much of the world, people aspire to the meat and dairy-rich diets that dominate most of high-income countries. This is seen most acutely in China, where traditional diets, rich in rice and other plant materials, are being rapidly replaced with meat dishes. The country now has more than 400m pigs – around half the global population. Changing such attitudes, and ensuring the most vulnerable people continue to obtain appropriate nutrition, is at least as big a challenge as manipulating agricultural production across the globe.

Animal production is often perceived as an unsustainable use of natural resources. Many animals are fed on food suitable for human consumption, demand a high proportion of the planet’s water resources and then produce methane, one of the most potent greenhouse gases. It is hard to argue that the highest income countries should not reduce their meat and dairy. 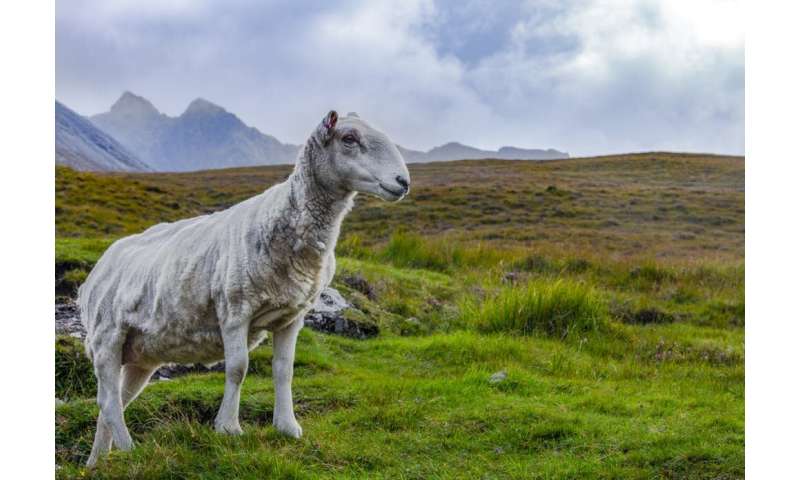 However, other animals (including cows, sheep and goats) graze pasture that is unfit to grow human-edible crops, turning grass and other plants into high value protein. If the UK, for example, were to abandon such livestock production, are its residents really ready to see radical changes in a rural environment associated with its “green and pleasant land”? Could the uplands of Scotland, Wales and Northern England really be turned towards the production of peanuts and soya beans?

No more business as usual

The EAT-Lancet report cannot be ignored. It starkly points out the catastrophic consequences for the planet of continuing with “business as usual”. Yet it is important that, as agriculture becomes more efficient and sustainable, we still consider the health and well-being of the most vulnerable in society. This includes not only the one billion people who remain in danger of malnutrition in areas such as Sub-Saharan Africa and South Asia, but also many of the poorest people within the large urban conglomerates of our wealthy countries.