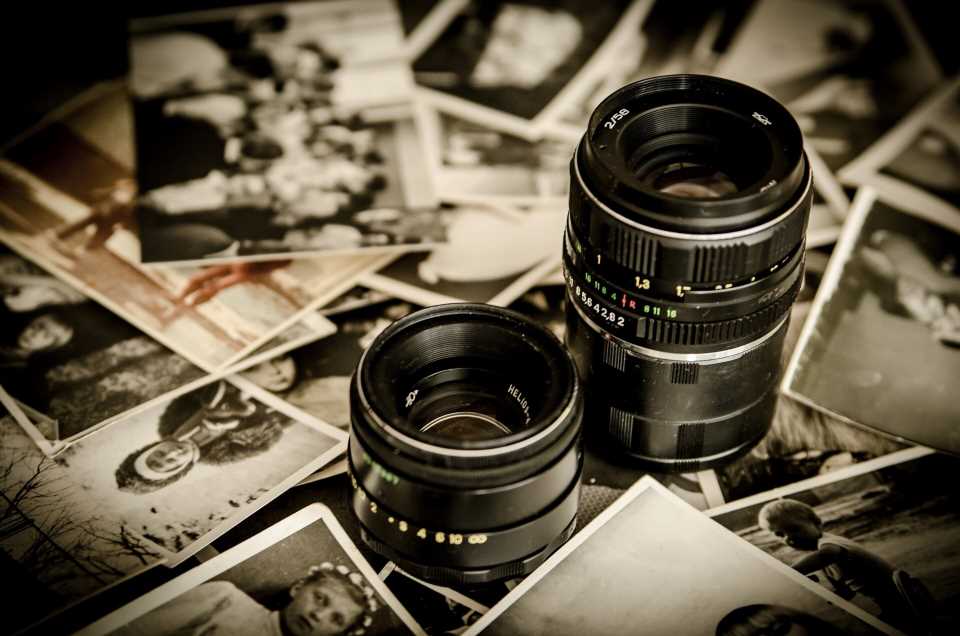 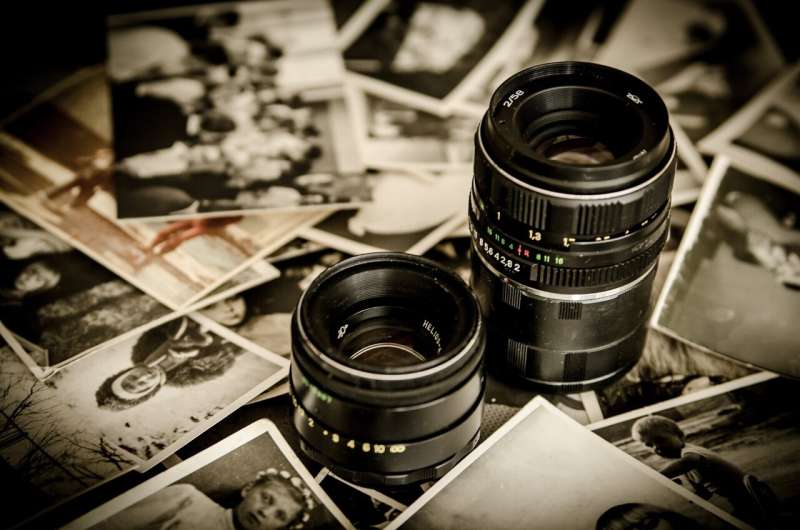 The notion of “core memories” has become well known in popular culture. First seen in the 2015 movie Inside Out, core memories are thought to be your five or so most important memories. The idea is that some specific events are so important, experiencing them instantly shapes your personality, behaviors and sense of self.

Thousands of TikTok users have made “core memory” posts about salient memories (often from childhood), with more than 880 million views worldwide. Typically these posts have a strong element of nostalgia and focus on small moments: watching Saturday morning cartoons, holding hands with a schoolyard crush, or splashing through the rain.

So, do core memories actually exist? While we do use memories to construct a sense of self, and these memories support our psychological well-being, memory science suggests the notion of a “core memory” is faulty in five key ways.

Autobiographical memories (memories about our selves and our lives) are kept in our long-term memory. This is an enormous memory store with no known limits on size or capacity.

For this reason, we are not limited to just five (or 50) important life memories. And different memories might be relevant to us in different contexts, meaning we might bring to mind a different set of self-defining memories on different occasions.

While our memory is critically important to us, individual memories do not drive our personality.

Psychologists and cognitive scientists often talk about autobiographical memory as having (at least) three key functions. According to the self function, we know who we are because of our past experiences. According to the social function, telling memory stories helps us to socialize and bond with others. Finally, according to the directive function, our memories help us learn lessons from the past and solve problems into the future.

Some salient memories may be particularly important for our identity. For example, winning the state volleyball championship may be critical for how we view ourselves as an athlete. Underlying personality traits, however, are relatively stable.

3: Our childhood memories are not always our strongest

Contrary to popular media portrayals, our most salient autobiographical memories are not always from our childhoods. Indeed, we tend to have relatively poor memories from our early years. Although our earliest memories often date from three or four years of age, the number of events we remember remains low across the primary school years.

In contrast, most of our salient and important memories tend to cluster in our early adulthood. This phenomenon is known as a “reminiscence bump”.

One explanation for this finding is that our earliest childhood memories are often mundane. What interested us as a child may not be as interesting as an adult, and vice versa. Instead, our most formative experiences happen in late adolescence and early adulthood as our sense of self stabilizes.

Of course, we do often develop nostalgia for our earlier lives: a bittersweet longing for the past. The core memory trend likely picks up on this nostalgia.

4: We can’t predict what will become a core memory

Across social media, “new core memory” has become shorthand for highlighting an exciting new experience as soon as it occurs. These experiences include snow fights, hugs, holidays, and more.

Although we do remember emotional events more easily than neutral events, we don’t get to choose our memories. This means it isn’t possible to predict what events we will recall later and what we will forget—our memories can take us by surprise!

The events that become important to us over the long term might be ones that seemed entirely ordinary at the time, and different memories may come to have different meaning at different stages of our lives.

Even for highly salient events, we are likely to forget many of the details we thought important at the time.

5: Core memories are no more accurate than others

Core memories are sometimes portrayed as literal snapshots of the past, like pressing play on a camcorder and watching the event unfold.

Similar arguments have previously been made about so-called “flashbulb memories”. These are the highly vivid memories that form when learning about dramatic events for the first time (such as the September 11 attacks or the death of Princess Diana).

In reality, every memory we have is prone to change, forgetting, and errors in minor details—even when it refers to an important event.

This capacity for error is because of the way memory works. When we encode a memory, we typically recall the broad gist of the event and some detail.

When we retrieve the event, we reconstruct it. This means piecing back together the gist and the fragments of detail as best we can, and filling in the gaps for any detail we might have forgotten.

Every time we recall the event, we have the potential to change details, introduce new emotion, and to reinterpret an event’s meaning. Consider the joyful memory one might have after becoming engaged to a beloved partner. If that relationship were to fail, the reconstructive memory process allows new negative emotions to be introduced into the memory itself.

What core memories get right

While “core memory” is a made-up term, the core memory trend is helpful in showing how valuable our memories are.