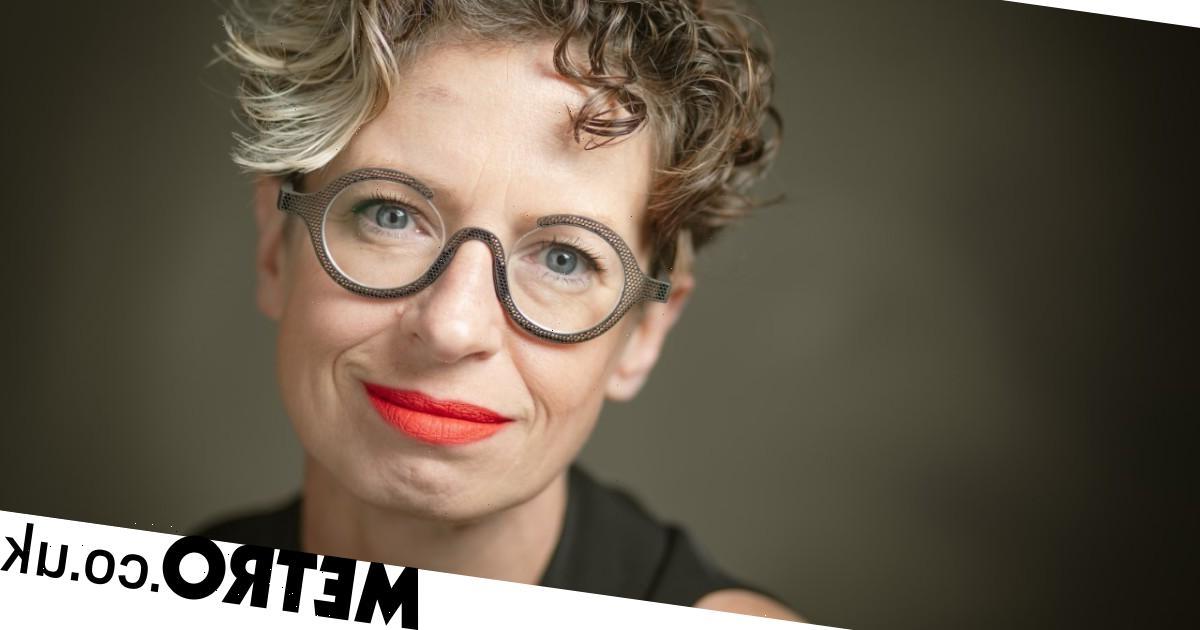 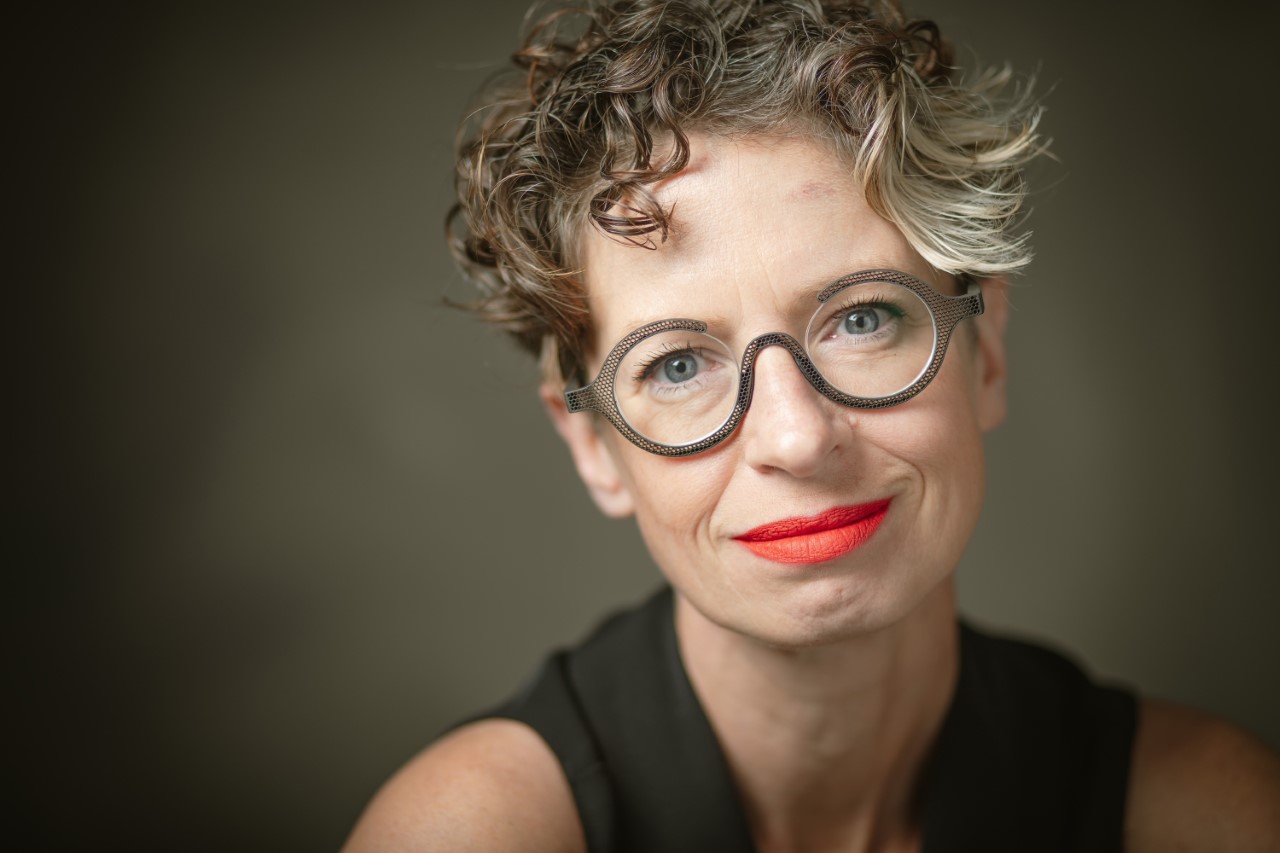 I found out I had breast cancer a little differently to most women.

When I had an ultrasound of a lump in my left breast, I saw cancer on the screen and instantly recognised what it looked like from my own clinical practice as a consultant breast surgeon.

I didn’t need to wait for a biopsy. It was 2015, and I was 40. The cancerous mass was large. I knew I would need to have chemotherapy and a mastectomy. I felt sick, and then I went into denial. I couldn’t possibly have breast cancer.

In my work, almost every woman I saw in the clinic was there to have a mammogram, but I’d never had one myself. Many women asked me if they hurt, and I honestly didn’t know. I would tell them that some women found it uncomfortable, but it didn’t last for very long.

I’d had ultrasounds for breast lumps in my thirties (which turned out to be cysts), but I didn’t have a mammogram until I found that lump in my left breast. The mammogram was painful, but just for a second or two while the scan was being taken.

Mammograms work by finding an irregular white cancer in the breast. We generally don’t do mammograms in women under the age of 40 as they aren’t as accurate.

The younger you are, the denser your breasts are, meaning it can be hard to spot cancer. Dense breasts also mean that mammograms may be uncomfortable for younger women.

What is a mammogram?

During a mammogram, the patient’s breast is placed flat on a support plate and compressed with a parallel plate called a paddle. The x-ray machine produces a small burst of x-rays that will pass through the breast to a detector located on the opposite side.

After the menopause, womens’ breasts soften and become more fatty, which means most cancers are easily seen, and a mammogram is less sore. That’s why the NHS Breast Screening Program starts at 50 years, when women are starting to go through the menopause.

If, though, a woman is seen in a symptomatic clinic over the age of 40, she will be offered a mammogram.

When you go for a mammogram, you strip to the waist and stand in front of a mammogram machine. If you use a wheelchair, you will probably have to have your mammogram done in a hospital (not a mobile unit) where the machine can be lowered for you.

Your breast is gently pulled forwards to lie on a flat X-ray plate, and another plate is lowered on top of it to compress the breast. You hold that position for a few seconds and then the plate is released.

You then turn and your breast is compressed again from side to side, before repeating on the other breast (if you have one).

It takes several weeks to get the results as every mammogram is read by two different people on two different occasions to make sure that nothing has been missed.

It can be scary going for a mammogram, and I understand the fear that might be felt by those who are nervous about pain, or who are concerned about body image.

The mammogram may be sore, and there’s no way to avoid that if your breasts are firm. The tissue has to be compressed tightly between two plates until your breast is as thin as possible. This gives the person reading the mammogram the best possible chance of spotting a tiny cancer.

But remember the scan lasts for a couple of minutes at most, and then the discomfort is gone. A few moments of pain every three years is worth it to potentially pick up a breast cancer at an early stage, and avoid aggressive treatment in the future.

Several of my friends have told me that their mammograms were uncomfortable, like mine was, but no-one has ever said that they regretted having it done. Having seen me go through treatment not once, but twice, they would all rather find out sooner rather than later.

Plus, when you have a mammogram, it is done in private. The only other person in the room is the female mammographer who will take the scan.

I also understand that the anxiety of waiting to hear if something was found can be awful. I’ve been there myself

Every time I have a follow-up mammogram, I still feel sick with nerves. Everyone tells you that the scan will be fine as they can’t bear to think that it might show something. But I knew that they could never guarantee that.

There was always a chance that it might show something. And those couple of weeks of waiting were awful, especially with the internet at my fingertips.

But it’s the only method we have at the moment for screening women aged 50-70. Although some younger women do get breast cancer, it is mostly seen in women over the age of 50.

It’s common, and not everyone is cured.

After being diagnosed with breast cancer during a routine mammogram in November, Dawn Butler MP was grateful to find out it was caught early.

However, she learned that a million women missed out on their mammograms due to the pandemic, with an estimated 10,000 currently living with undetected breast cancer.

Determined to change that, Dawn has launched a campaign with Metro.co.uk to get a million women to book their missed screenings.

If you have been inspired to do so after hearing Dawn’s story, please let her know on her website, emailing us or using #FindTheMillion on social media.

We don’t yet have a drug to cure it when it spreads to other organs; but the earlier a breast cancer is diagnosed, the better the chance of survival. That’s why the NHS Breast Screening Program was started. By picking up breast cancer at an early stage – sometimes before it has become invasive – many women can also avoid a mastectomy and chemotherapy.

When I heard about the Million Missed Mammograms campaign launched by Dawn Butler MP, to find the women who missed their screenings due to Covid, I thought it was a brilliant idea.

I hope that Dawn’s openness and honesty about her own diagnosis will encourage women to rebook their scan, especially those from minority backgrounds where breast cancer is rarely mentioned.

I can completely understand why many women haven’t had a scan, or chose not to go for their mammograms during the pandemic. I was scared when I went for my follow-up mammogram because I didn’t want to catch Covid. But the devastating reality is that a good number of those million women will have breast cancer now.

Breast cancer is generally slow-growing and it can take up to five years for one cell to become a lump a woman can feel. But some of those women are likely to need more extensive surgery and more aggressive treatment like chemotherapy, and they may have a worse outcome if they delay screening.

I would urge every woman who has missed her mammogram to arrange to have it done as soon as possible.

It’s also important to remember that you can find a cancerous lump between mammograms. It might have been too small to see on your previous scan so it’s really important to keep checking your breasts every month.

I had a local recurrence – where cancer reappears in the same spot – on my chest wall back in 2018, which needed more surgery and radiotherapy, but touch wood, I’m currently cancer-free.

I now check my healthy breast every month, something I never did before I was diagnosed and want to encourage every woman to do the same.

You can find out more about Liz here and watch Dr Sukh’s waiting room film for Liz here.