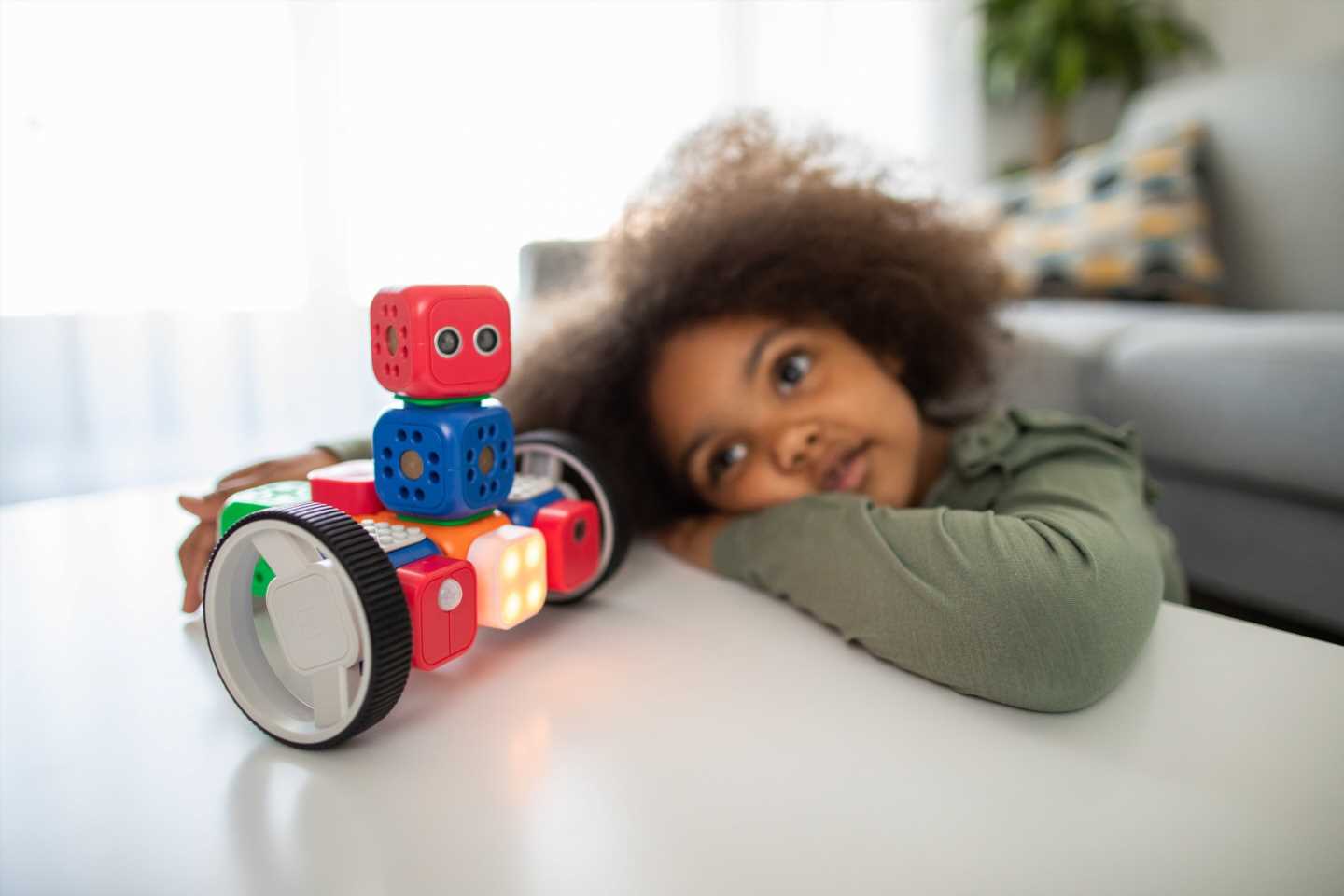 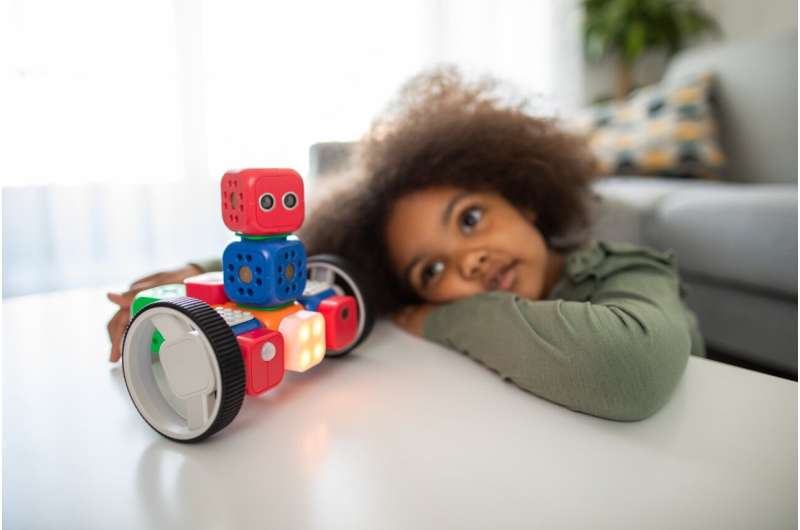 A new study published by a team of psychologists suggests that the diagnosis of autism could be improved by considering the differences between how women and men experience and act upon their emotions.

The research from academics based at the universities of Bath, Cardiff finds that whereas men have lower emotional needs, women report greater need to engage in emotional experiences. This could be affecting autism diagnosis say the researchers.

For example, men typically have more autistic personality traits, including a preference to do things the same way over and over again, intense interests, and difficulties working out people’s intentions. By contrast, women typically report that emotions help people to get along in life which may be helping them mask or camouflage their own autistic traits.

The issue of autistic females has gained prominence over recent months, including via the BBC documentary ‘Our Family and Autism’ with TV presenter Paddy McGuiness and former partner, Christine. It was also covered in Netflix’s new hit series, Extraordinary Attorney Woo.

Limited research to date suggests that gender biases typically lead to fewer autism referrals for females, which are often missed earlier in life. Part of the issue may relate to expected gender norms, wherein emotional differences between sexes may be key.

The new study, which is published in JCPP Advances, is one of the first to explore autistic personality traits alongside differences in how men and women process emotions.

Using data from 1656 young adults based in the UK, the team explored why men report greater autistic traits than women and were more likely to receive an autism diagnosis. Put simply, their results revealed that men reported having less need for emotional experiences. This might lead to men turning away from social-emotional experiences and in turn having more autistic traits, say the researchers.

Dr. Lucy Livingston, Lecturer from Cardiff University, has studied the impact of gender differences in autism. She explained: “The issue of hidden autism in women is gaining prominence in society and revealing weaknesses in our current approaches to diagnosis.

“We know that men are up to four-times more likely to be diagnosed than women. One of the reasons for this, we now believe, could be down to gender differences in emotion. In fact, we speculate that higher emotional needs could be disguising autistic traits in some women.

“Ultimately, we hope our findings not only improve our understanding of important psychological reasons behind sex differences in autism but can help to improve accurate diagnosis for both men and women.”

Study co-lead from the University of Bath, Lucy Waldren, added: “Without proper diagnosis, autistic people can miss out on the kind of support that can make their lives healthier and happier. This is why the issue of female under-diagnosis is so important.

“Further research is now needed to understand why men and women differ in their emotional needs in the first place, and whether this is shaped by societal expectations. We hope this will help improve clinical practice in identifying autistic women earlier in life.”