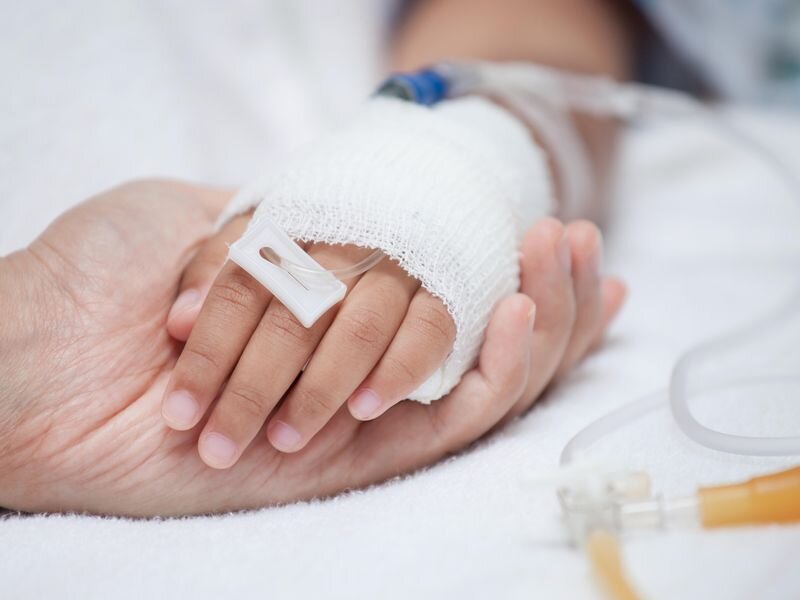 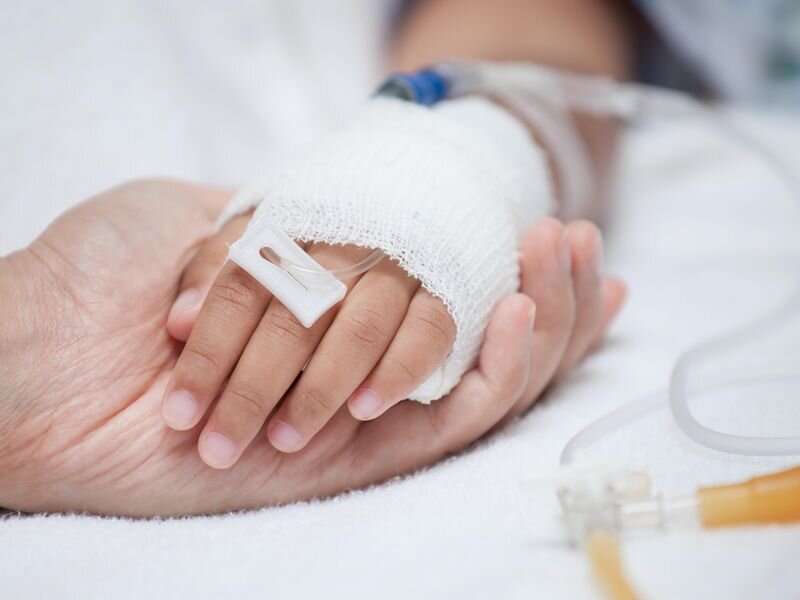 Researchers may finally have definitive proof of what’s caused recent outbreaks of a rare polio-like illness in U.S. children: a respiratory virus that is usually harmless.

The condition, called acute flaccid myelitis (AFM), attacks tissue in the spinal cord, causing muscles and reflexes to weaken suddenly. In some cases, it also impairs breathing muscles, forcing patients to go on a ventilator.

Since 2014, the United States has seen mysterious spikes in AFM cases, almost all in young children. Experts have thought that a viral infection is the driver, with a respiratory virus called enterovirus D68 being the prime suspect.

Now, researchers say, they have the strongest evidence yet that the virus is indeed to blame: They found genetic material from EV-D68 in spinal cord cells from a child who died of AFM.

Experts said the findings—published May 26 in the New England Journal of Medicine—will help researchers direct their efforts. To develop any specific antiviral drug or a vaccine against AFM, they need to know which virus to target.

“This is exciting. It’s the best evidence we’ve had in humans,” said Dr. Megan Culler Freeman, an infectious disease specialist at Children’s Hospital of Pittsburgh.

Freeman, who was not involved in the research, said that thankfully, children rarely die from AFM. But that also means researchers have not been able to look for evidence that EV-D68 directly infects cells in the spinal cord.

It’s too dangerous to take a biopsy of spinal cord tissue, Freeman explained.

In this case, the family of the child who died consented to an autopsy that included preserving tissue from the spinal cord.

“It’s because of this family that we were able to learn more about this illness,” said lead researcher Dr. Matthew Vogt, an assistant professor of pediatric infectious diseases at the University of North Carolina at Chapel Hill.

Before the recent outbreaks, sporadic cases of AFM had been recognized, and they were often linked to viral infections, such as West Nile.

But starting in 2014, the United States began to see spikes in AFM cases every two years, between August and October—with young children accounting for more than 90% of cases.

The worst year was 2018, when 238 AFM cases were reported to the U.S. Centers for Disease Control and Prevention. The agency anticipated another spike in 2020, but the COVID pandemic—and social distancing—interfered: Only 33 AFM cases were documented nationwide that year.

The CDC has found clues that EV-D68 was the main culprit. The virus has been detected in many mucus samples from children with AFM, for example. And in 2014, the United States saw an outbreak of more-severe respiratory illnesses caused by EV-D68—coinciding with the first AFM surge.

Still, that was not enough to pinpoint the virus as the cause. There was some justified skepticism, Vogt said, since EV-D68 is a run-of-the-mill respiratory virus.

“This is a viral infection that should just cause a cold,” he noted, “but it turns out to cause this terrible illness in a small number of cases.

A remaining unknown is why spikes began in 2014.

That is something Freeman said researchers like her are trying to understand. She noted that there is some evidence that the virus itself has changed: Samples isolated from infected patients in more recent years look “a bit different genetically” from those of prior years.

Both researchers said another big question is: Why do only a small number of children become so severely ill? Is there something about their immune response to the infection, for example, that sets the stage for AFM?

While children with AFM usually survive, many do not fully recover from the paralysis, the CDC says. There are no specific treatments, and recovery generally involves physical rehabilitation to help with the limb weakness.

Whether there will be an AFM spike in 2022 is anybody’s guess. The COVID pandemic has shown just how difficult it is to predict virus activity, Freeman pointed out.