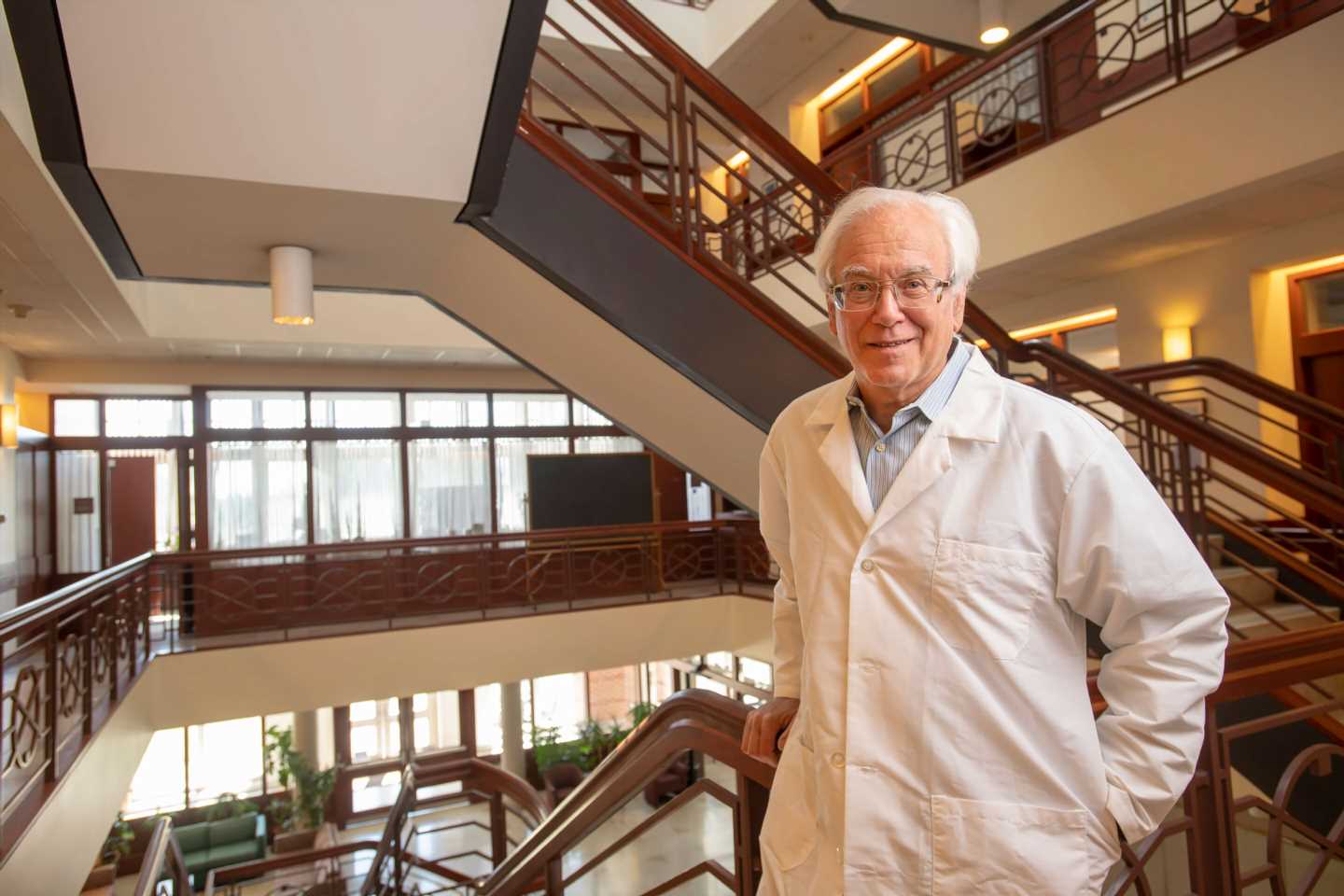 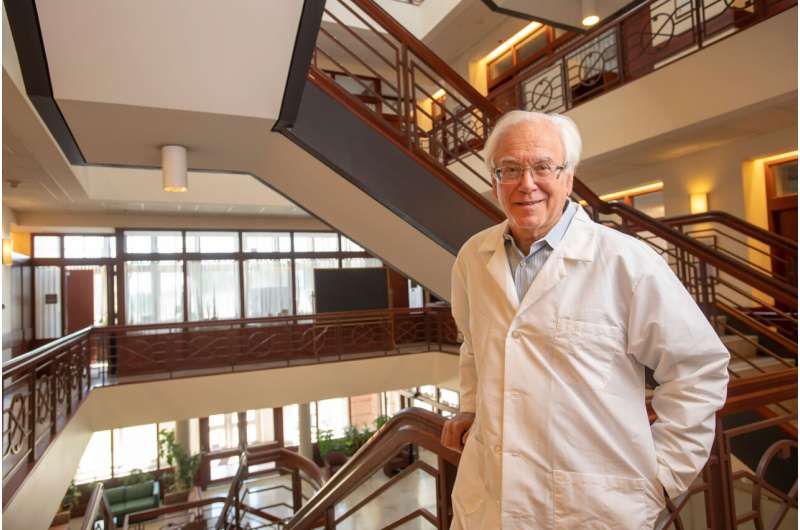 Newborns at risk for Type 1 diabetes because they were given antibiotics may have their gut microorganisms restored with a maternal fecal transplant, according to a Rutgers study.

The study, which involved genetic analysis of mice, appears in the journal Cell Host & Microbe.

The findings suggest that newborns at risk for Type 1 diabetes because their microbiome—the trillions of beneficial microorganisms in and on our bodies—were disturbed can have the condition reversed by transplanting fecal microbiota from their mother into their gastrointestinal tract after the antibiotic course has been completed.

Type 1 diabetes is the most common autoimmune disease in childhood.

“Our previous work has shown that exposing young animals to antibiotics perturbs the microbiome, which may change age-associated immunity and organ-specific inflammation, increasing risk of immune-mediated diseases,” said co-author Martin Blaser, director of the Center for Advanced Biotechnology and Medicine at Rutgers.

The study compared mice that were exposed to antibiotics between days 5 and 10 of life and given a transplant of maternal microbiota up to a week later, and those that were not. The researchers found that the mice given the transplant had their microbiome partially restored and their diabetes risk brought back to the baseline level.

“The mice that were exposed to antibiotics had the expression of indicator genes in their intestinal wall that were either too high or too low, but the transplant brought that back almost to the original levels and restored metabolic pathways,” said co-author Xue-Song Zhang, an assistant research professor at the Center for Advanced Biotechnology and Medicine at Rutgers. “We were able to identify groups of genes that returned to normal after the transplant as if the mice had never received the antibiotics.”