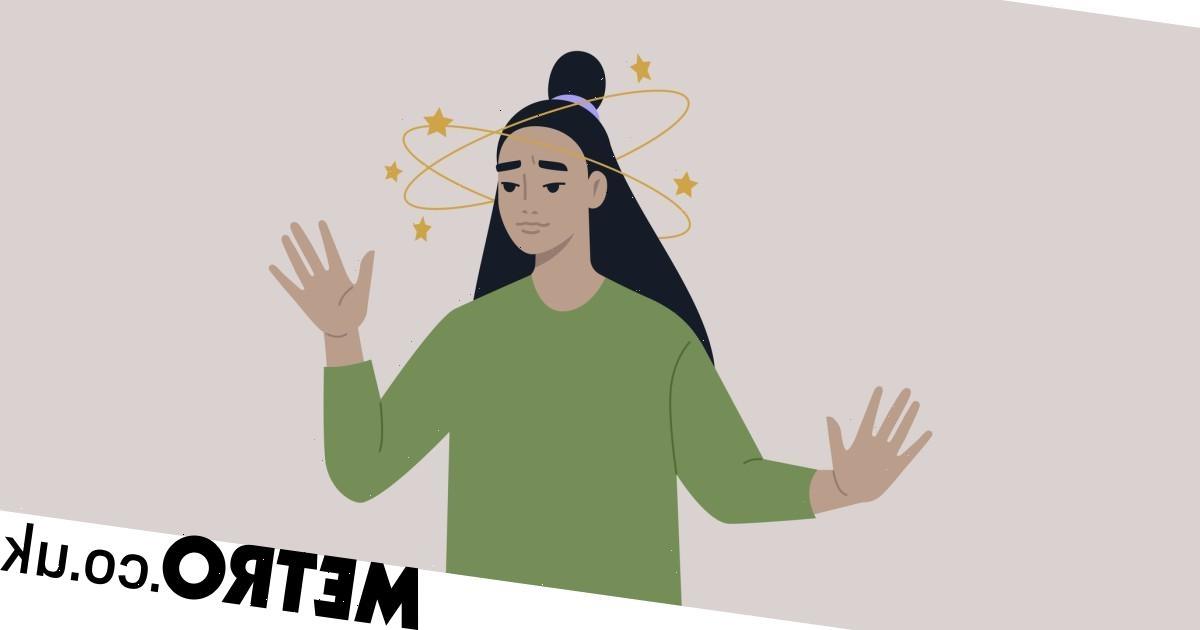 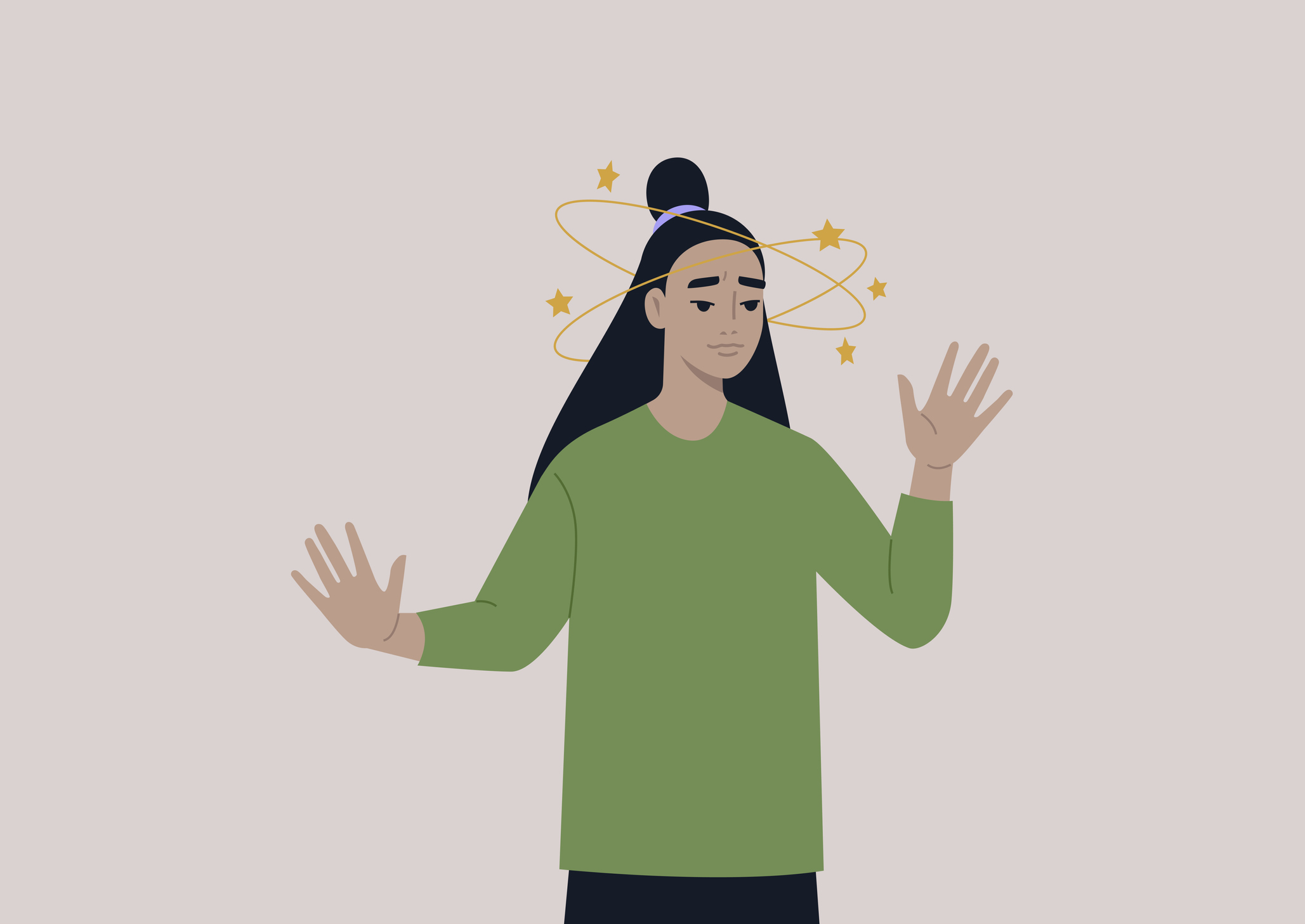 We all have those highly organised people in our lives.

The ones who know where everything is. The ones with colour-coded calendars scheduled with military precision. Those people who can’t even remember the last time they lost their keys or bank card.

And then there’s the rest of us.

Scatty, forgetful, prone to losing things, double-booking ourselves, leaving our lunch in the fridge and our gym trainers at home.

Being a disorganised person is stressful. Not only does it annoy the people in your life who have to pick up the pieces, but it can also make you feel out of control, overwhelmed, and like you’re always on the back foot.

A lot of it starts with your home. We have all heard the mantra – tidy room, tidy mind – and it turns out that being organised with your living space does make a big difference to your mental state.

A recent survey of more than 1,100 people found that nearly 60% noticed a decline in their mental health when surrounded by unorganised space. Around 70% of people saw their happiness to be negatively affected.

The survey also found that unorganised people were two times as likely to lose their keys, and struggled to be on time to work compared to those as very organised.

Researchers at Princeton University Neuroscience Institute have shown that constant exposure to disorganisation drains our cognitive capacity. They also showed that it drastically impairs the brain’s ability to focus. It follows, then, that 65% of the study respondents noticed a decline in their productivity when faced with disorganised spaces.

The ability to perform daily chores was also heavily influenced by a person’s organisation level.

Even simple tasks like choosing an outfit were markedly more difficult for those who classified themselves as not at all organised. This group was more often late for work and frequently lost important items, such as their passport or keys.

But just ‘being more organised’ isn’t as simple as it sounds.

According to the findings, staying well organised involves a heavy time commitment. Respondents who were highly organised were twice as likely to spend multiple hours – each day – actively organising.

This is an overwhelming and unfeasible prospect for many. So, how can you feel more organised and focused in your life without giving up too much time?

How to feel more organised in your life

The study found that people spend an average of £200 on organising products. Investing in these products can truly help a space feel less cluttered.

Storage bins are deemed most successful in staying organised (70%), followed by shoe racks (45%) and drawer organizers (44%).

There are several places to look for inspiration on arranging these products to fit your space perfectly. The poll found that people are most likely to use Pinterest or YouTube for inspiration.

2. Clean as you organise

Cleaning as you organise and declutter can help ensure these messes are prevented or cleaned up quickly before they’re left to fester.

Almost 70% of people reported their happiness being affected by messy spaces, and 58% say it affects their mental health. Because of this, it’s vital to stay on top of our organisation.

To do so, researchers found that regular decluttering is the most successful way to stay organised. The most effective method is dedicating a few hours a week on organisation, specifically during the day, for the most productive clean-up time.