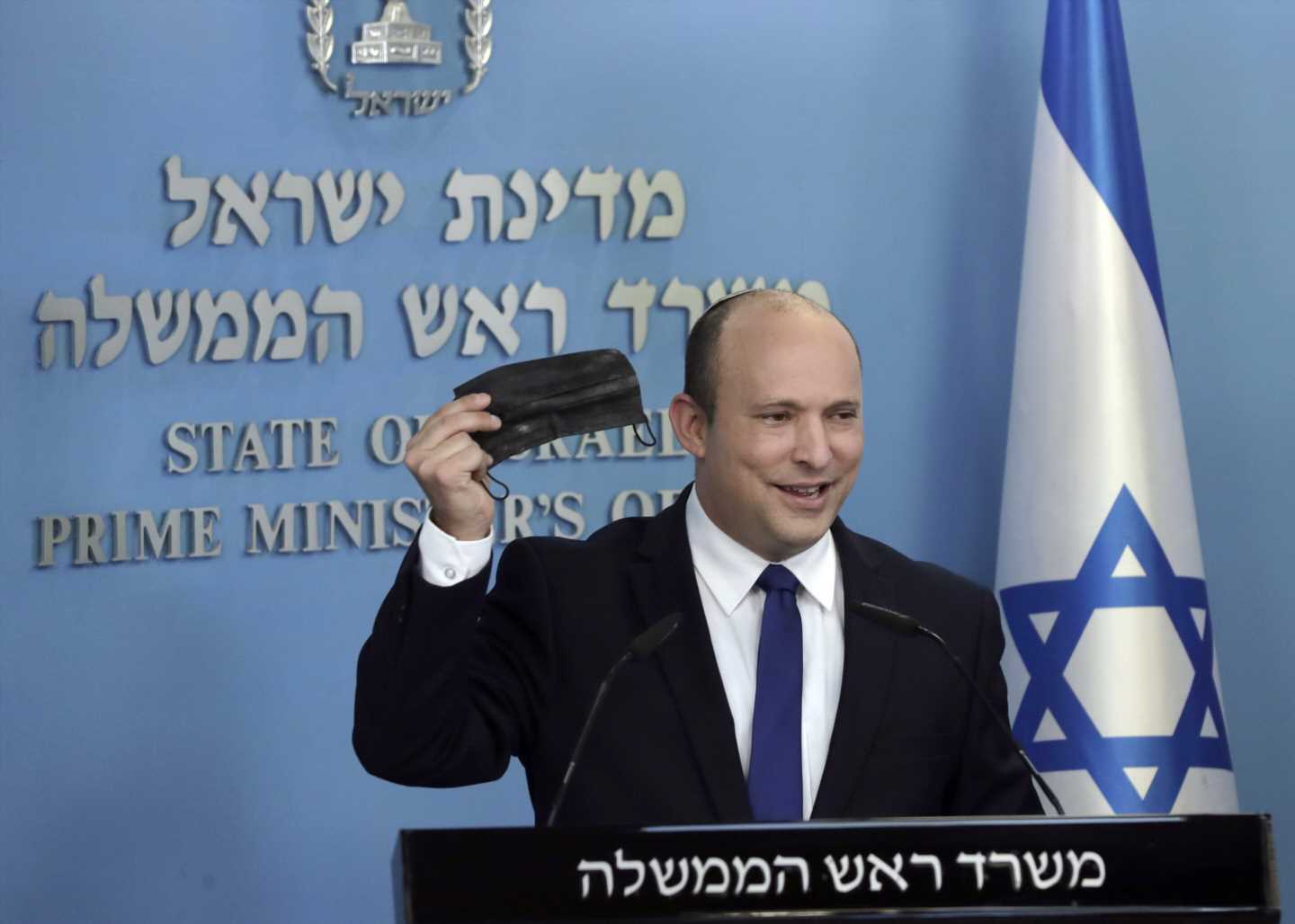 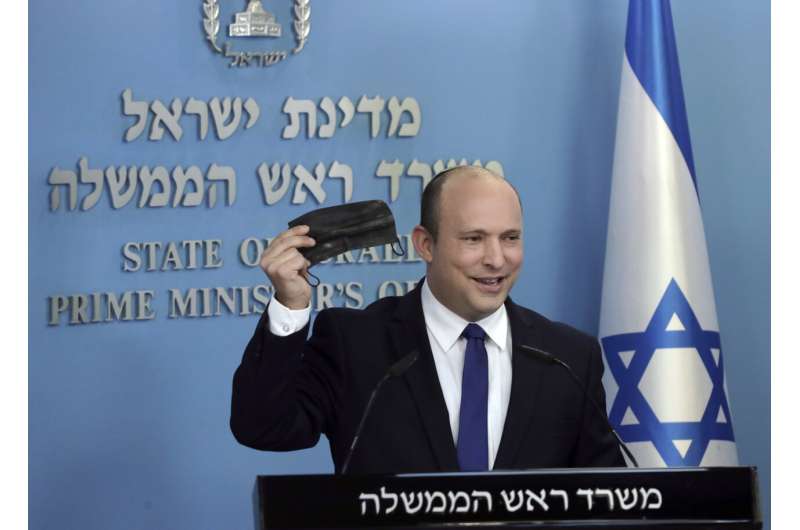 Israeli Prime Minister Naftali Bennett said Wednesday that the country can beat a concerning rise in new coronavirus cases without a nationwide shutdown, but that depends in part on people wearing masks indoors to suppress the spread of the highly contagious delta variant.

Bennett told reporters at a news conference that he has instructed police to step up enforcement of the mask rule with high fines for people who violate it.

“That’s the fair thing to do, because it’s wrong to have people who are lazy and hurt the rest of the public,” Bennett said. A national shutdown, he said, was “a last resort,” a reflection of the government’s effort to keep Israel’s economy strong.

“Stop shaking hands,” he advised Israelis, suggesting an elbow bump instead. “Stop kissing and hugging except within the family.” He also urged Israelis not to travel abroad as the delta variant spreads in Europe and elsewhere.

Bennett spoke as new daily infections in Israel climbed to more than 700 on Wednesday. That’s despite one of the world’s fastest inoculation campaigns. More than 5.7 million people of Israel’s population of 9.3 million have been vaccinated at least once. Some 5.2 million people have received two doses.

Israel has a standing mask-wearing mandate for people gathering indoors, but adherence is poor—even on public transit and in hospitals—and enforcement is lax. Bennett said he instructed police to step up enforcement of mask rules with high fines.

Most cases are mild and serious cases remain relatively low—but almost all new cases are due to the contagious delta variant.

Bennett also announced that Prof. Salman Zarka, head of the Ziv Medical Center in northern Israel, will oversee the country’s response as the new coronavirus czar.