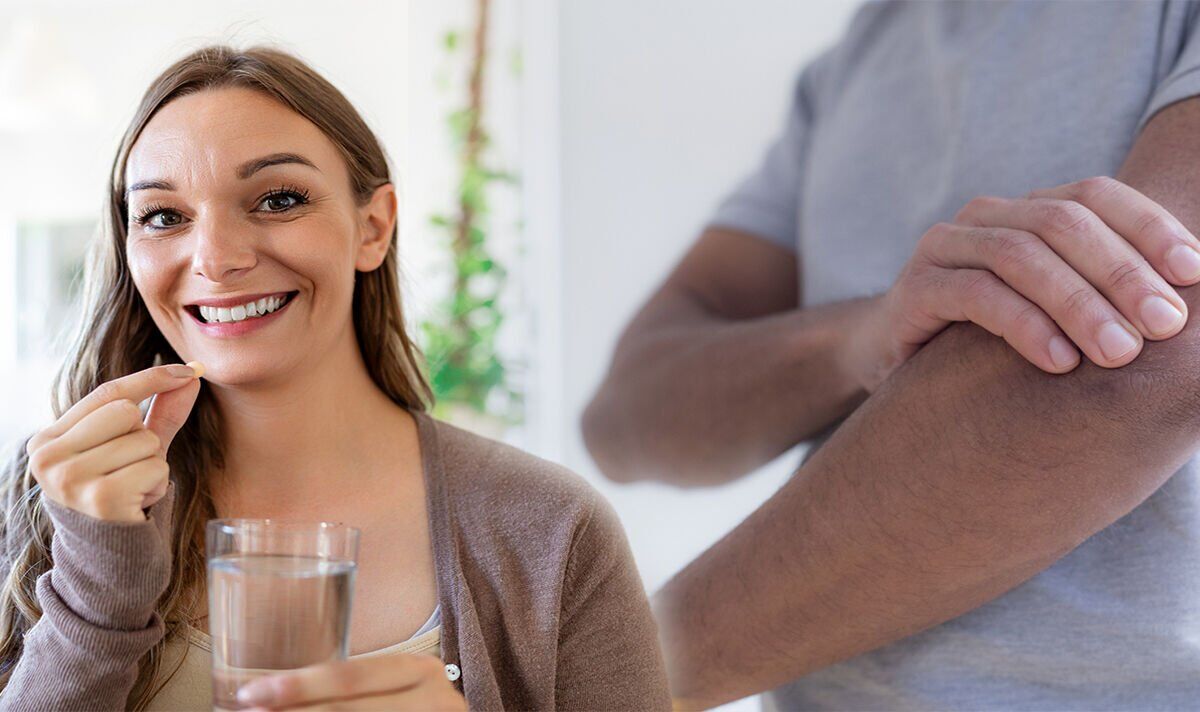 Supplements continue to cause much debate and research among health professionals with evidence proving some working far better than others. The popular types such as vitamin D, B12, magnesium and omega 3’s remain crucial for a variety of health conditions but one such daily pill should also be up there with the greatest.

Amino acids, often referred to as the building blocks of proteins, are compounds that play many critical roles in your body.

Although amino acids are most recognised for their role in muscle development and repair, a person’s body depends on them for so much more.

Certain health conditions said to be improved by taking daily amino acids include:

For those recovering from a fracture fixation surgery, dietary supplementation with essential amino acids (CEAA) was shown to reduce complications and prevent skeletal muscle wasting, said a new clinical trial published in The Journal of Bone & Joint Surgery.

The study further supports the use of widely available CEAA supplements to promote recovery and preserve function in patients undergoing surgery for repair of major fractures.

In the study, 400 patients undergoing operative fixation of fractures in the limbs and/or pelvis at the authors’ trauma centre were involved.

Patients were randomly assigned to either standard postoperative nutrition or standard nutrition plus CEAA supplementation.

“Our results suggest that this inexpensive, low-risk intervention has considerable potential to improve outcomes after fracture fixation,” according to Doctor Michael Willey, and colleagues of University of Iowa Hospital and Clinics, Iowa City.

CEAAs are termed “conditionally essential” because the body doesn’t usually require them.

However, during times of illness or stress, the need for these conditional amino acids increases dramatically.

Previous studies have reported that CEAA supplementation can improve wound-healing and other outcomes in patients with a variety of conditions.

Although the authors could not explain the lower risk of death in patients receiving CEAA, they suggest it might result from “unidentified confounding factors”.

These new results suggest that CEAA supplementation is a simple, risk-free, and inexpensive means of promoting good nutrition after fracture fixation surgery.

After adjustment for other factors, the relative risk of complications is about 40 percent lower in patients receiving CEAA, with no reduction in fat-free mass during the early weeks of recovery.