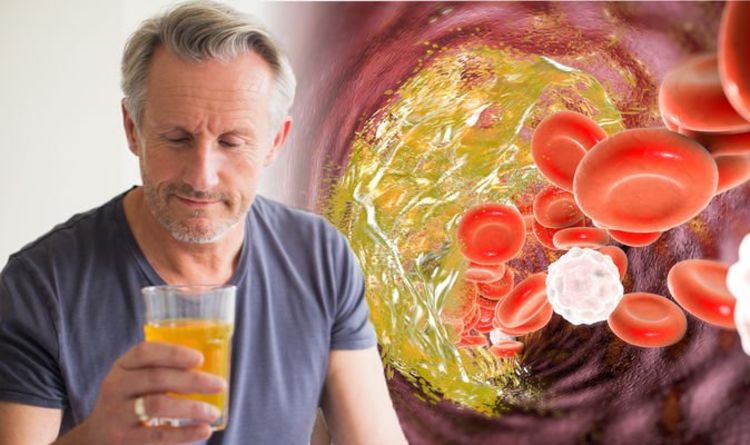 High cholesterol happens when a person has too much cholesterol, a fatty substance, in their blood. The main cause is eating fatty food and not exercising enough. Being overweight, smoking and drinking alcohol can all be contributing factors. It may seem obvious, but health professionals recommend lowering cholesterol by eating healthily and getting more exercise.

Some experts have found another way to lower cholesterol is to take apple cider vinegar.

Another small-scale study found apple cider vinegar modestly lowered cholesterol in people whose levels were not an unhealthy level.

The scientists also tested malt vinegar, but found it didn’t have the same effect.

They concluded it wasn’t the acetic acid found in both vinegars having the effect, but the compound in apple cider vinegar called pectin. 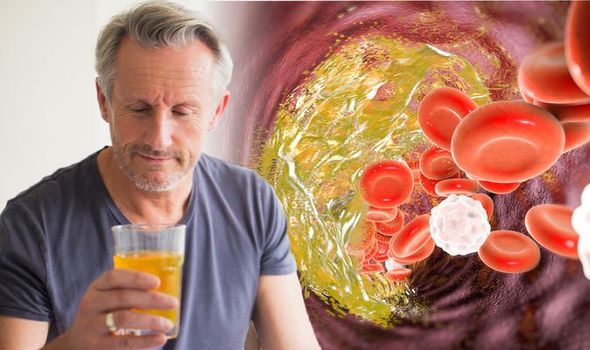 “If it’s left unfiltered, it has a cloudy appearance because it contains a combination of yeast and bacteria that forms during fermentation, known as ‘the mother’.

“Many believe this is what gives apple cider vinegar its health benefits, which is why you’ll often see ‘the mother’ clearly labelled on bottles.”

Apple cider vinegar has been found to have a host of other health benefits, including weight loss and blood sugar control.

But how should you take it?

The high street health store advises: “Most studies have suggested health benefits from taking 2tbsp a day, although it’s important to use sparingly and to dilute it at first because of the acidity. 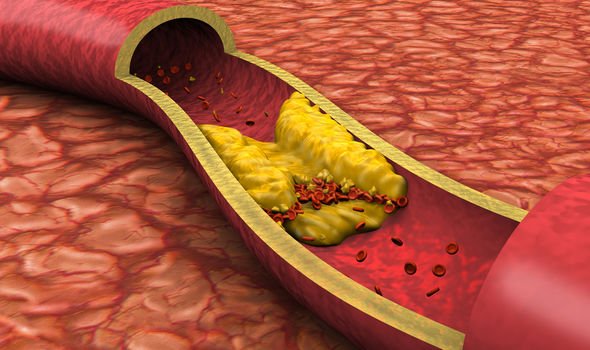 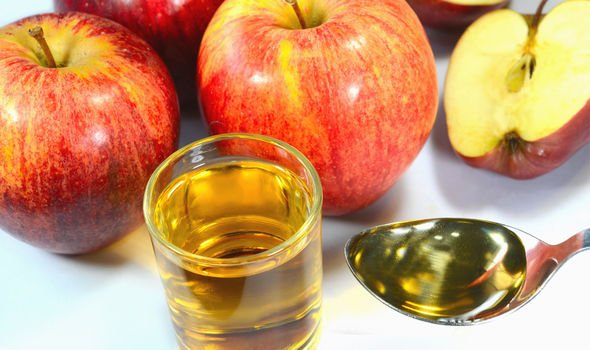 “Overall, it’s safe – and there’s no problem in including it in your diet.

“But if you’re taking it on a regular basis, especially undiluted, there are a few things to consider; it’s very acidic, so may erode tooth enamel – drinking water afterwards could help.

“if you have chronic kidney disease, your kidneys may have trouble processing the excess acid, so speak to your doctor first.”

Another supplement that’s been found to lower cholesterol is glucomannan.